Perth beaches at risk of being swallowed Some of Perth's most popular beachside hotspots are at risk of being swallowed by the sea.

The City of Stirling has sounded the alarm, with a new report revealing some of the city's favourite landmarks could eventually disappear if coastal erosion can't be stopped.

The impact is putting the future of beachfronts from Watermans Bay down to Brighton Beach in danger.

"It's actually starting to impact on our coastline," Stirling mayor Mark Irwin said.﻿

"That particular area of coastline is particularly susceptible at the moment and we're losing infrastructure that costs a lot of money to replace."﻿

From as early as 2045 beaches at Mettams Pool and Watermans Bay are an extreme risk of eroding. 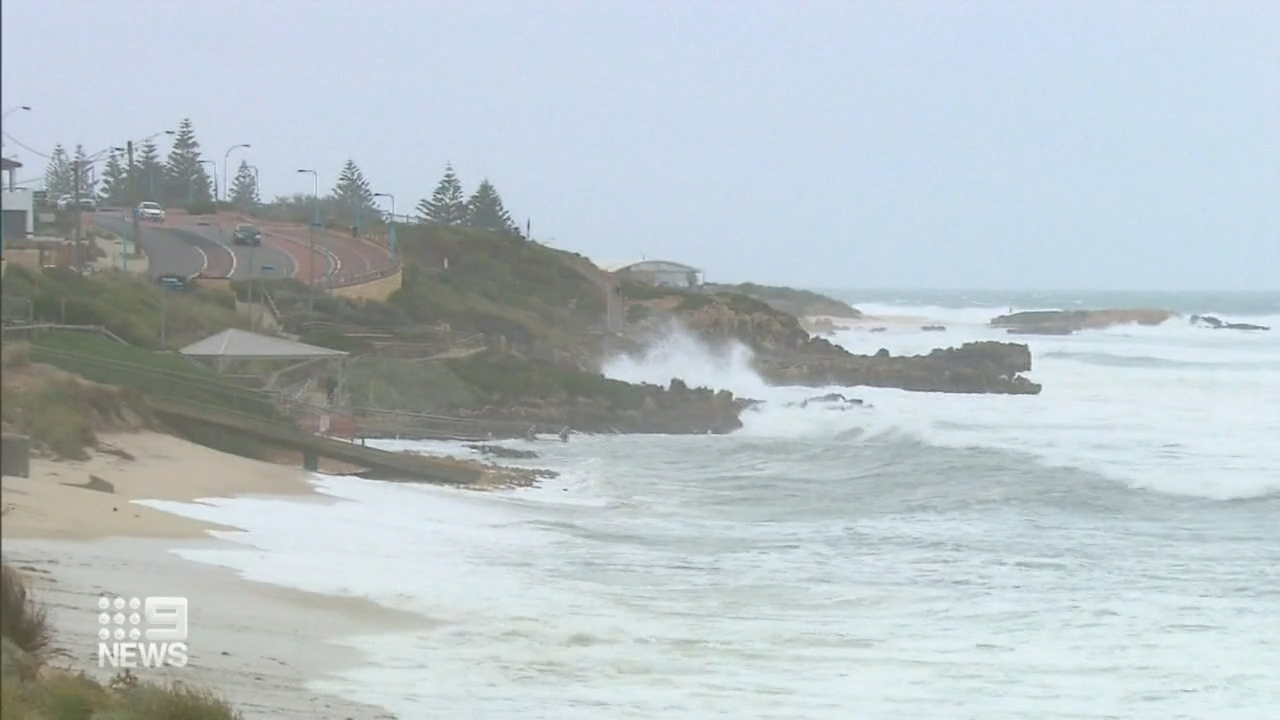 In 2070 beaches at Scarborough, Brighton, Trigg and West Coast Drive could also disappear.

And in 100 years, 56 different places including Scarborough Beach Pool and Trigg Cafe could be underwater.

Homes are safe but locals fear they will lose their favourite beaches.

"No doubt about it, we have to be very mindful of what's happening here," resident Gary Webb said.

"Every year the council brings the sand to cover the rocks but unfortunately within weeks the sand has washed away and the rocks appear again," fellow local Karen Ilich said.﻿

The council is now calling on the federal government to provide funding for coastal erosion nationwide.

"For the future, we are going to have to plan for this," Irwin said.