One Nation leader Pauline Hanson has kept her place in federal parliament after winning one of the Queensland Senate seats up for grabs in this year's election.

Hanson claimed the fifth of six available seats in the state, while Amanda Stoker, the Liberal Party's hardline conservative senator, missed out on re-election.

Liberal National Party candidates James McGrath and Matt Canavan were both re-elected, as were Labor's Murray Watt and Anthony Chisholm, while Penny Allman-Payne gained a seat for the Greens.

Hanson's place in the Senate had earlier looked in trouble after unexpectedly strong showings for the Greens and – in a major surprise – Legalise Cannabis Australia.

At one point in the count, the little-known party seemed a chance of ousting Hanson from parliament, with Bernie Bradley neck-and-neck with the One Nation leader in the week following election day.

However, preferences heavily favoured Hanson and saw her retain the seat she has held since 2016. 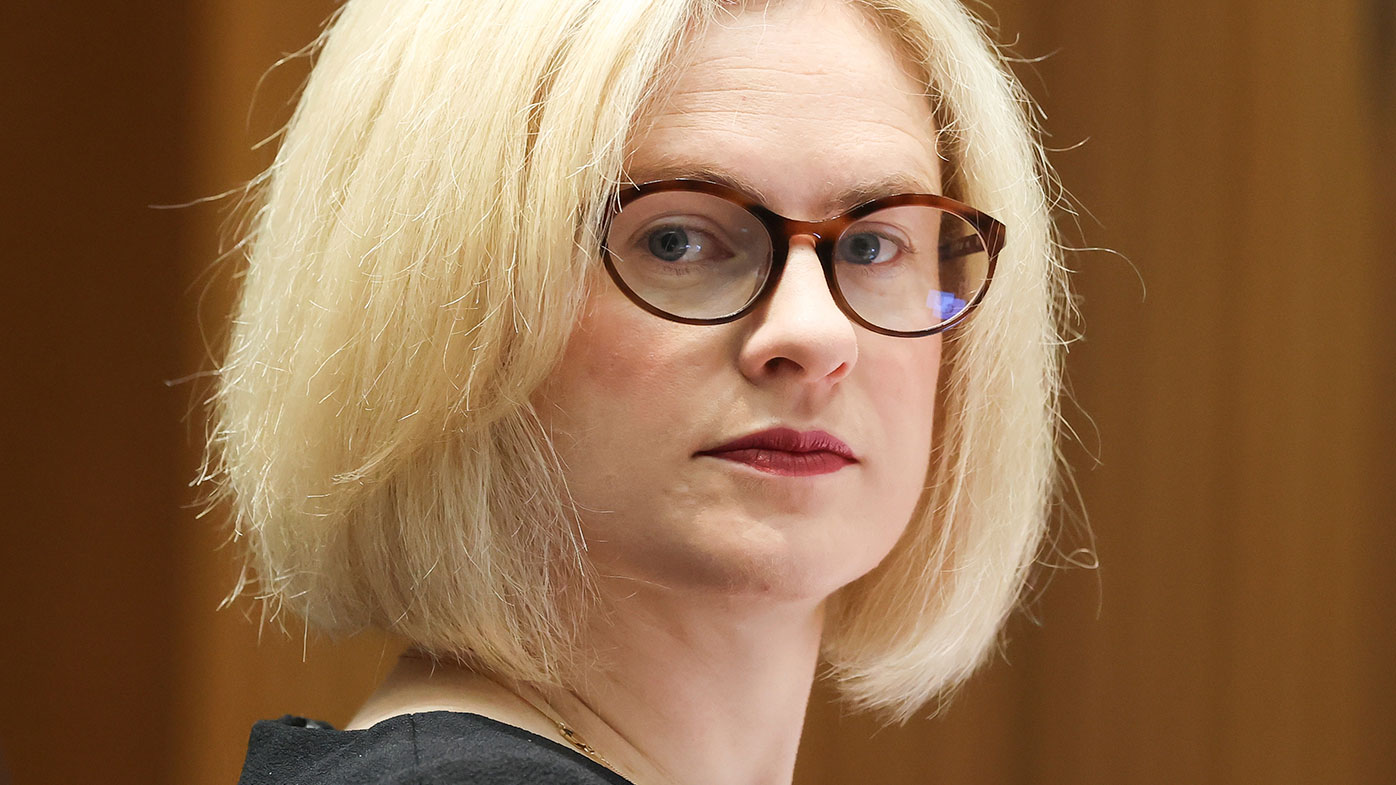 Instead it was Stoker who lost out in yet another election blow for the Coalition.

The controversial Assistant Minister for Women, who made headlines for attending an anti-abortion rally in the lead-up to the election, had been in the Senate since 2018, when she took George Brandis's spot following his resignation.