One of Australia's most wanted fugitives has been found hiding in the hull of a yacht leaving Darwin yesterday.

Horne has been on the run since October, when he allegedly cut off his electronic monitoring bracelet and vanished in the Sydney suburb of Riverwood.

The bikie associate was on bail before a trial over the shooting of a truck driver in 2020.

NSW Police allege $550,000 was stolen from his truck. The driver survived the shooting.

Horne had surrendered his passport as a condition for his bail, but police at the time believed he was planning on fleeing overseas.

He was taken into custody after his discovery and will face an extradition hearing in Darwin on Monday. 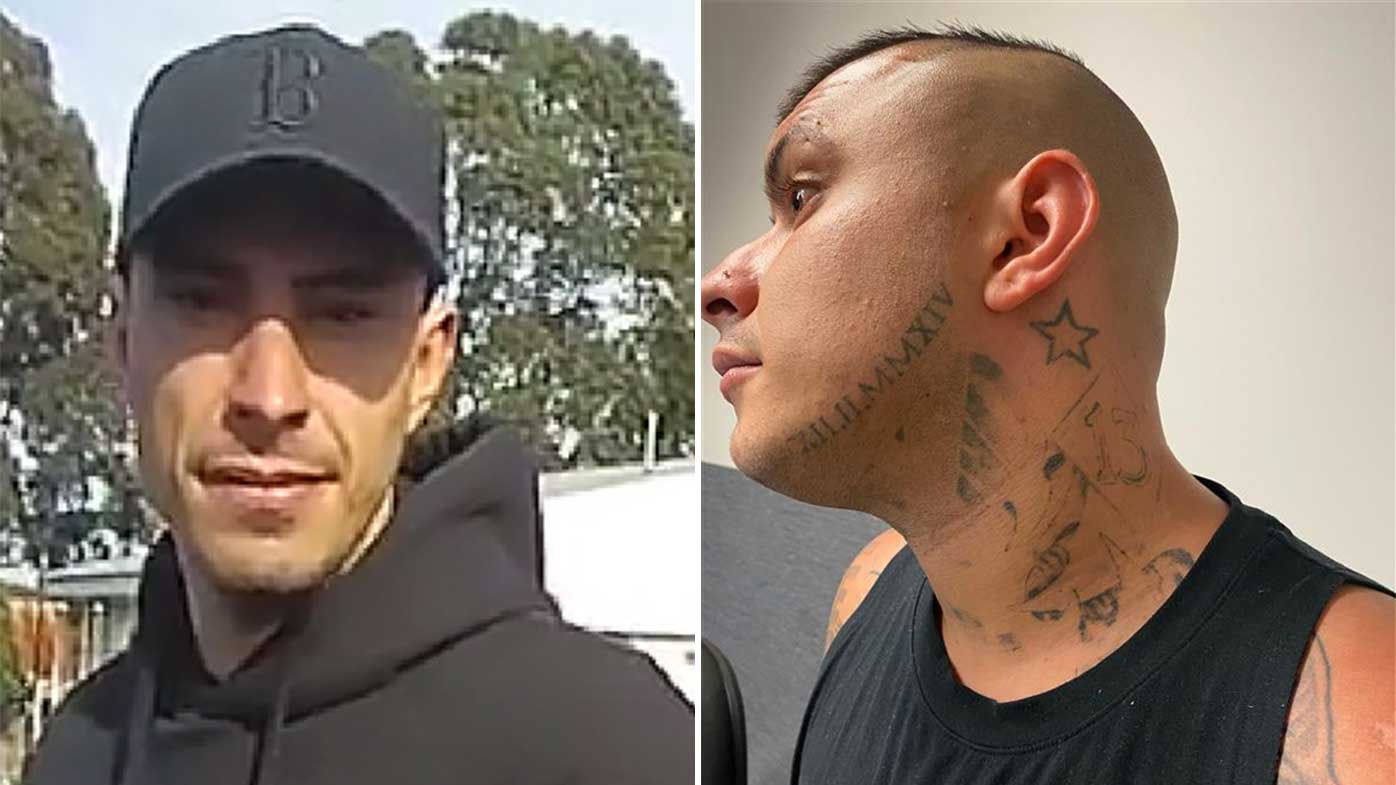