NZ survivors of Gold Coast helicopter crash: 'Our hearts are so heavy' Two couples from New Zealand who survived the Gold Coast helicopter crash on Monday has spoken about the tragic incident.

Edward and Marle Swart along with Riaan and Elmarie Steenberg spoke of how the "fun five-minute joy ride on vacation to Australia turned into a nightmare" and said their "hearts are so heavy" for those who died in the other aircraft that fell to the ground.

"Our deepest sympathies and sincere condolences to the injured and the deceased and their families," they said in a joint statement released tonight.

"We are grateful and blessed to have been spared but very sad for the people who lost loved ones and the little ones and mum fighting for their lives in hospital.

"Our hearts are so heavy for them."

The couples also thanked their 52-year-old pilot, who they described as "our hero" for landing their helicopter safely "through all the chaos", as well as all the witnesses who helped in the aftermath. 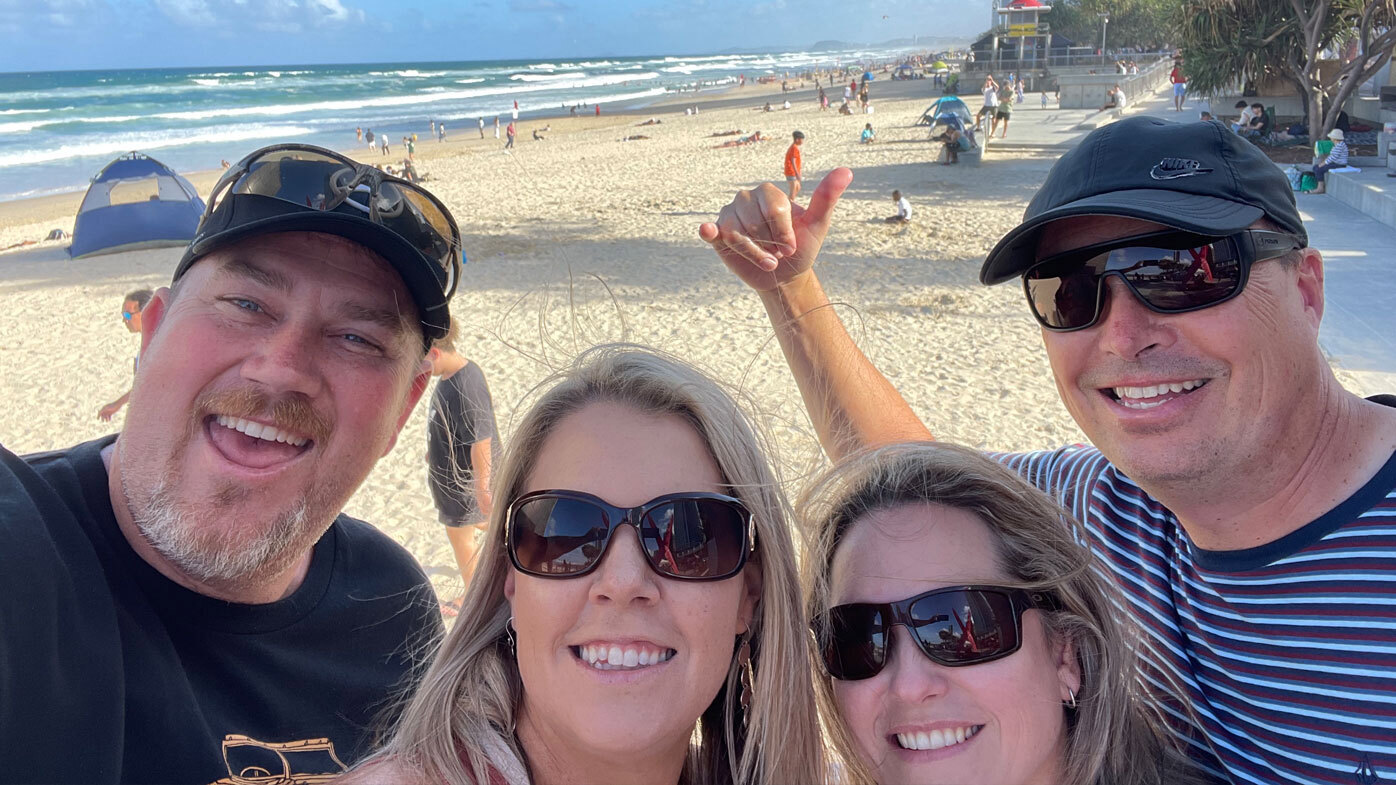 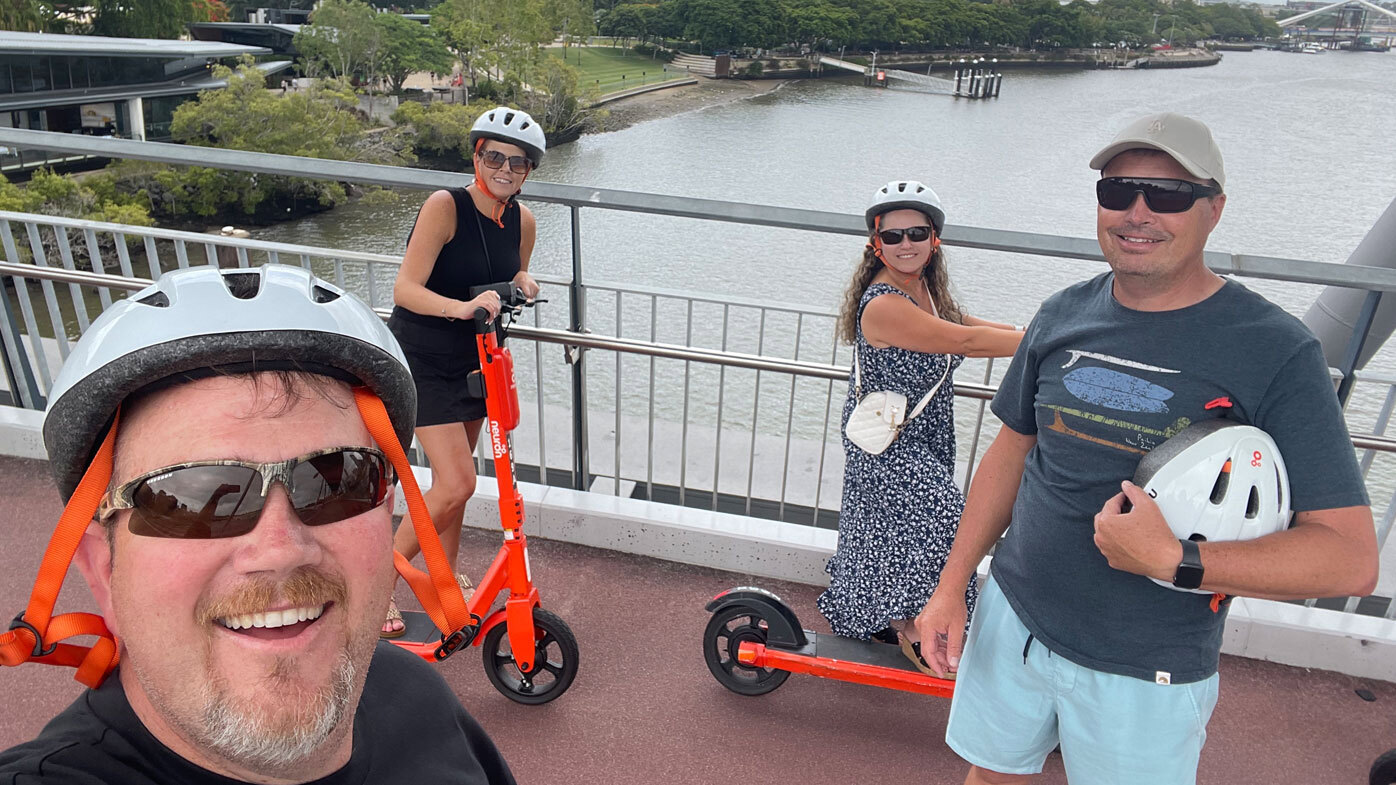 "Our gratitude goes out to every bystander who ran to help, every police officer and emergency services personnel who helped us with our immediate needs keeping us calm and making us comfortable," they said.

"We saw mateship in action. Australians come together to help in time of need.

"We would like to extend our great thanks to the hospital staff taking care of us for their kindness and compassion during this traumatic experience." 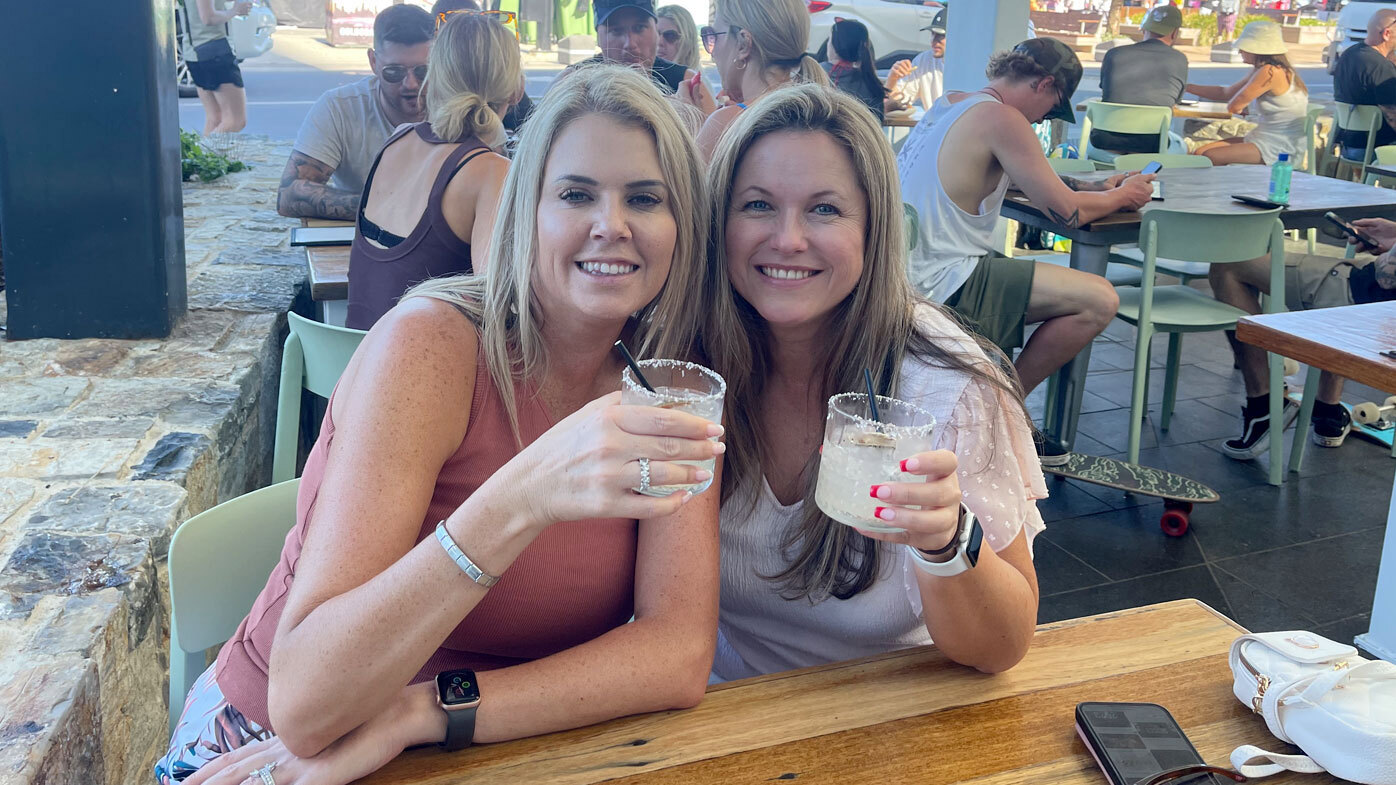 The New Zealand couples, all in their 40s, were among the six people in the second helicopter who all survived the crash with minor injuries.

The first helicopter, which was taking off as the other was landing, crashed just 20 seconds into the flight, plummeting into a sand island in the Gold Coast Broadwater about 2pm (3pm AEDT) on Monday.

Four people on that flight died while the remaining three survivors remain in hospital.

Investigators are still trying to figure out what caused the two Sea World Helicopters aircraft to collide, seemingly shearing the rotor blade from the chopper that had just taken off.

The two New Zealand couples say they are assisting the Australian Transport Safety Bureau and Queensland Police with their enquiries.

"We will share more when we are ready; however as we are coming to grips with what has happened and the resultant impact on our lives, we ask that our need for privacy be respected at this time."﻿