Public and Catholic school teachers will walk off the job next week demanding better pay and working conditions.

It comes as the New South Wales state budget was handed down today and public sector employees only received a three per cent pay rise despite the union's ongoing calls for a bigger increase.

It is the first time the public and Catholic teacher unions have come together to take industrial action.

"This is an extraordinary moment. We are standing shoulder-to shoulder because fixing the education crisis in NSW demands no less," Independent Education Union of Australia NSW Secretary Mark Northam said.

Teachers will strike on June 30 which is the day before term two ends.

NSW Teachers Federation President Angelo Gavrielatos said the government and Catholic employers have "failed" to address the teaching crisis in the state.

"Both unions have come to the conclusion that the Government has its head in the sand in regards to the teacher crisis," he said.

"We asked the premier to reconsider his decision to cap the pay of teachers at three per cent when inflation is more than five per cent and rising. Yet, he did nothing." 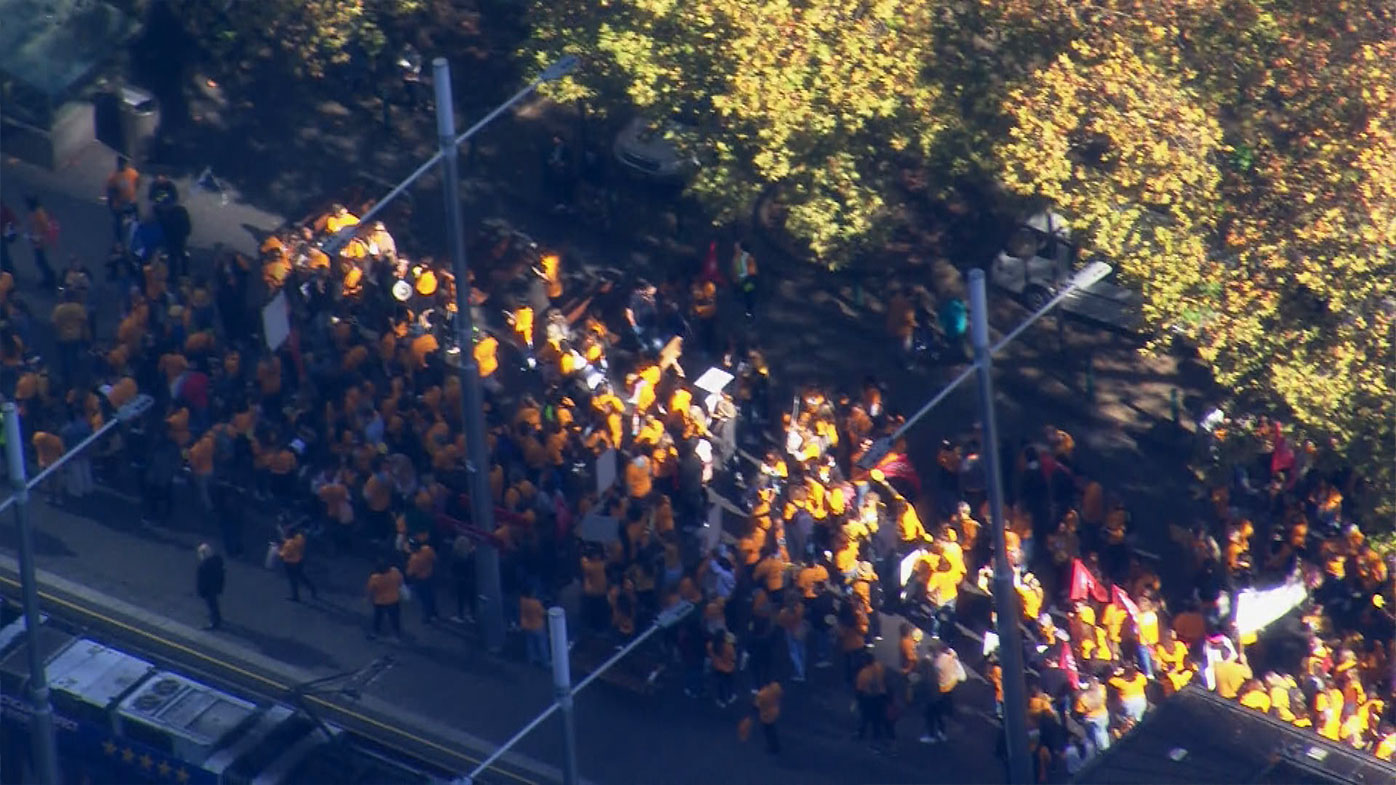 Northam said the Catholic schools take the government's lead on salary decisions and called on state leaders to reconsider the pay changes.

"Catholic diocesan school employers follow the NSW Government's lead on salaries, even though they are not legally bound by NSW Government wages policy," Northam said.

"Teachers are leaving the profession and graduates are not entering it." 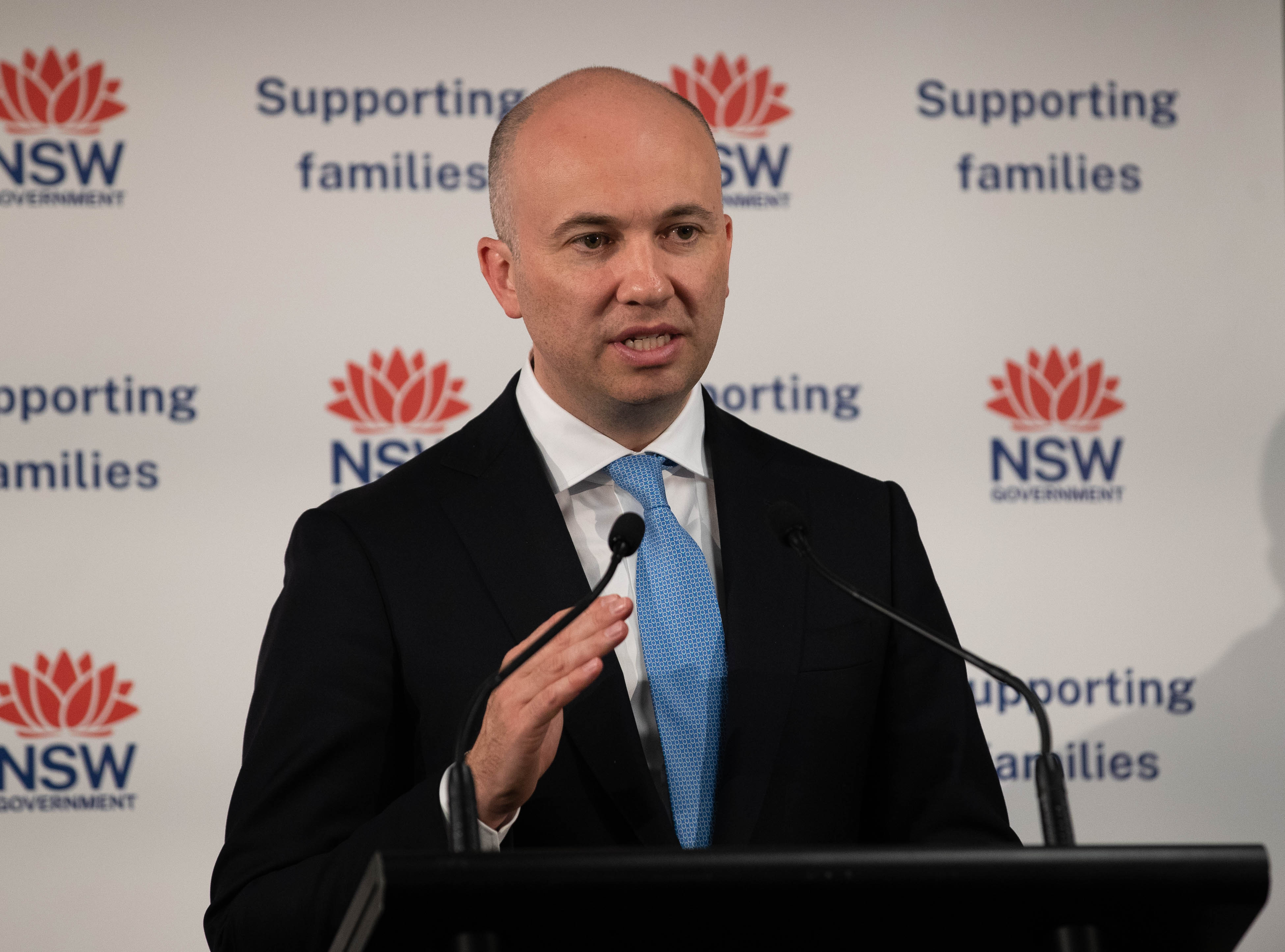 Treasurer Matt Kean said today's budget announcement for public sector wage increases is "one of the most generous" in the country.

"So the unions that are marching in the streets in NSW are protesting against one of the most generous public sector pay increases in the country," Kean said.