NSW Premier Dominic Perrottet is standing by his intention to scrap stamp duty, despite his new Treasurer seeming hesitant to adopt the policy.

Mr Perrottet was grilled about his tax reform agenda as part of a three-hour Budget Estimates hearing in NSW Parliament, saying he believes an annual payment is "better" than a substantive figure upfront.

"Stamp duty is an inherently terrible tax," he said. 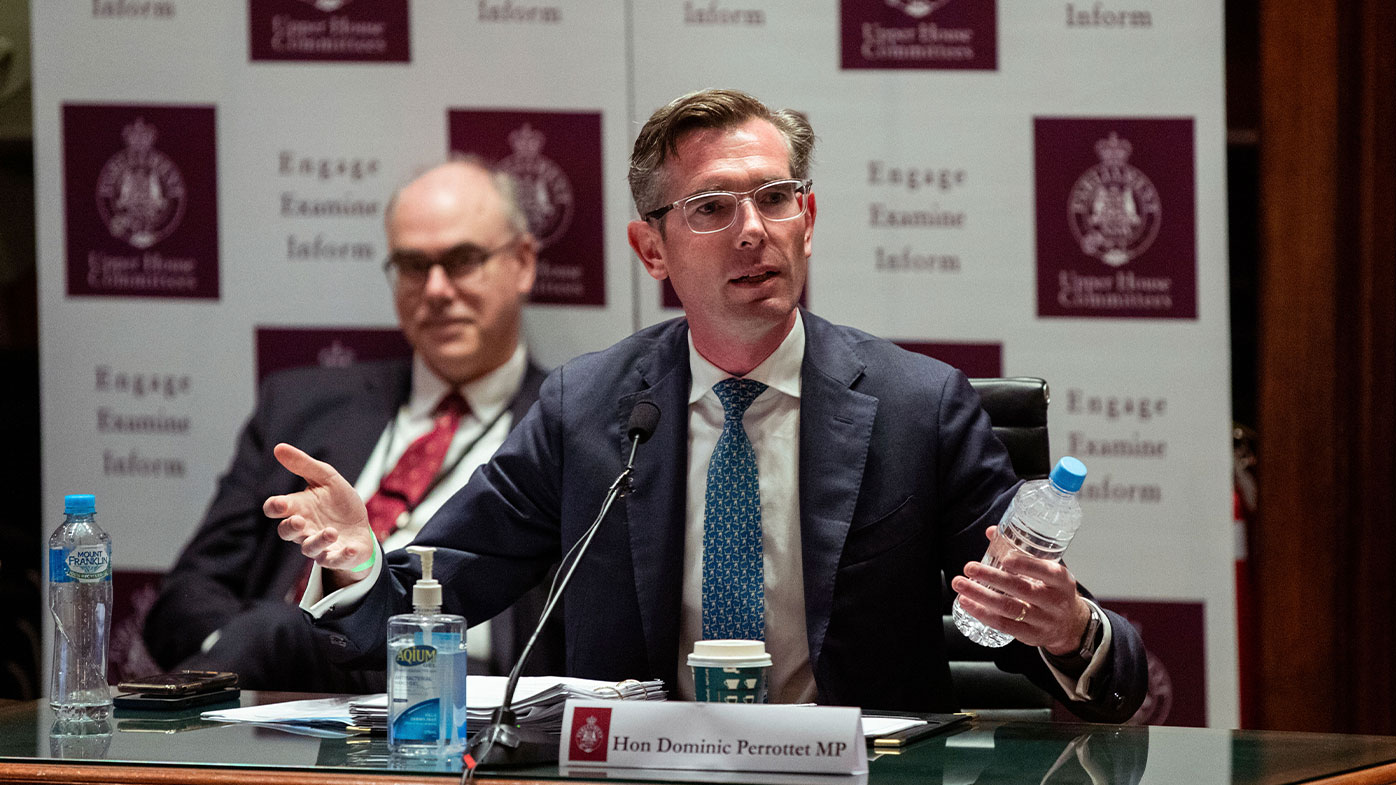 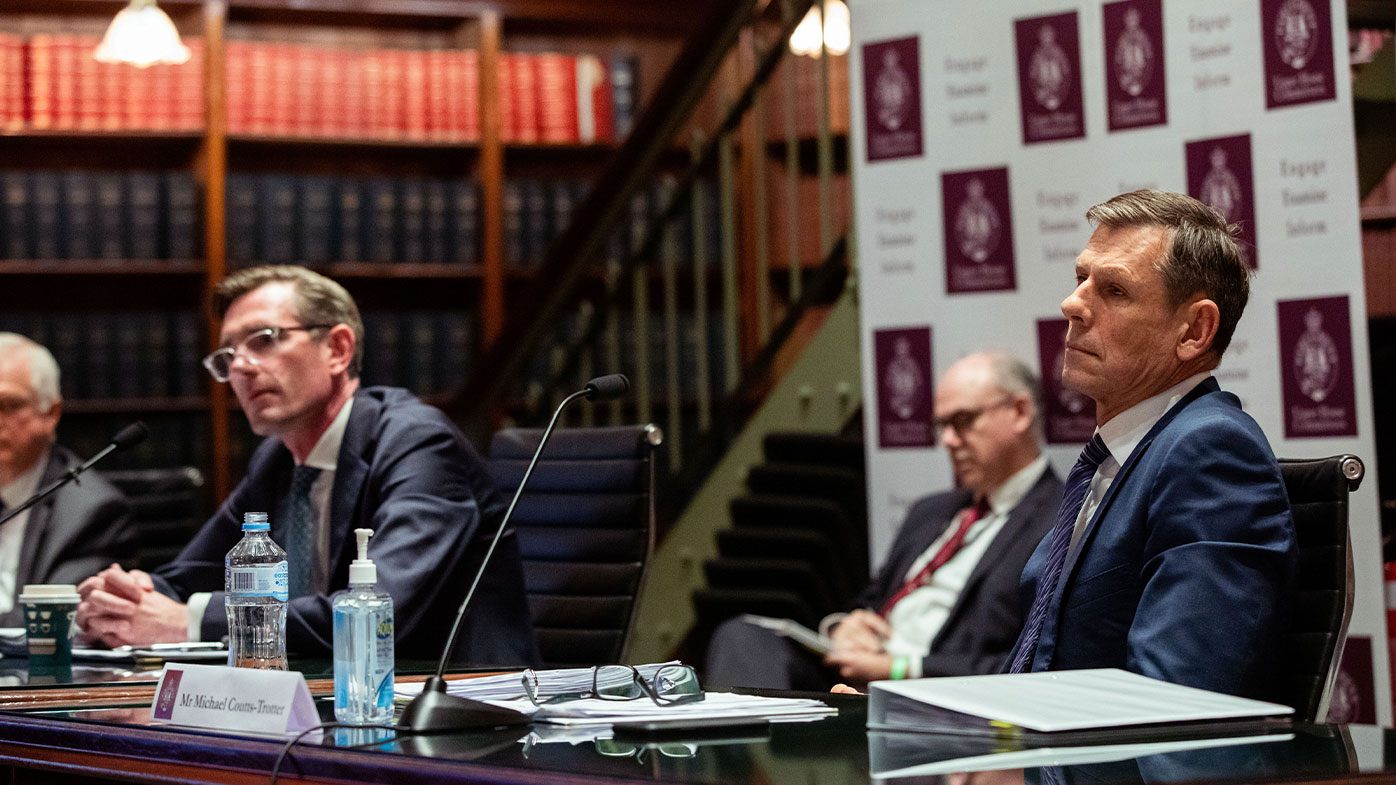 "Stamp duty continues to grow and be an impediment to people getting into the property market."

But his comments appear at odds with Treasurer Matt Kean, who just yesterday declared there are "other ways" to improve housing affordability.

"We obviously want to tackle that issue, this may be one lever which we could consider," Mr Kean said.

"As you'd appreciate, being new in the role, we're looking at opportunities to improve housing affordability, that was Premier Perrottet's preferred method, but I obviously need to get across the range of options that are available to us." 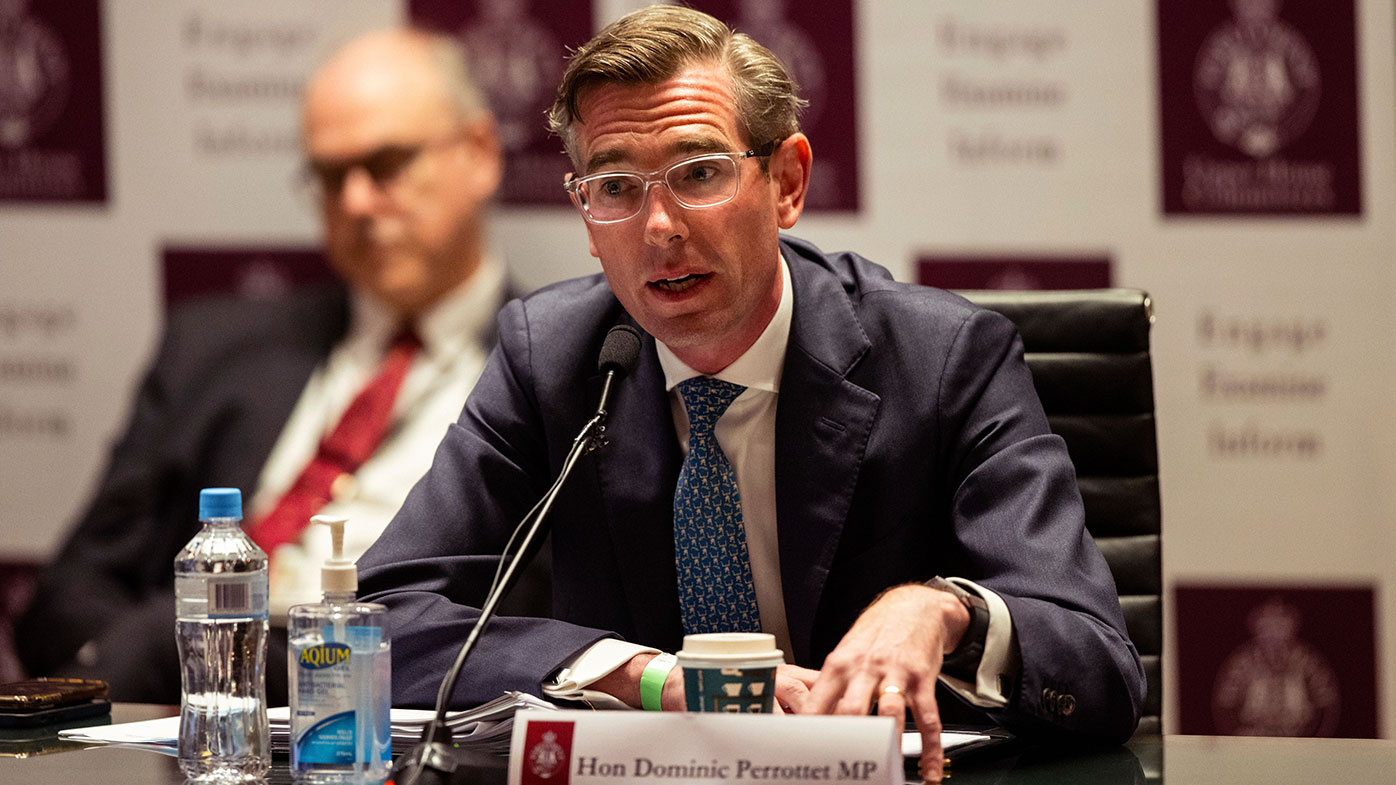 Mr Perrottet has long championed stamp duty reform, pushing to phase it out in favour of an annual land tax on properties where buyers "opt in" to the new system.

Once a house has been signed up to the land tax, future owners would not have a choice.