NSW Police officer who drowned saving his son is remembered A NSW Police officer, who died on New Year's Day while heroically saving his 14-year-old son from a rip at Bogola Beach, near Narooma, has been remembered.

Sergeant Peter Stone had been a member of NSW Police for 22 years and most recently worked on specialist rescue operations in Sydney's Blue Mountains.

"Sergeant Stone was well-liked by all those who knew him, and we are not surprised by his selfless actions," NSW Police Commissioner Karen Webb said in a statement.

"His death is a tragic loss to the NSW Police Force and my thoughts are with Peter's wife, family, friends and colleagues during this terribly sad time."

"Peter had dedicated his professional life to helping the community and had a real passion for rescue operations, particularly here in the rugged mountain terrain," Faulds said.

"He was always quick – if not first – to offer his help or assistance around the command and his colleagues considered him a mate. 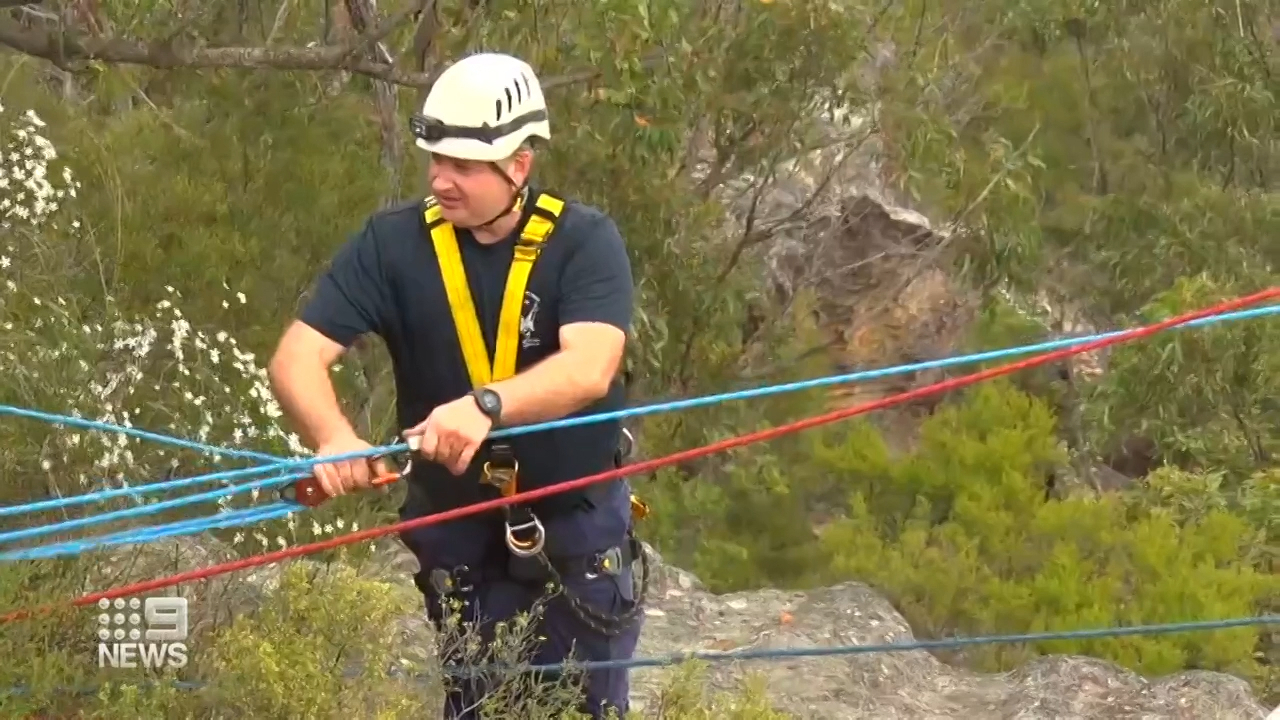 "As we mourn our mate, we acknowledge the loss of a husband, father and hero."

Lifesavers rushed to the beach in an inflatable rescue boat at 1.30pm but despite giving CPR, Stone couldn't be saved.

He'd been on extended leave from the force and was on holiday with his family when he rushed to the rescue of his son, who was caught in a "substantial" rip.

"He was able to push his son out of the rip, he was then taken further out to sea in the rip," Acting Inspector Paul Hoyer said.

"This is a tragedy which will cut through to the family, his friends and workmates. It's devastating."

Hoyer also praised Stone's actions before urging others to stick to patrolled beaches and swim between the flags.

﻿"As a father, parent and police officer, he was obviously doing what he should be doing," he said.

On Tuesday, NSW Police launched an appeal in the sergeant's honour to raise money for his family.

"This is not the start to 2023 that any of us wanted, but we hope to offer some support to Peter's family during this incredibly difficult time," they said in a statement.