NSW Labor has promised to ban ﻿political donations from the clubs sector and reduce the number of poker machines if they win the state election after the Perrottet government announced sweeping gambling reforms.

The cashless gaming trial, for 500 machines in both metro and regional areas, will be funded by the $100 million penalty against the Star Casino﻿ for failing to stop criminal activity on its premises.

It will be overlooked by an independent body that will form a report with recommendations as to whether cashless gaming should be rolled out statewide or not.

"Because of the cost associated with cashless gambling machines right across NSW, if we made it mandatory across every machine in every pub and club you would be waiting years," he said.﻿

"We believe with 500 machines and $100 million and the independent panel we can determine based on evidence whether this will work."

"I am determined to make sure all changes are evidence-based, common sense based so we don't have a fiasco like the greyhounds or lockout laws.

Minns said all financial donations from clubs with gaming machines will be banned for Labor Party members. 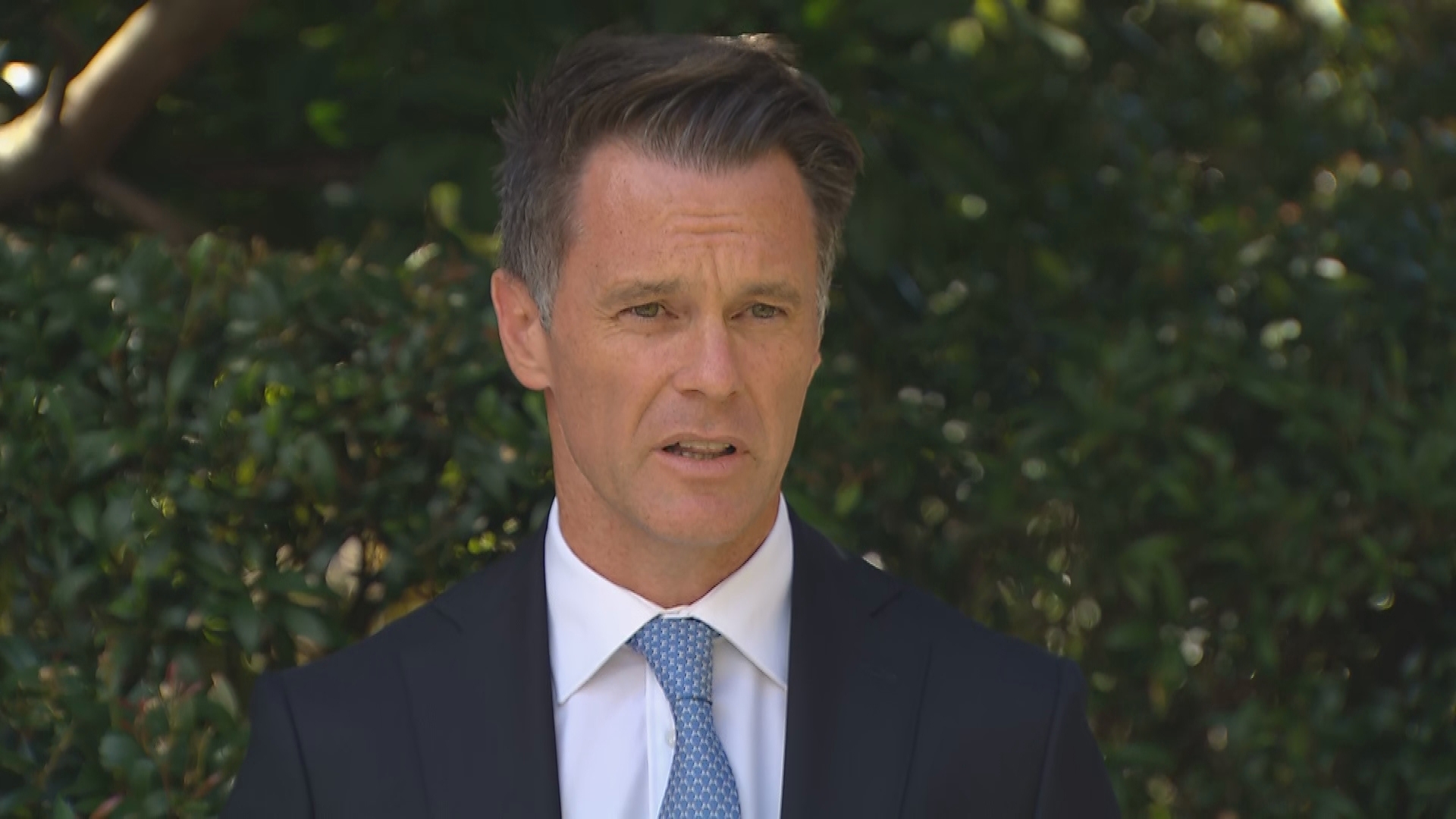 The other part of Labor's election pledge included﻿ introducing limits on how much cash can be fed into pokie machines meaning from July 1, only $500 can be fed into the machine at a time instead of the current $5000 limit.

This will only apply to new machines as Minns said the cost of retrofitting current machines is "very high".﻿

All external gaming-related signage like "VIP Lounge" will also be banned under this pledge but no time frame was announced for this.

Other parts of the announcement included a plan to reduce the number of pokie machines statewide, introducing third-party exclusion and mandatory facial recognition and responsible gaming officers will be a requirement in venues with more than 20 pokie machines. 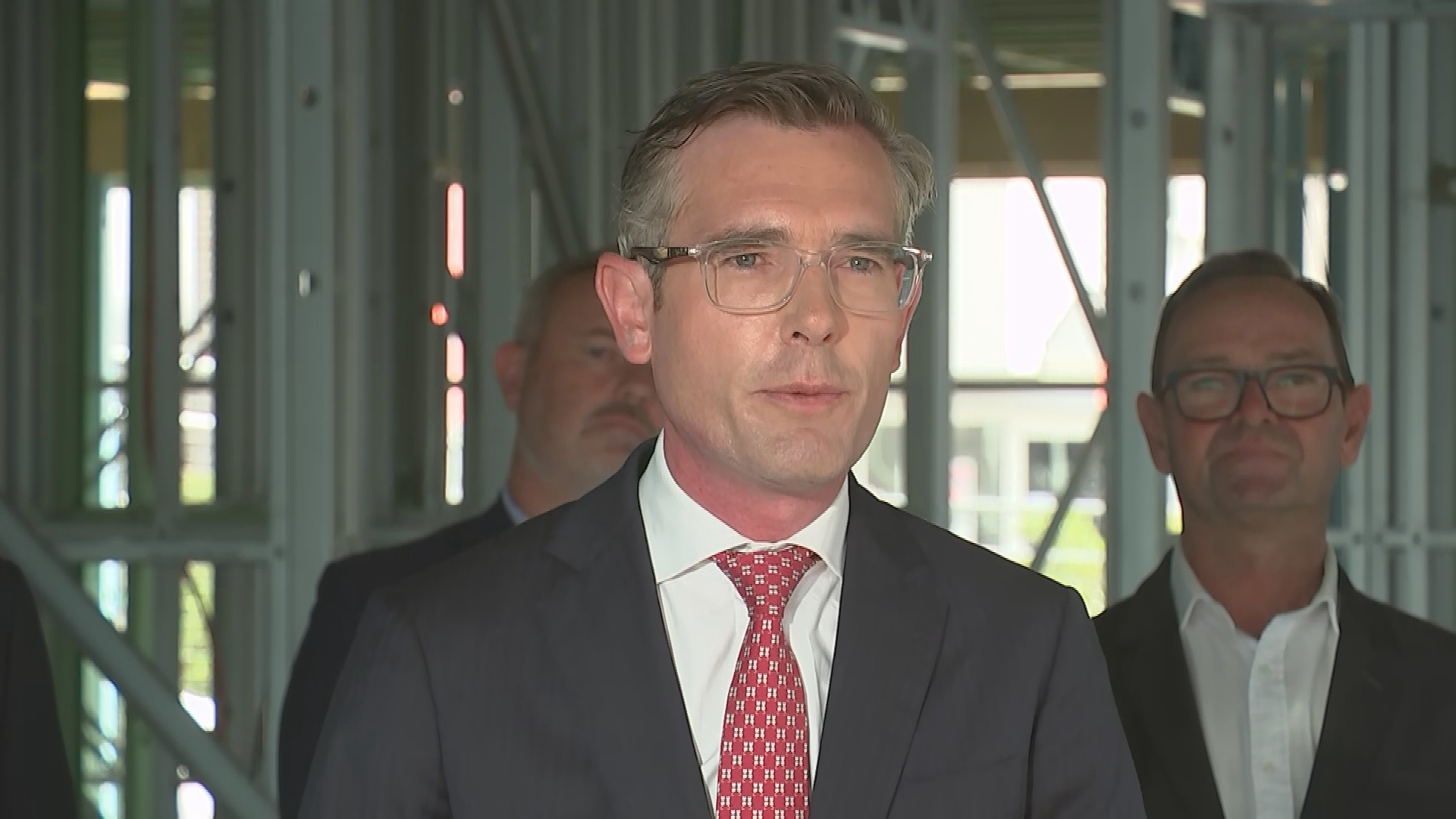 The cashless cards are part of Perrottet's push for gambling reform which now both major parties are making pledges towards ahead of the March election.﻿

"We have more pokie machines in NSW than anywhere outside of Nevada. And who was responsible for that? The Bob Carr Labor government," he said.

"We're still cleaning up that mess."﻿

Young girl pulled from Sydney pool unconscious in 'near drowning'