First homebuyers will be able to opt-in for a smaller annual property tax in a landmark reform from the New South Wales government to begin phasing out stamp duty.

The scheme means first home buyers will be able to opt in for an annual $400 property tax plus a percentage of the land's value instead of a lump sum payment.

This new option is available for homes worth up to $1.5 million.

First home buyers are already exempt from paying stamp duty on homes up to $650,000 under existing government schemes.

NSW Premier Dominic Perrottet said the government wants to "lower the barriers" for first home buyers to have a place of their own.

"The First Home Buyer Choice will remove one of the largest upfront costs to buying a home and help deliver a brighter future for first home buyers," Perrottet said.

Treasurer Matt Kean said this historic reform will allow more young people to get a foot in the door for home ownership.

"It will mean more New South Wales residents will get into their first home at an earlier age and achieve the great Australian dream of home ownership." 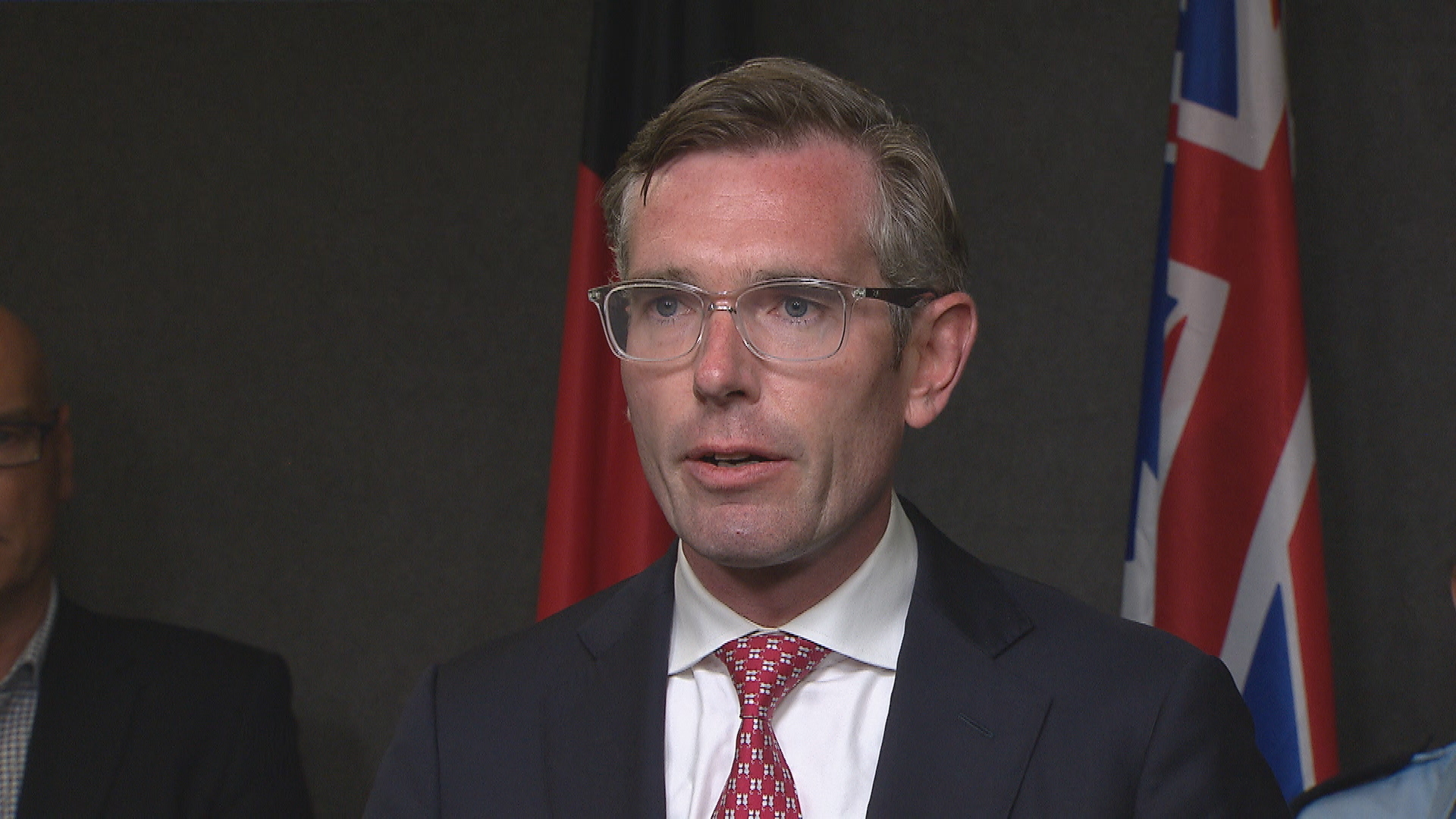 The scheme will be rolled out from January 16 next year with the government looking to enact the legislation later this year.

However, if you buy your first home between when the legislation is enacted and January 15 next year then you can receive a full refund on your stamp duty payment.

One of the key government investments this year is first home buyers, with a $2.8 billion housing package which includes the stamp duty reform and the previously announced shared equity scheme.

The shared equity scheme, which is expected to hit the budget at more than $780 million, includes support for single parents, older singles and frontline workers like nurses and police to buy a home under the trial. 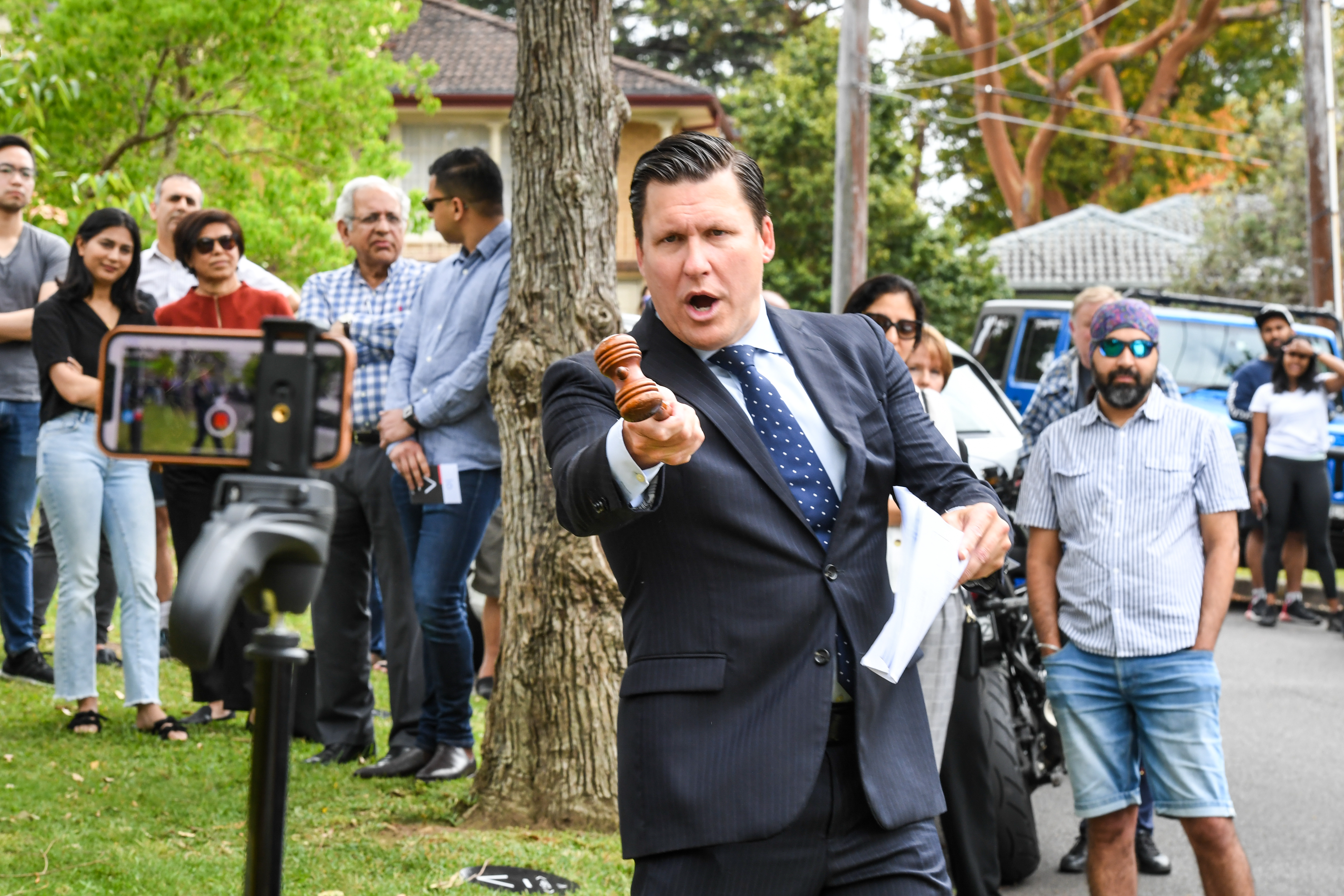 Over the next two years, 3000 people will be eligible for the trial program.

The state government also plans to upgrade more than 15,000 social homes to ensure they are "suitable for ageing and less mobile residents" in a $300 million investment.