The New South Wales government may be more than $16 billion in the hole but this year's budget will see huge investments towards the state's women, children and first home buyers.

The state's treasurer Matt Kean has handed down his first budget which includes huge investments to drive women's opportunities, major education reforms and easing the burden of buying your first home in a daunting property market.

Here are the winners and losers in the 2022 state budget.

The state government has invested a whopping $16.5 billion over the next 10 years to increase women's participation in the workforce and better health opportunities.

The budget will boost fee relief for pre-school and $4000 rebates per child in long daycare to help women get back to work.

The government will help open more childcare centres and places across the state.

As a sweetener for families with school-aged children, the government will be giving $150 vouchers to each child in primary or secondary school in the state.

In major education reform, NSW will introduce a universal pre-kindergarten year for four-year-olds by 2030. Nine public schools in Western Sydney will be modernised to include digital facilities and more teaching spaces under the government's WestInvest funding program.

Public transport is also receiving a big boost with more than $200 million invested into completing the first two stages of the long awaited Parramatta Light Rail.

More than $12 billion has also been put towards constructing the Sydney Metro West which will be an underground train tunnel connecting Parramatta and Sydney's CBD.

Toll relief will also be available to Western Sydney residents with a 40 per cent cash rebate for every dollar spent over $375. The Toll Rebate Scheme will eventually replace the existing Registration Relief Scheme.

The NSW government has taken a major step towards phasing out stamp duty by announcing the optional annual property tax instead of the lump sum payment.

For single parents, older singles, frontline workers and first homebuyers there will be a two year trial of a shared equity scheme

A record $5.5 billion has been invested into the police force to improve police stations, recruit more officers and new training programs.

It comes as the state's police force tackles growing gang crime in the city's west with this investment reflecting the government's desire to stamp out violent organised crime.

Thousands of paramedics are set to be recruited and new ambulance stations will be built across the state.

There have been major delays across the state for elective surgeries following the COVID-19 pandemic and in this budget, the government has thrown funding at fast-tracking the procedures.

Mental health has also received a mention with $2.9 billion towards suicide prevention. 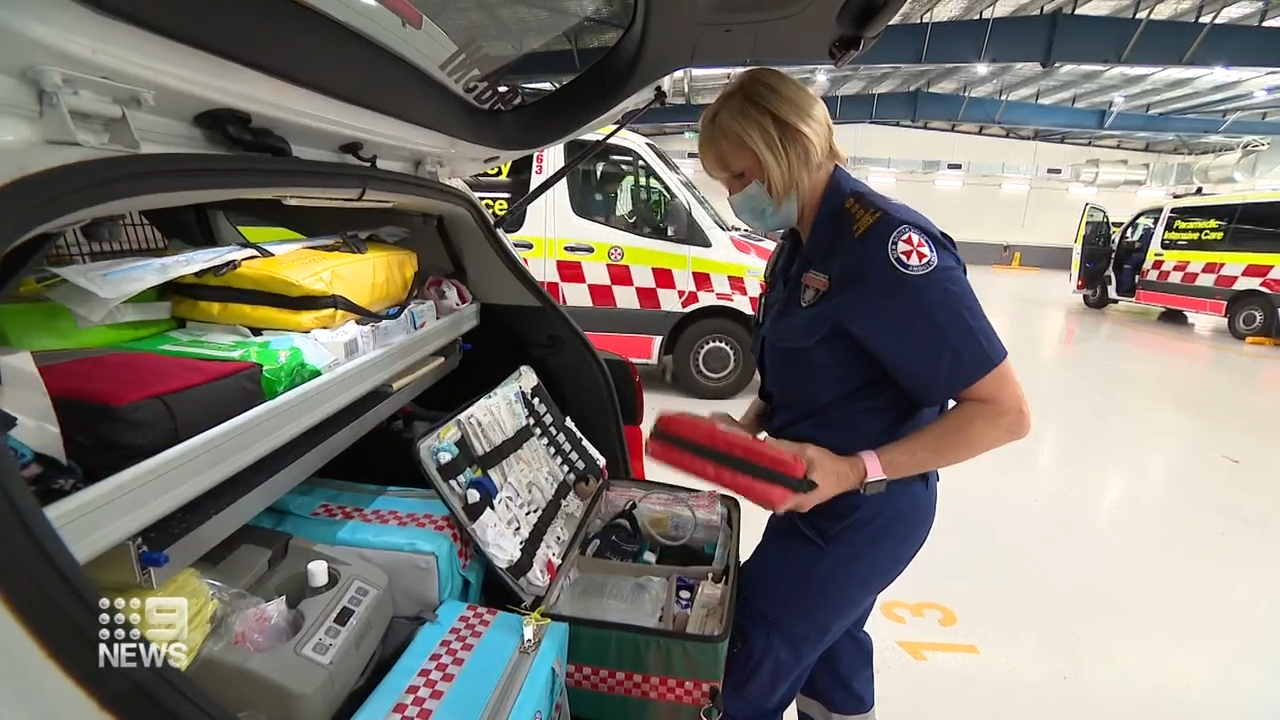 After multiple strikes across the public sector, the government has only provided a three per cent pay rise for workers.

The government has already boasted the $3000 one of payment to frontline workers but the sector has previously claimed this doesn't go far enough.

Kean has defended the pay increase as "generous" despite unions continuously asking for a bigger increase than three per cent.

Onling betting companies are big losers this year as the government increases gaming taxes to 15 per cent.

It's expected to create an additional $740 million of revenue for the government but will be a big toll on online betting companies.

Land tax for foreign investors is set to double to four per cent per year.

Once again, a major revenue source for the government but a big cost to any foreign investor looking to buy in NSW.