Novak Djokovic has touched down in Melbourne, twelve months after he was kicked out of the country in a deportation debacle over his vaccination status.

The former world No.1 was all smiles this afternoon when he arrived at Essendon Airport after a late-night victory at the Adelaide International.

It was a very different welcome to the one he received this time last year, where the 35-year-old was detained in an immigration hotel after his visa was cancelled just days before the Australian Open.

In a statement at the time, Djokovic said he was "extremely disappointed with the court ruling" but he respected it and vowed to "cooperate with the relevant authorities".

"We have spoken a fair bit over the past week and he really enjoyed his experience in South Australia," Tiley said.

"I think he was welcomed by the people of South Australia and Adelaide and he really loved it.

"Novak is back and I'm pretty confident that the Melbourne fans – similar to the experience he had in Adelaide – will be just as good." 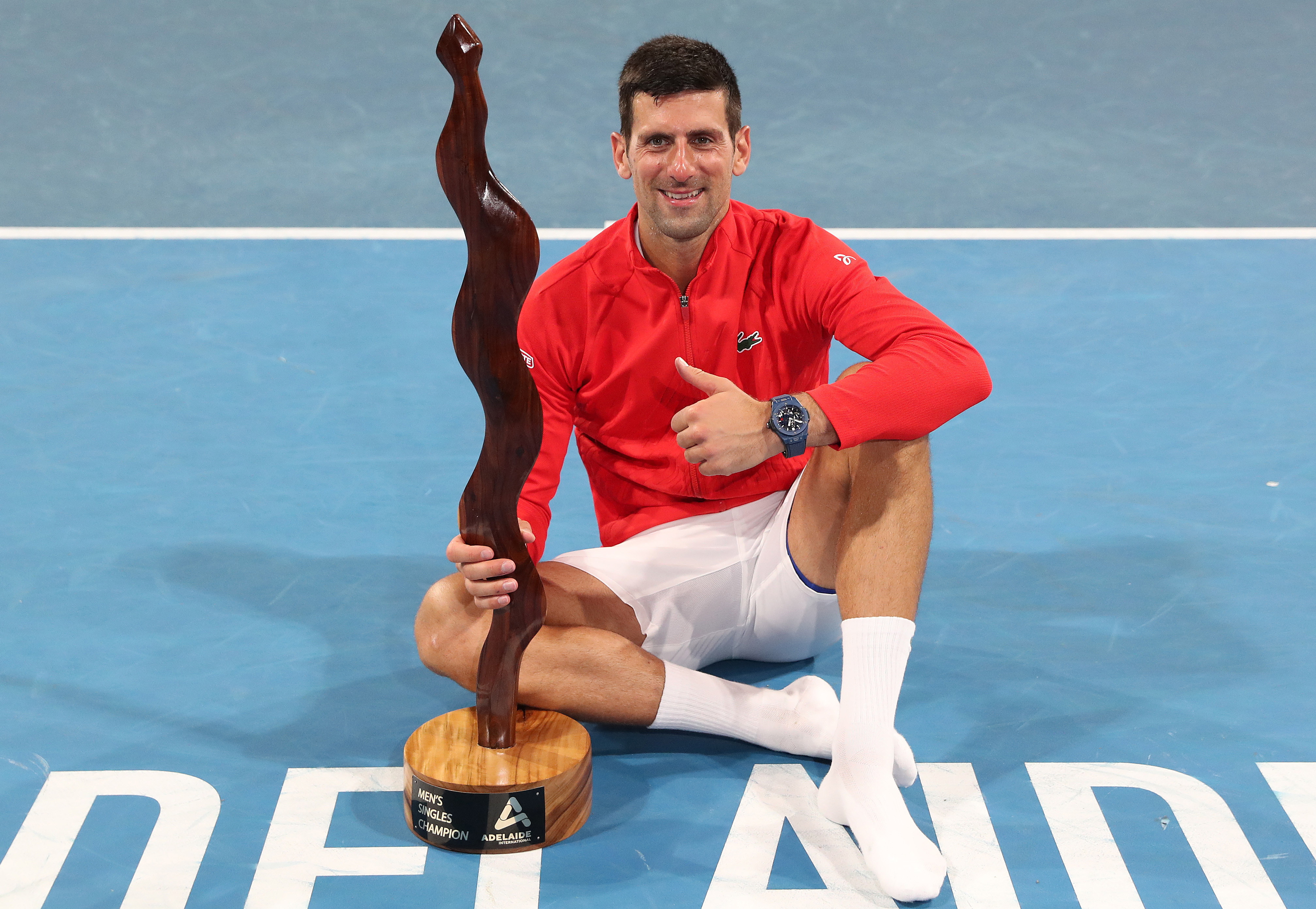 The Serbian tennis star arrived in Melbourne early to play Nick Kyrgios in a ticketed exhibition match on Friday, before the main draw of the Australian Open kicks off.

He stopped to take pictures and sign autographs for fans before heading to his hotel in Melbourne's CBD. ﻿ 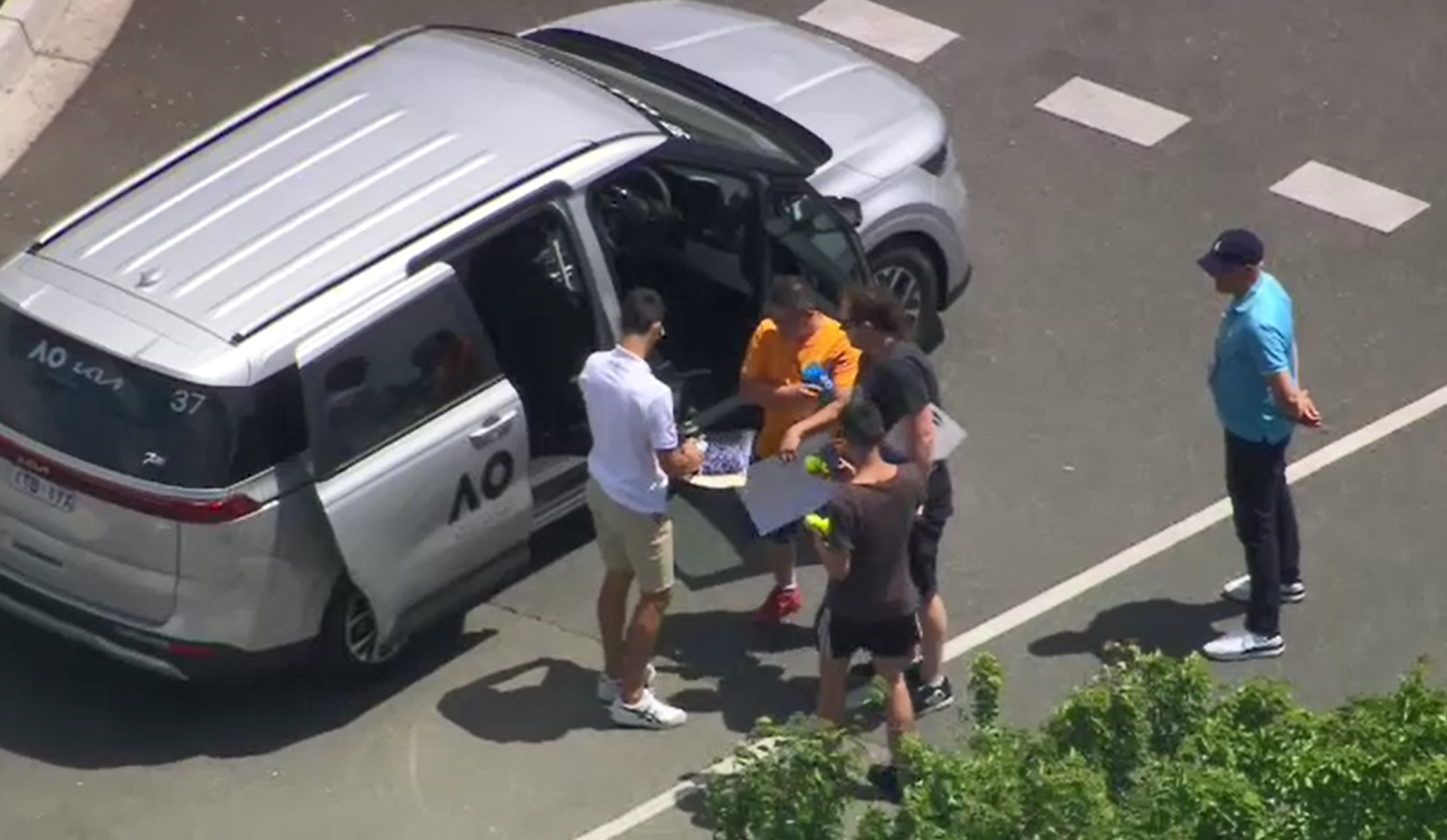 It comes as the chief executive said the tournament would not impose any COVID-19 testing requirements on players, but recommended that those who feel unwell keep away.

"It's a normalised environment for us and, not dissimilar to the cricket, there will potentially be players that will compete with COVID."

Proposed cashless gambling cards would be capped at $1500 a day