South Korea's Joint Chiefs of Staff said in a statement that it detected several flight trajectories believed to be North Korean artillery on Sunday morning.

It said South Korea maintains a firm military readiness in close coordination with the United States amid boosted surveillance on North Korea.

During a national security council meeting convened to discuss the suspected launches, South Korean officials expressed concern that North Korea is upgrading weapons systems that pose a direct threat to South Korea and reaffirmed they would sternly deal with such North Korean efforts, according to South Korea's presidential office.

The North's artillery tests draw less outside attention than its missile launches.

But its forward-deployed long-range artillery guns are a serious security threat to South Korea's populous metropolitan region, which is only 40-50 kilometres from the border with North Korea. 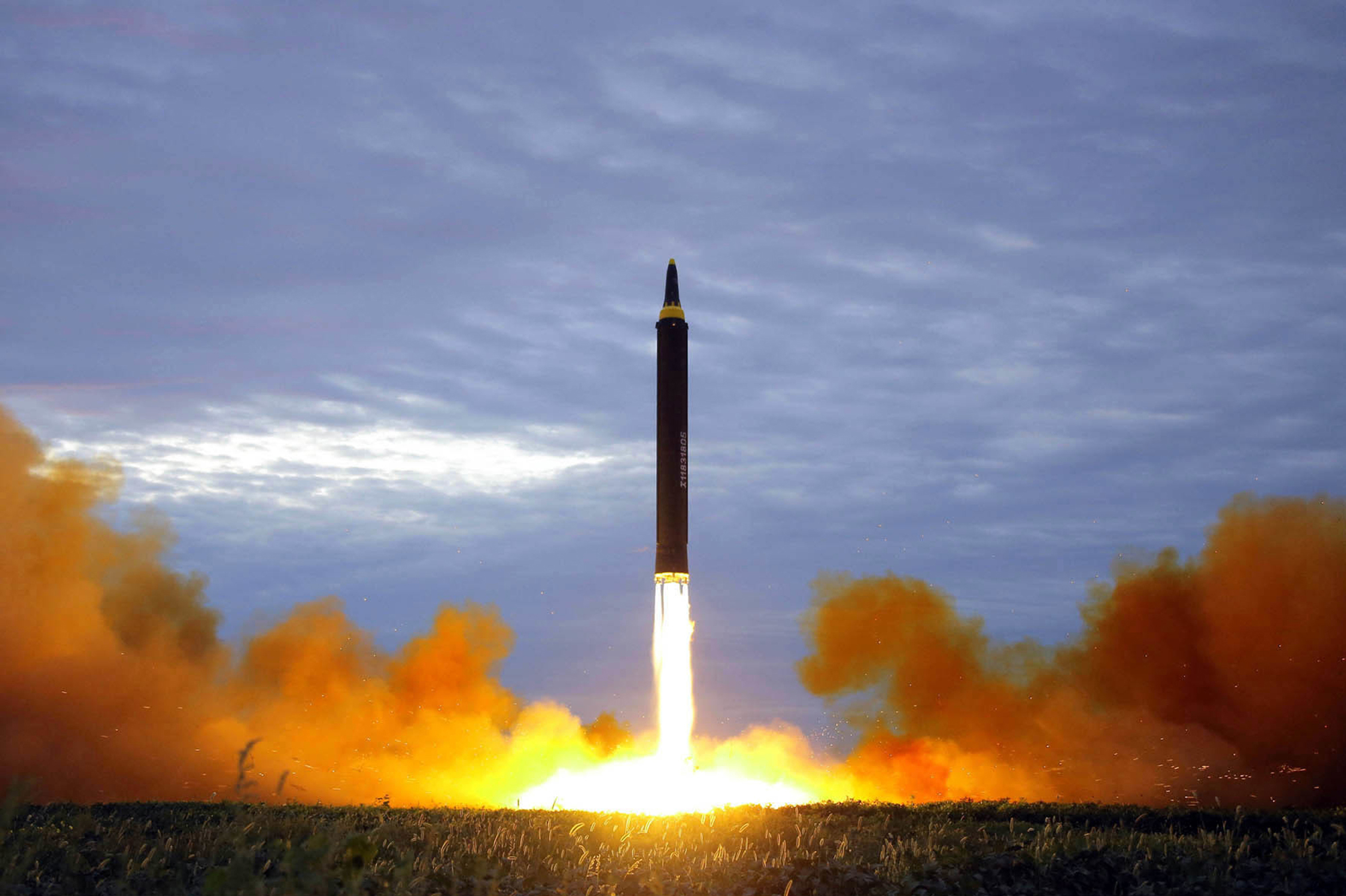 The suspected artillery launches were the latest in a spate of weapons tests by North Korea this year in what foreign experts call an attempt to pressure its rivals Washington and Seoul to relax international sanctions against Pyongyang and make other concessions.

In March, North Korea test-launched an intercontinental ballistic missile capable of reaching the mainland U.S. in breach of a 2018 moratorium on big missile tests.

In a speech at a ruling party meeting last week, Kim underscored the need to strengthen his country's military capability, saying the current security environment is "very serious." 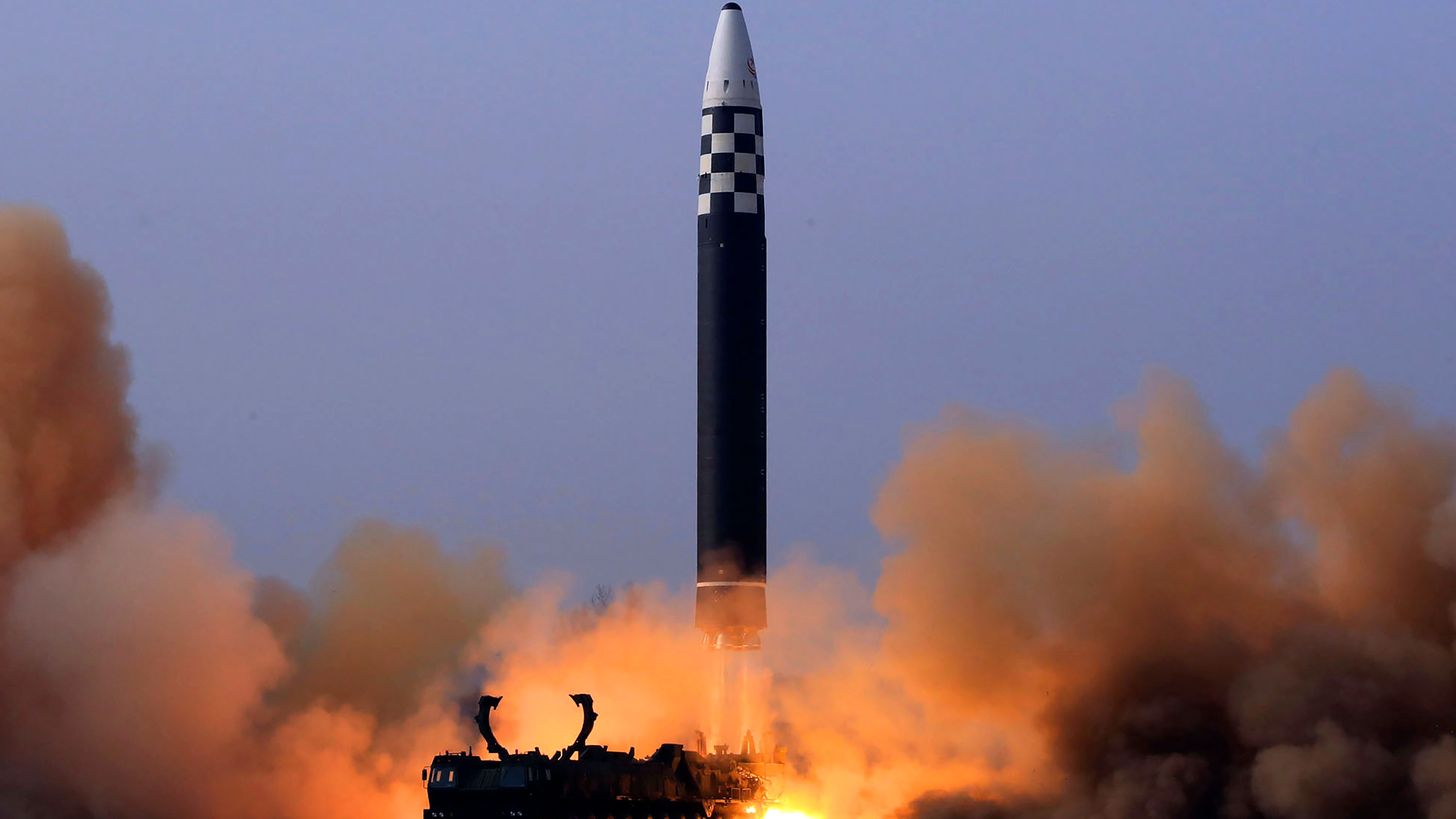 But he still set forth "militant tasks" to be pursued by his armed forces and scientists, a suggestion that he would press ahead with his high-profile arms buildup plans.

A possible new nuclear test by North Korea would be the seventh of its kind.

Some experts say North Korea will likely use the test to build warheads to be mounted on tactical nuclear weapons aimed at hitting targets in South Korea.