North Korea has urged its 1.2 million troops to unite behind leader Kim Jong-Un and defend him with their lives, as the country celebrated the 10th anniversary of Kim's ascension to supreme commander of the military.

The anniversary comes as North Korea is holding a key multi-day political conference in which officials are expected to discuss how to address difficulties brought by the pandemic and long-dormant diplomacy with the United States.

In a lengthy editorial, the official Rodong Sinmun newspaper said that North Korea's military commanders and soldiers must become an "impregnable fortress and bulletproof walls in devotedly defending (Kim) with their lives."

It also called for building a more modernised, advanced military that serves as a "reliable guardian of our state and people." The editorial said all of North Korea's troops and people must uphold Kim's leadership to establish a powerful socialist country.

North Korea has previously issued similar propaganda-heavy statements urging people to rally behind Kim in times of difficulties. Some experts say Kim has been grappling with the toughest moment of his 10-year rule due to the coronavirus pandemic, U.N. sanctions and his own mismanagement.

On Monday, Kim opened a plenary meeting of the Central Committee of the ruling Workers' Party to review past projects and determine major policies for next year. In two days of meetings, Kim set unspecified development strategies for the country's rural development, while participants discussed next year's budget and other agendas, according to state media.

Observers say North Korea will likely disclose Kim's stances on relations with Washington and Seoul, the deadlocked nuclear diplomacy and the economic hardships at the end of the plenary meeting expected later this week. 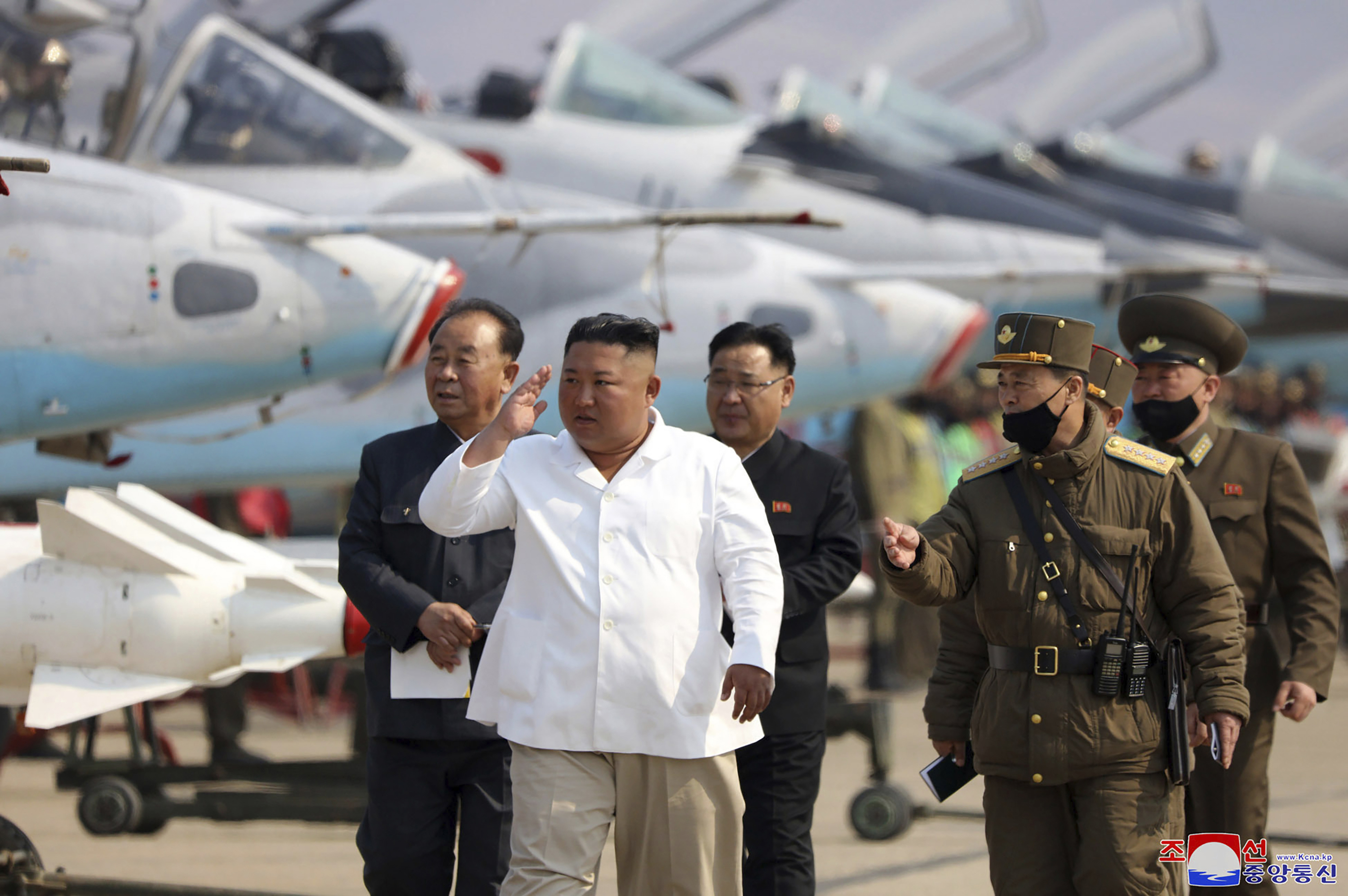 Despite the present difficulties, few outside analysts question Kim's grip on power. Kim's supreme commander post at the Korean People's Army was the first top job he was given after his father Kim Jong-Il's death in 2011. The current leader holds a slew of other high-profile positions such as general secretary of the Workers' Party and chairman of the State Affairs Commission.