No decision on decriminalising drugs in NSW two years after inquiry

The NSW Government remains divided on decriminalising drug possession in the state despite almost two years passing since the inquiry into the drug epidemic.

It has been nearly two years since a Special Commission of Inquiry into the state's drug use and there's still no formal response from the state government.

The inquiry was sparked by multiple drug overdoses at NSW music festivals, and with another festival season set to begin, advocates are awaiting a decision.

READ MORE: Sydney lab told almost 1000 more people they were COVID-19 negative when results had not yet been determined

The report by Professor Dan Howard was delivered in January 2020.

The government gave an interim response a month later which rejected five of the recommendations, including introducing pill testing and ending the use of drug detection dogs.

Since then, there has been no response on the more than 100 other recommendations in the report.

"I hope I'll be able to say good things come to those who wait. I think a final response is imminent," Attorney General Mark Speakman said in November.

"I would be disappointed if it were not this year." 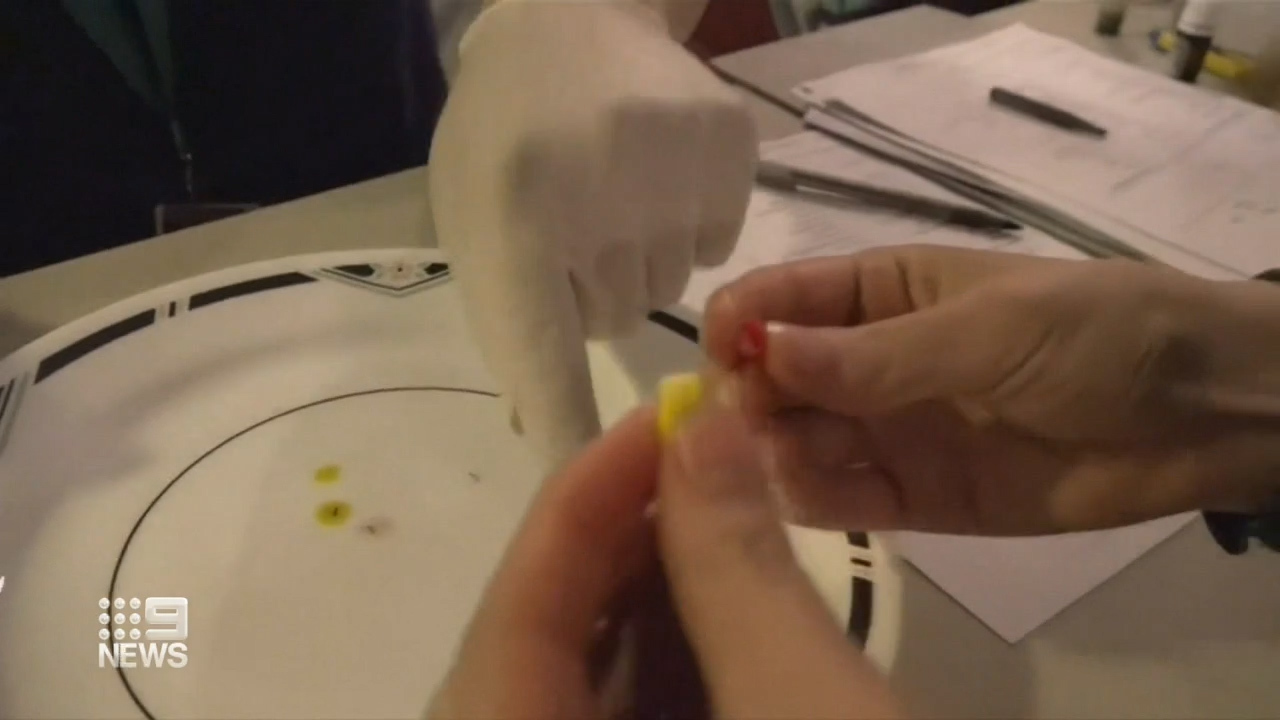 Just four days until the end of the year, the NSW Government issued a statement concerning the inquiry.

"The government's response to the Ice Inquiry remains under active consideration," the statement said.

The lack of a decision on the recommendations has been criticised by the state opposition.

"There's no point in having an inquiry if you're going to wait years before you respond," Shadow Health Minister Ryan Park said.

"That's not good enough and the community deserve more and so do those families who are having to handle someone with a drug addiction."

READ MORE: What you need to know about NSW's renewed COVID-19 restrictions 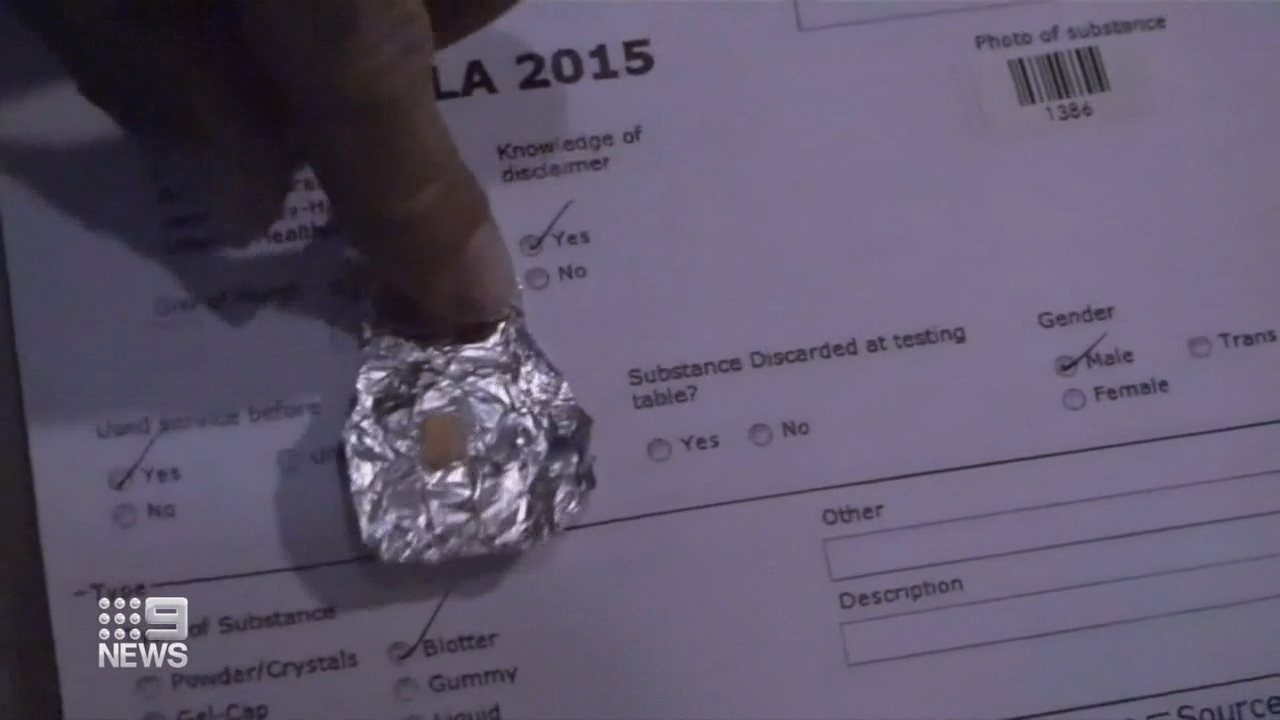 Last year, the cabinet reportedly considered a three-strikes policy for low-level drug possession which would have meant those caught didn't get a criminal record until their third offence.

Recommendations that are being considered fall across several areas of government, including justice and health.