A father from Sydney's west who has spent the past three years "unlawfully detained" in a Vietnamese jail might soon be on his way home.

The United Nations has decided Chau Van Kham is being unlawfully detained and has demanded his release.

After what has been a difficult few years, his wife, Quynh Trang Truong, said she felt "very happy" to hear the news.

"I hope the Australian government can help my family and bring him home, back to my family soon, because we miss him a lot," she said.

Kham, a retired baker, was arrested in 2019 when he travelled to Vietnam.

The pro-democracy activist was accused of terrorism and sentenced to 12 years' jail.

His legal team took his case the United Nations working group on arbitrary detention, which this week found in his favour.

It ruled Kham had not been given a fair trial and is being "unlawfully detained".

Justice Abroad barrister Michael Polak said the team was "pleased" by the decision but "action needs to be taken now". 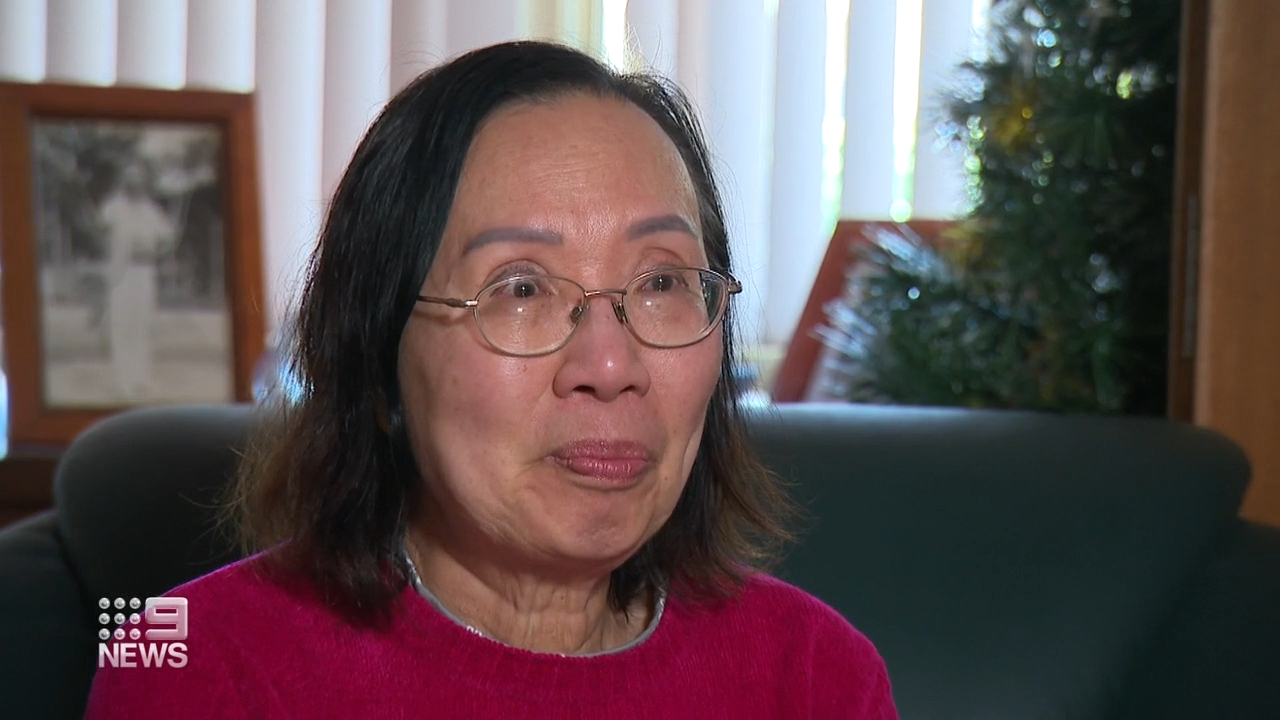 "The United Nations has said quite clearly in their decision that he must be released, unconditionally straight away," Polak said.

The next step is to bring the 73-year-old home.

His family is hopeful the Australian government can broker a deal with Vietnam to release him.

"It justifies what I've been saying for almost three years," he said.

"It's time that he got bought home to his wife and family here in Australia."

"We'll be taking up these matters and the serious allegations raised in the working group's opinion very soon with the Vietnamese government," he said.

Stunning supermoon photos from around the world