New drug for bowel cancer eliminates disease in some patients

A US trial of a new drug for bowel cancer has stunned experts overseas after it appeared to be 100 per cent effective in eliminating the disease in certain patients.

About a dozen patients diagnosed with bowel cancer with signs of local spread received the immunotherapy drug Dostarlimab, otherwise known as Jemperli.

After only six months of therapy, the trial participants' tumours disappeared and no longer required standard treatments like toxic chemotherapy or surgery.

READ MORE: How much extra borrowers will be paying by Christmas

"The first thing I did was I called my mum, we both cried, it was life-changing," one patient said.

"The doctor told me, 'There's no more tumour, it's a miracle,'" another patient said.

All patients who were chosen in the trial had certain markers in their tumour, found in up to 10 per cent of cases.

Andrea Cercek, an oncologist at New York's Memorial Sloan Kettering Cancer Centre, called it "incredible" and said she had never seen the elimination of cancer before.

"What's so remarkable here is it completely eliminated the cancer, the tumour just vanished in all 14 consecutive patients," Cercek said. 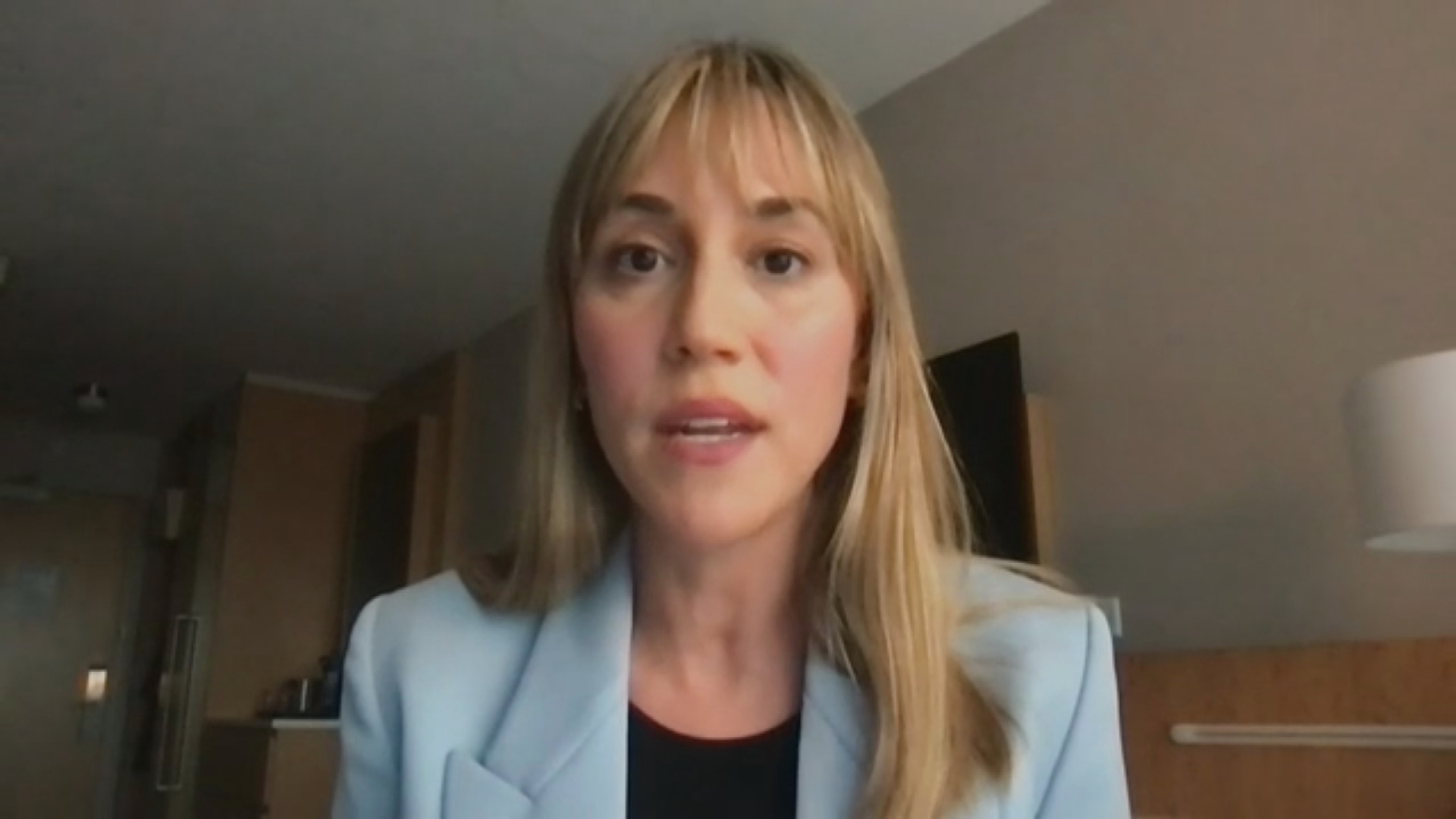 The researchers hope to replicate the results in other solid tumours which affect the stomach, pancreas and bladder.

"It could have huge implications, just as it did in these 14 patients," Cercek said.

Australian experts say while larger trials of the drug are now needed, the study shows the value of profiling tumours to personalise treatment.

"Even if it's not for all the patients, for that right subset of patients this potentially represents a new path of therapy," Royal North Shore Hospital oncologist David Chan said.

"The more we understand about the tumour, the better we can treat it."

READ MORE: Australia's inflation lower than most in OECD but worst is yet to come 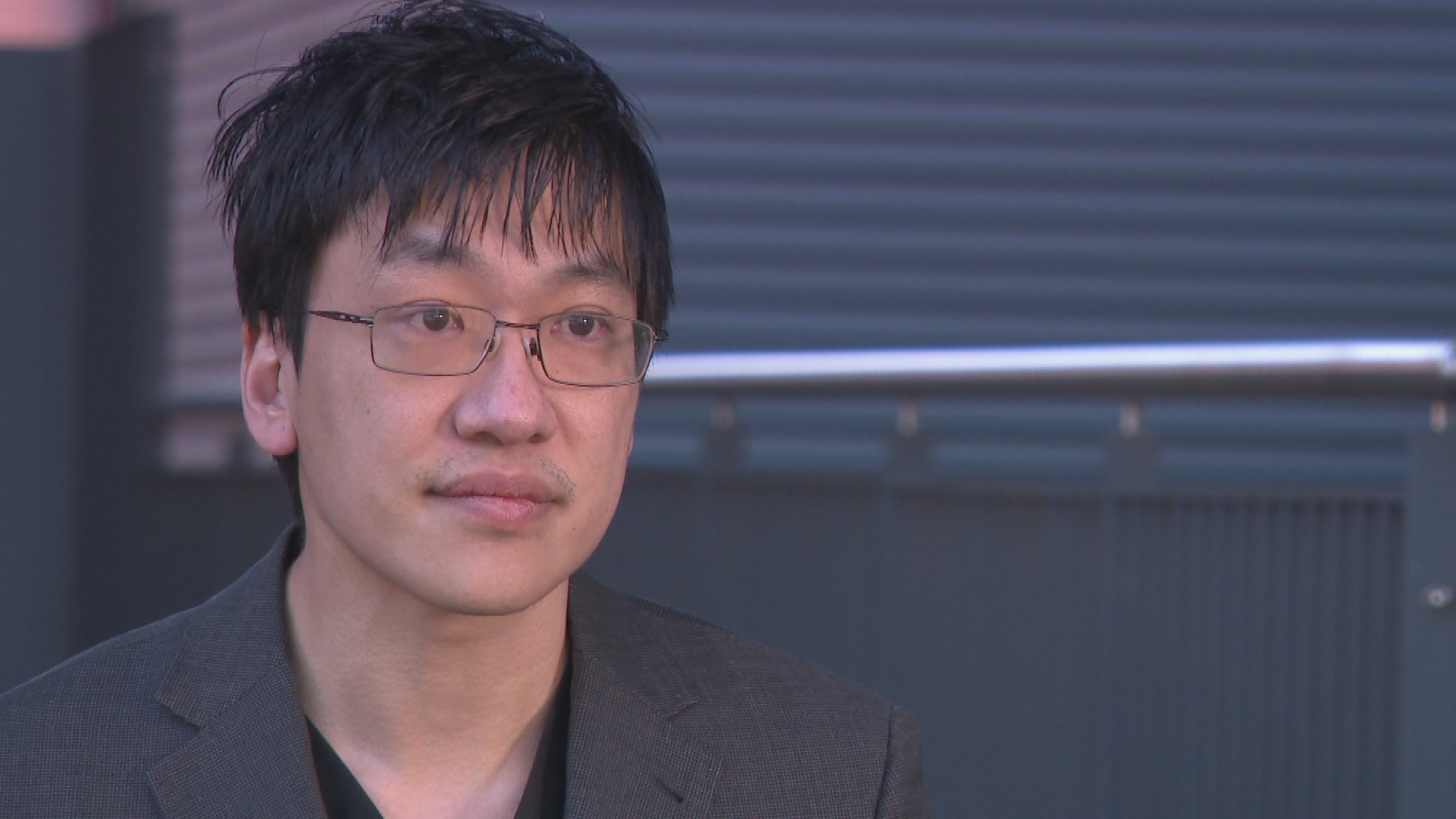 "This paper changes our paradigm, if you like, of managing patients," Professor Alexander Enge, the director of cancer services for the North Sydney Local Health District said.

In Australia, the drug is only used for advanced endometrial cancer after the Therapeutic Goods Administration granted provisional approval this year.

US airline to travel direct between Brisbane and San Francisco