A Brisbane court has heard disturbing new details about the circumstances surrounding the death of a baby boy, allegedly at the hands of his mother.

Dexter was just nine months old when he died.

Brisbane Supreme Court heard a post-mortem report revealed he was malnutritioned, and likely suffered severe neglect of his most acute needs.

His mother, Natalie Jade Whitehead, was allegedly using drugs with her partner and told police she put the baby down to sleep at 8.30pm one night and didn't check on him for 21 hours.

When she did, he was dead.

The court heard it's alleged the woman attempted to hide her drug use by putting syringes in a neighbour's bin before alerting authorities to the child's death. 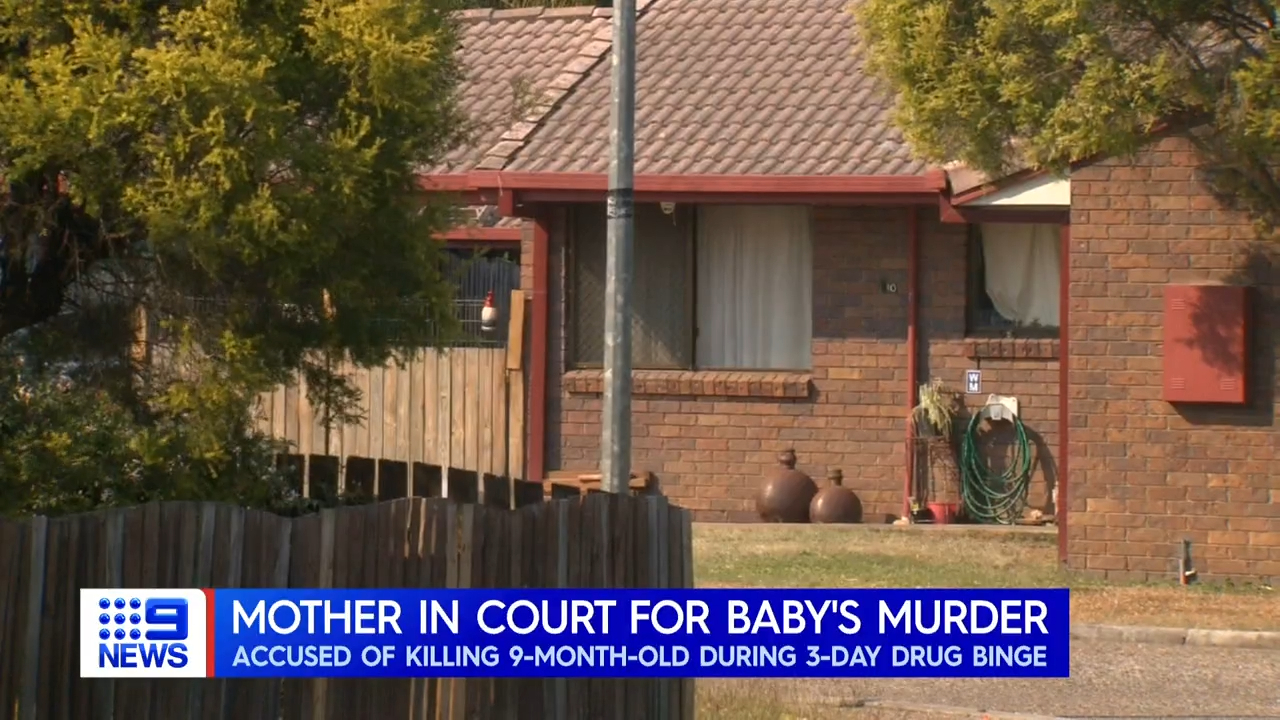 Whitehead's application for bail was on Friday denied in Brisbane's Supreme Court.

A man is also charged over the death but his matter was not dealt with by the court today.

The case is due for mention next month.

UK government approves extradition of Assange to US