Exclusive: A﻿ saltwater crocodile that wandered ashore a beach in Bali has died, one of the men involved in its relocation has revealed, detailing the mammoth rescue mission that was launched to save it.

The emaciated three-metre reptile sent shockwaves around the island country after it laboured onto Padma Beach, in Legian, around 3pm local time last Wednesday.

There's no ﻿recent record of crocodiles invading Bali's beaches as there's no known population in Indonesia, so a﻿ member of Badung lifeguard squad ﻿initially mistook the crocodile for a piece of wood.

When it encroached the shore lifeguards rushed to secure it.

After it was captured and removed from the beach, Patrick Duffey, a US national based in Bali, received word the animal required transport to Bali Wildlife Rescue Center.

Duffey, an animal lover, used to work with the Marine Mammal Research Centre in San Francisco and would frequently wrangle California Sea Lions, so he volunteered his services.

He told 9news.com.au ﻿the crocodile was clearly in bad shape, and appeared to have been wounded earlier that day. 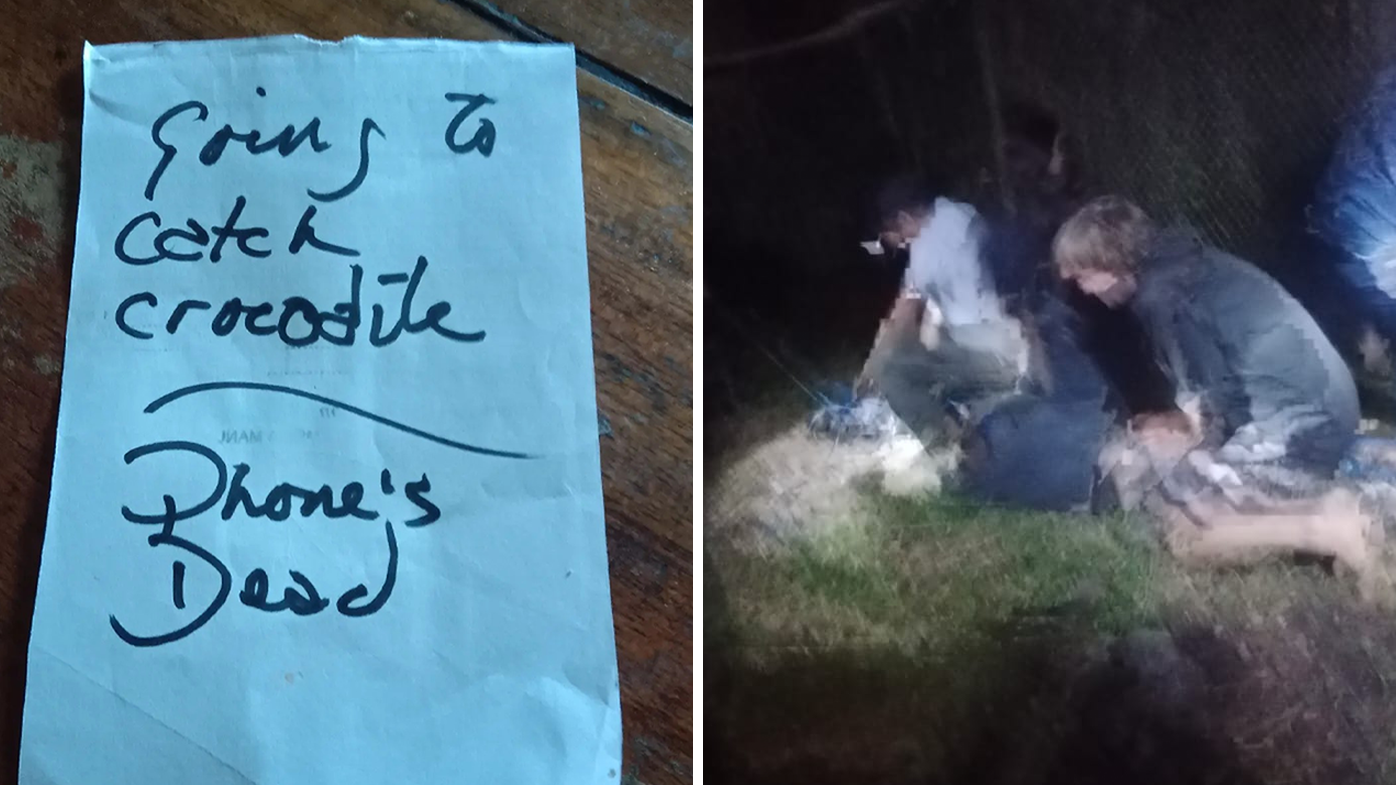 "There were two, maybe three, deep wounds. They were rather recent," he said, adding the injuries were believed to have been caused by a scared fisherman with a harpoon.

"A healthy crocodile on a beach, it would lunge, it would attack, but this didn't happen."﻿

Duffey said the animal succumbed to its wounds shortly after it was transferred to the facility, leaving the rescue crew "heartbroken".

The mission to save the crocodile

The 66-year-old praised the efforts of everyone involved in its relocation, explaining no effort or expense was spared to help the crocodile.

After it was captured the animal was put in the back of a truck, a government vehicle, and it was rushed to the facility in a winding 1.5 hour journey that went "way up in the hills". 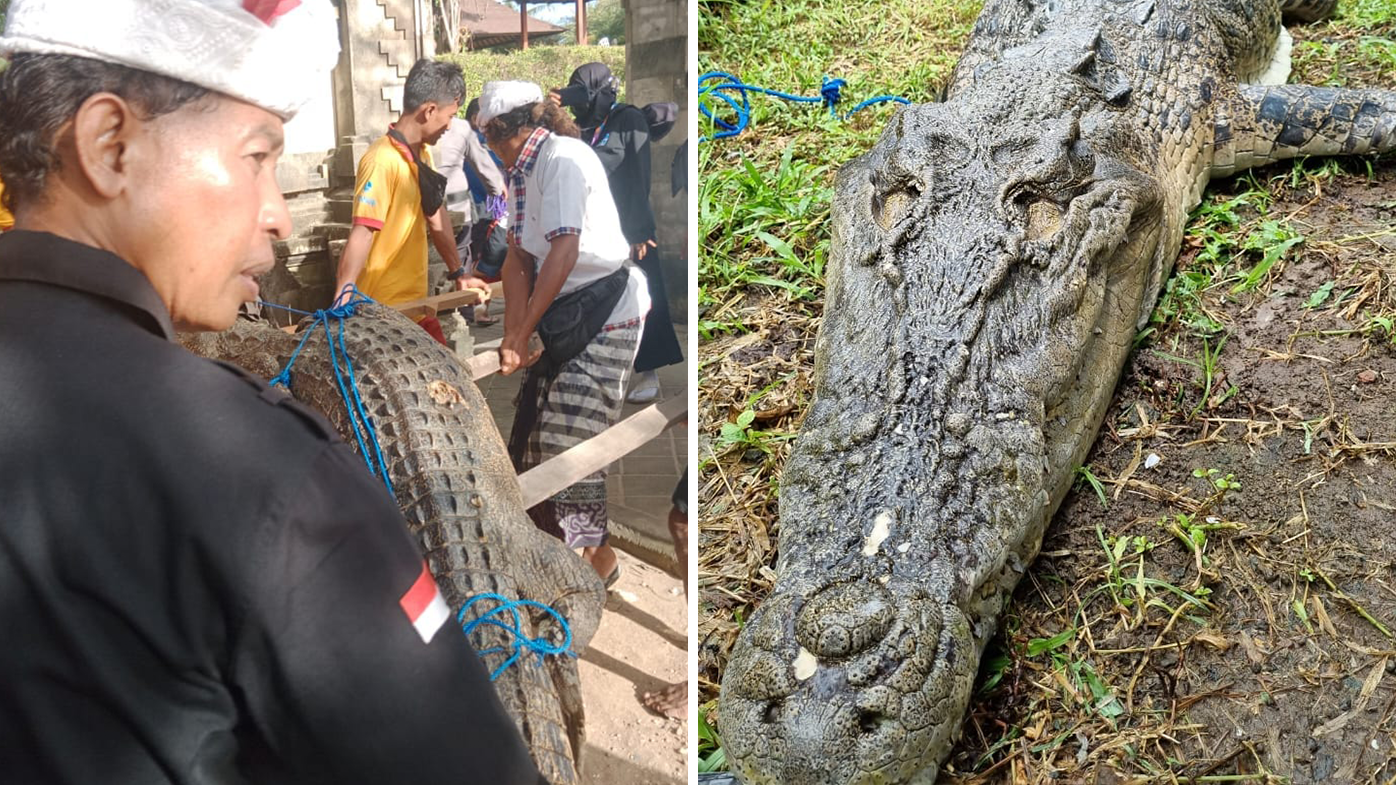 "It was dark. There was no lights, and there were about eight of us carrying this 360-kilogram crocodile, still bound, down the yard into a pen," he said.

"I was grateful to have been called upon, ﻿I never thought I'd be able to say I've been on the back of 360-plus-kilo crocodile.

"We tried everything possible to save it with hopes and aspirations it would heal but sadly it didn't.

"A lot of energy, a lot of people, and money went into this. The crew were professional and dedicated technicians.

"Everything that could be done, was done."﻿ After its capture government agency BKSDA Bali﻿ confirmed the crocodile had been the subject of a three-year-long search.

It's believed to be an escaped pet.

As for Duffey he looks forward to whatever other wildlife encounters nature may throw at him – and spending more time in Bali.

"And the Balinese are the world connoisseurs of hospitality."﻿