'Never seen anything like it': Shock as giant croc lands on Bali beach A﻿ lifeguard patrolling a popular beach in Bali had the surprise of his life when what he thought was a large piece of wood turned out to be a large crocodile floating in the waves.

The three-metre reptile ﻿was spotted by a member of Badung lifeguard squad on Padma Beach, in Legian, around 3pm local time yesterday.

Brave lifeguards, with the help of Denpasar Natural Resources Conservation Agency (BKSDA), rushed to capture the animal when it encroached the shore. 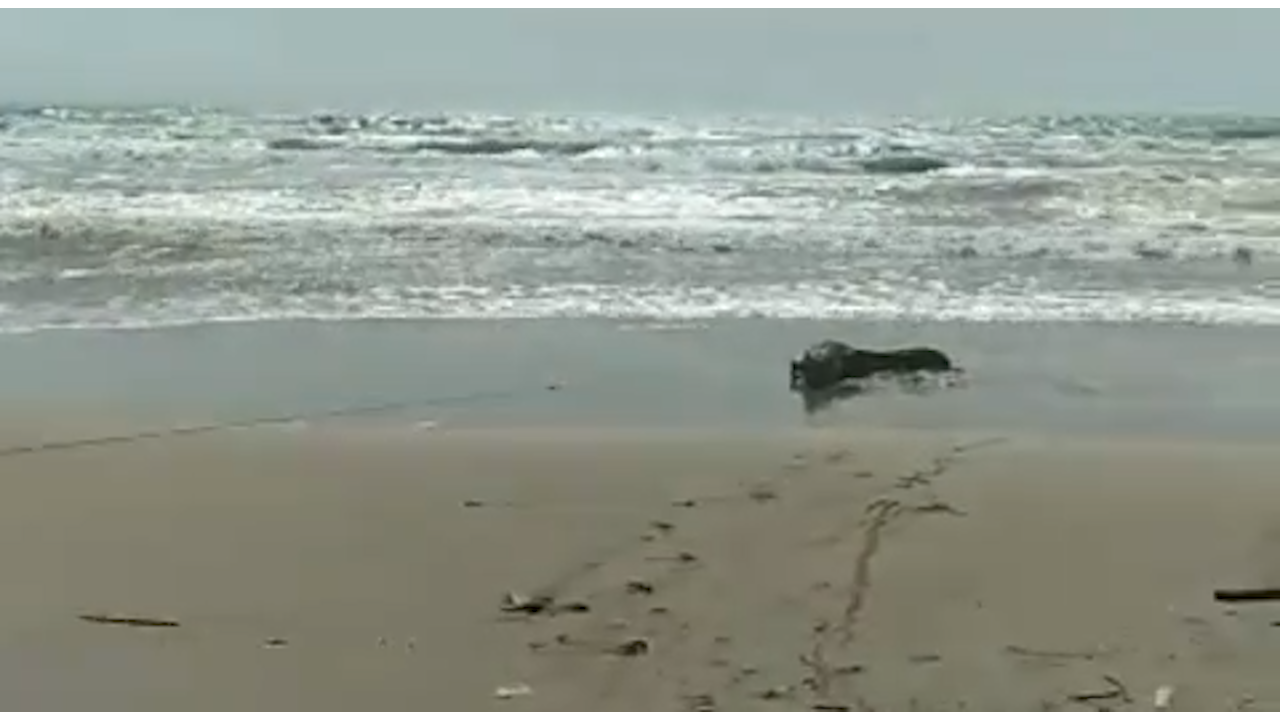 Until now, there's been no ﻿recent record of crocodiles invading Bali's beaches as there's no known population in Indonesia.

﻿"It's likely that this crocodile escaped from captivity, as we've had strong winds in the past few days," Wayan Suyadnya, a spokesman for Badung Balawista, told Coconuts Bali.

"Ever since I joined Badung Balawista in 2005, this was the first time I saw a crocodile on the beach.

"Even my seniors at Balawista never saw anything like it [in their careers]."

﻿Witnesses said that lifeguards blew their whistles to alert of the danger the moment the crocodile walked on shore.

The animal is believed to be a saltwater crocodile.