Neo-Nazi leader Thomas Sewell has avoided time behind bars over a brutal attack on a Nine security guard.

The 29-year-old leader of the European Australia Movement was convicted and sentenced to an 18-month community corrections order with 150 hours community service on Thursday in Melbourne Magistrates Court, where he was previously found guilty of recklessly causing injury and affray.

Sewell, who represented himself in court, asserted the incident was not racially motivated, saying he would have acted the same way regardless of the guard's race or culture in circumstances where he believed his colleague was under attack.

Magistrate Stephen Ballek previously found Sewell was "itching for a fight" when he visited the Nine building in Melbourne with cameraman Jacob Hersant and demanded to speak to someone from A Current Affair on March 1, 2021.

Sewell claimed a segment on the program showed his group to be terrorists and said he was not contacted for comment.

After staff declined to meet, Hersant began filming Sewell inside the foyer, prompting the security guard to put his hand on the lens and tell the pair to stop filming.

"Members of the public who witnessed this ugly event were understandably terrified by what they saw," Ballek said on Thursday.

"The offending is sickening to watch on video. It would have been worse to observe live."

Sewell apologised to one witness to the attack who said in a victim impact statement they had nightmares after the incident. 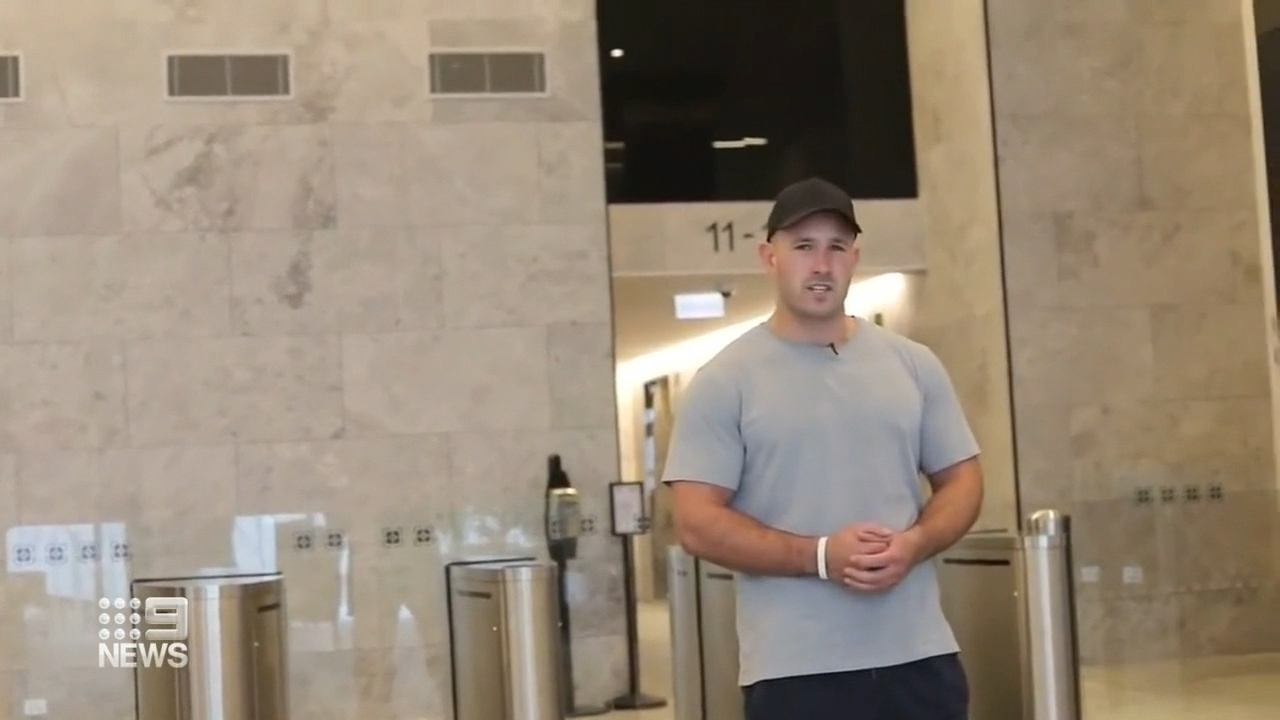 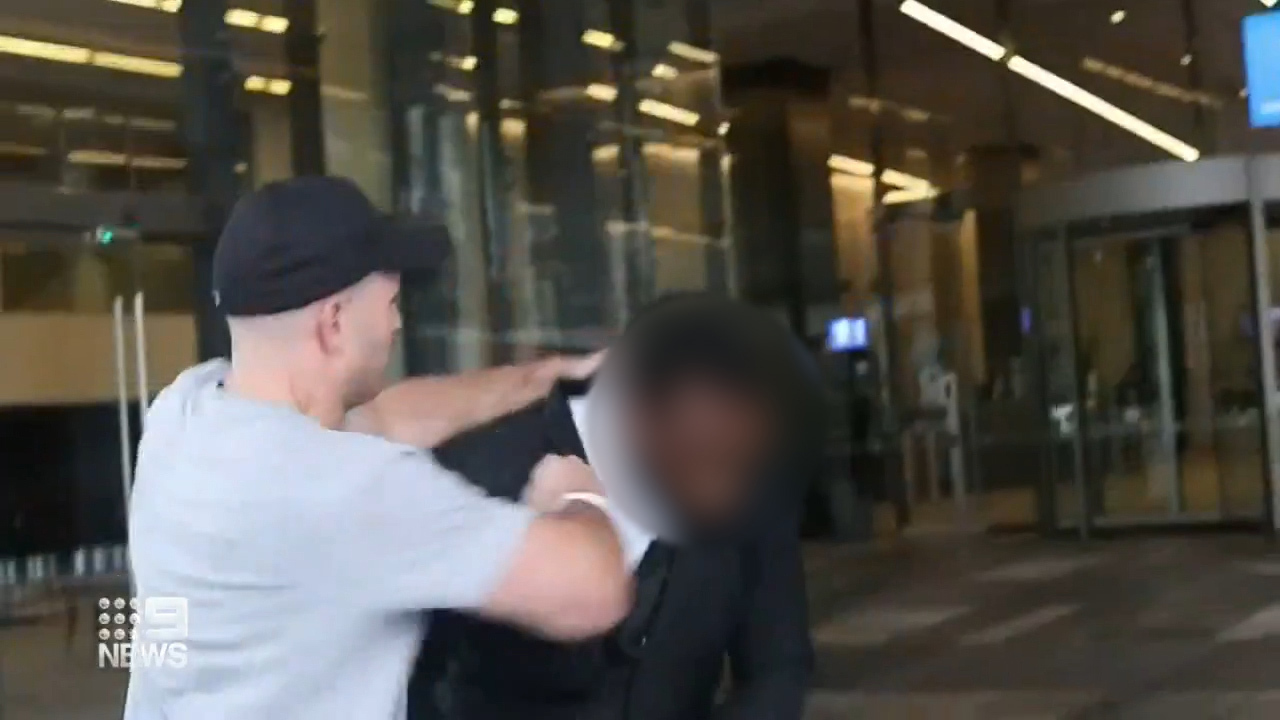 The 29-year-old told the court the victim's fears that his supporters would try to intimidate them were unfounded.

The magistrate took into account his work history, along with his fiancée being 36 weeks' pregnant – a factor Sewell emphasised would lead to "undue suffering" through his sentence.

He also asked the court to consider his employer, saying he worked full-time as a labourer and apprentice.

He previously served as a rifleman in the army and worked with disadvantaged youth, he said.

Sewell is due to face a separate County Court trial in August and spent seven months on remand in solitary confinement because of that case.