NASA is launching a study of UFOs as part of a new push toward high-risk, high-impact science.

The space agency announced on Thursday that it’s setting up an independent team to see how much information is publicly available on the matter and how much more is needed to understand the unexplained sightings.

The experts will also consider how best to use all this information in the future.

NASA’s science mission chief, Thomas Zurbuchen acknowledged the traditional scientific community may see NASA as “kind of selling out” by venturing into the controversial topic, but he strongly disagrees.

“We are not shying away from reputational risk,” Zurbuchen said during a National Academy of Sciences webcast.

“Our strong belief is that the biggest challenge of these phenomena is that it's a data-poor field.”

NASA considers this a first step in trying to explain mysterious sightings in the sky known as UAPs, or unidentified aerial phenomena. 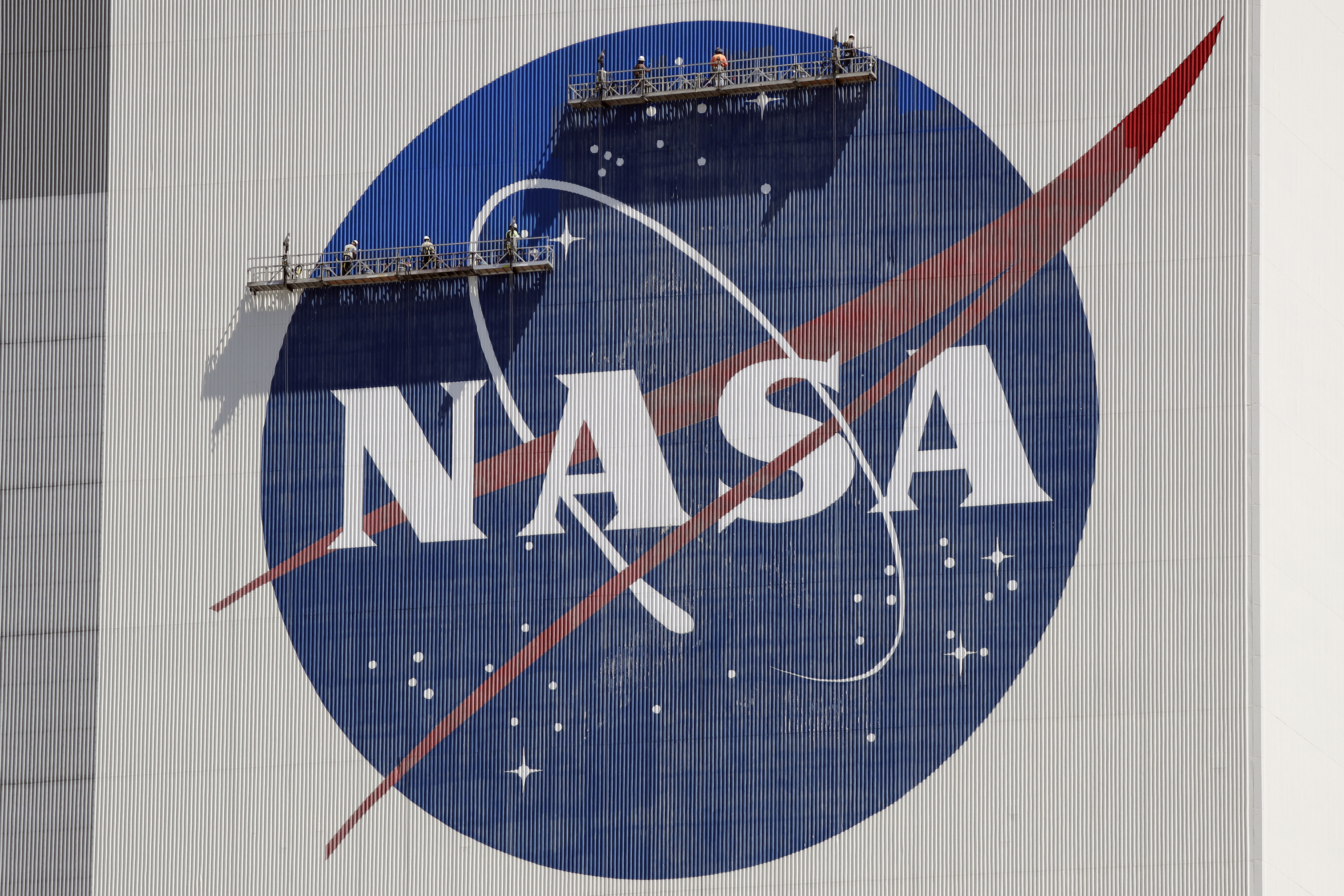 The study will begin this year and last nine months, costing no more than $US100,000.

It will be entirely open, with no classified military data used.

NASA said the team will be led by astrophysicist David Spergel, president of the Simons Foundation for advancing scientific research.

In a news conference, Spergel said the only preconceived notion going into the study is that the UAPs will likely have multiple explanations.

“We have to approach all these questions with a sense of humility," Spergel said.

“I spent most of my career as a cosmologist. I can tell you we don't know what makes up 95 per cent of the universe. So there are things we don't understand."