'My airconditioning won't turn on': The unnecessary calls to Triple Zero From "my air-conditioning won't turn on" to "I've lost my engagement ring", New South Wales paramedics are receiving a variety of non-urgent calls, which have taken a toll on the response to real emergencies.

Paramedics are already overstretched as health systems across the nation buckle under the perfect storm of COVID-19 cases and the rise of influenza infections.

Triple zero operators are warning residents not to call the service unless it is a real medical emergency otherwise life-threatening calls may go unanswered.

"I received a call from a 30-year-old female who had lost her engagement ring," one operator says in the campaign.

Another operator said they received a call from a lady whose dress made her legs itchy and "they wouldn't stop itching".

"I received a call from someone who needed their air-conditioning turned on," another operator said.

"I took a call from someone who was bitten by their pet goldfish," another operator said. 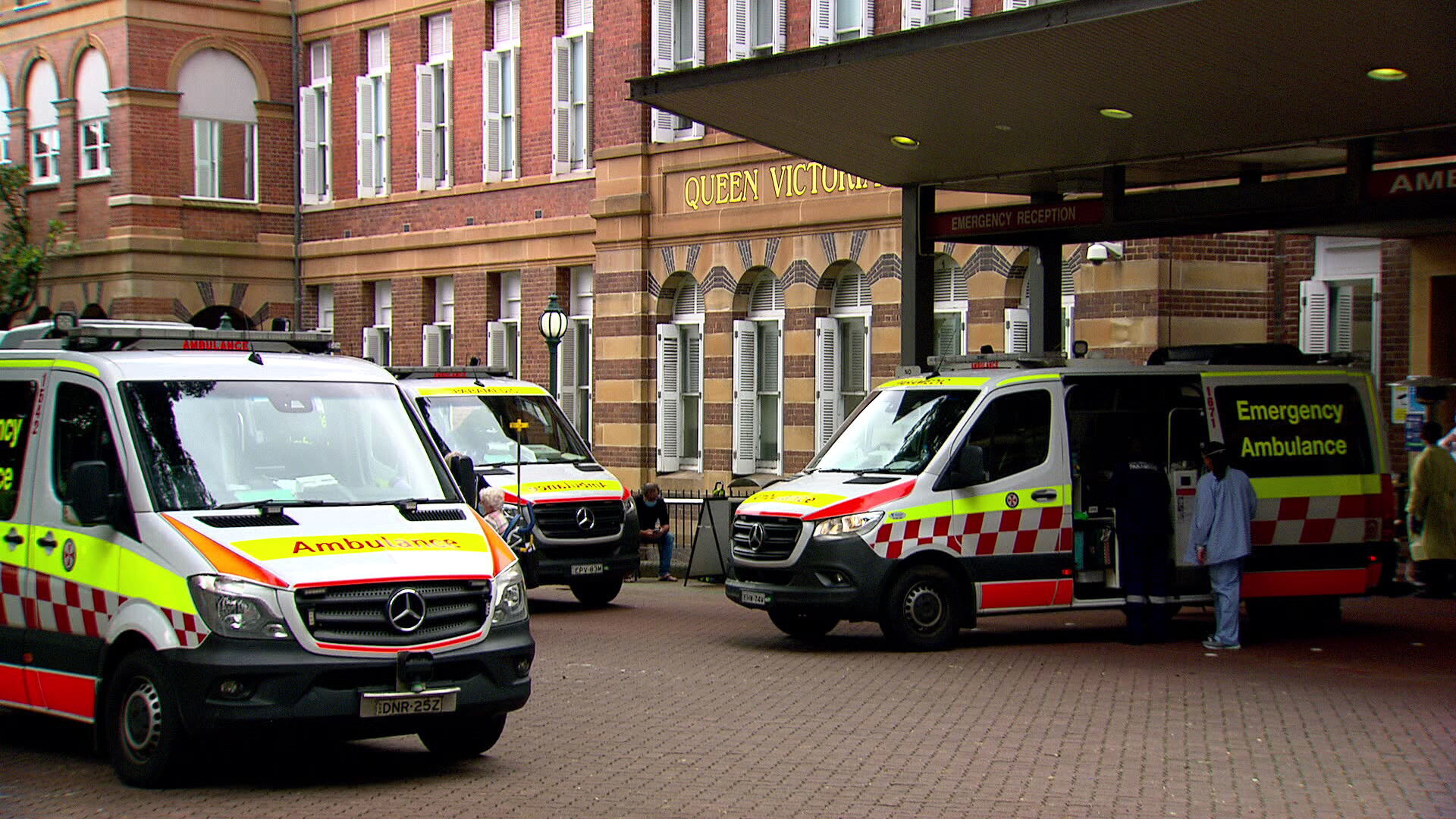 NSW Ambulance Commissioner Dr Dominic Morgan said the way the public is using the emergency health system has changed and there has been a rise in these ridiculous calls.

"In days gone by, we would be used purely for emergencies, we can see now changes in the way people are approaching primary health care," he said.

"A very significant proportion of people don't even have a regular practice they go to anymore."

In the past year, NSW paramedics attended 275,000 jobs in which the patient didn't need to be taken to hospital.

These include 844 calls for constipation, 810 complaints of a rash, and 255 calls from people unable to sleep. 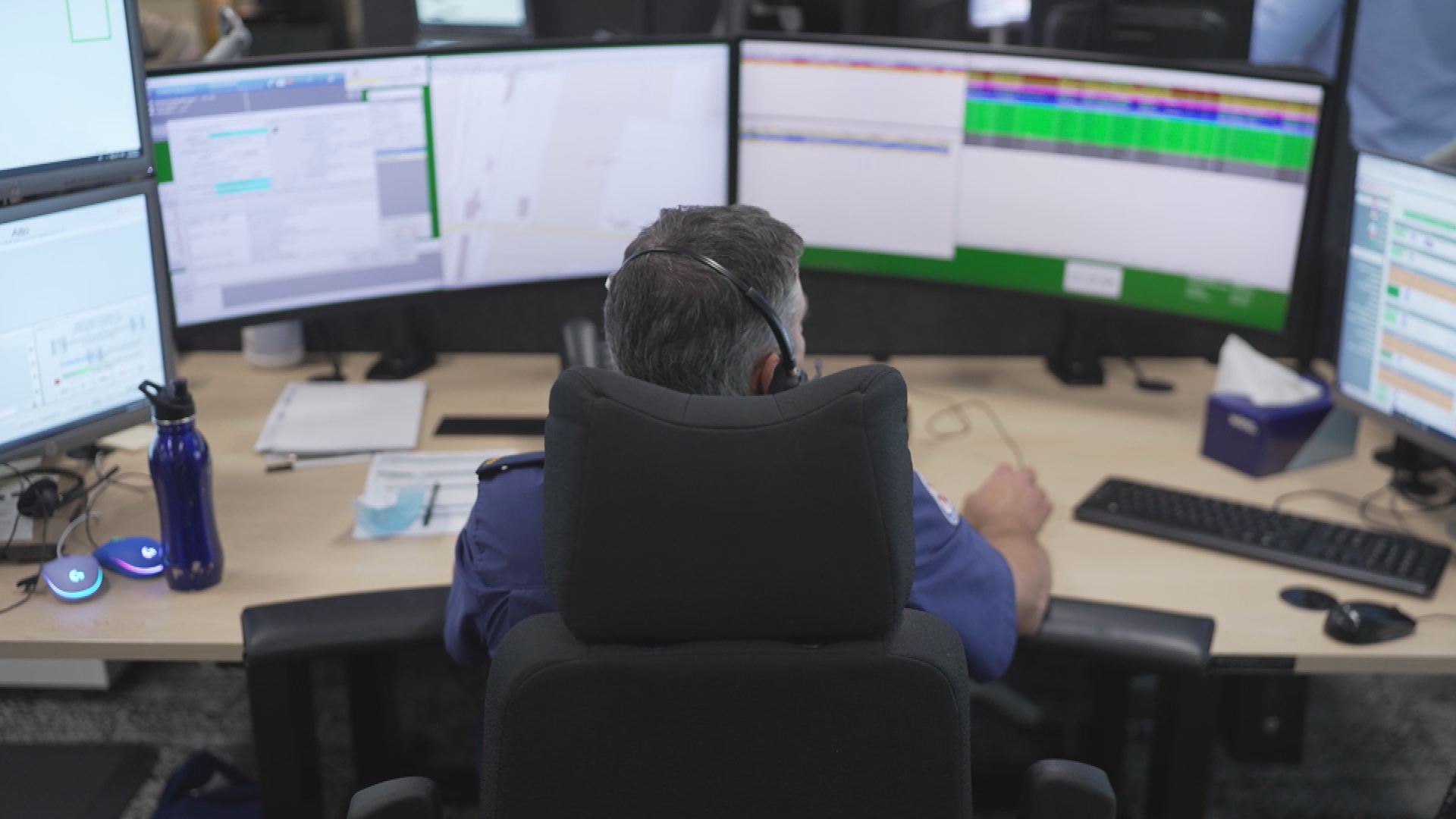 "Everyday on the frontline my team and myself are frustrated with some of the calls we go to which are inappropriate for ambulance services to be tasked to," Ibrahim said.

"We are standing there with things like an itch and hearing on the radio things like cardiac arrest, when we know our services are absolutely required."

Paramedics across Australia have launched a national campaign to reduce the number of non-urgent calls to the emergency service.