Tesla faces billions of dollars in losses from its new plants, supply chain problems and COVID lockdowns — enough for CEO Elon Musk to mention the possibility of bankruptcy in a recent interview.

"The past two years have been an absolute nightmare of supply chain interruptions, one thing after another," Musk said in an interview with a Tesla owners group.

"We're not out of it yet. That's overwhelmingly our concern is how do we keep the factories operating so we can pay people and not go bankrupt."

Musk engaged in hyperbole elsewhere in the interview, and he may have been doing so when mentioning the risk of bankruptcy.

For example, he said that automakers in general "desperately want to go bankrupt," which falls in the category of colourful language rather than strict financial analysis.

But the company is coming to the end of its most difficult quarter, financially speaking, in more than two years.

Tesla's factory in Shanghai was shut for weeks due to COVID related lockdowns in the city. And Musk disclosed in the interview that the two factories Tesla opened in the quarter, in Germany and Texas, are costing the company billions of dollars in losses because supply chain issues have left them with "puny" output so far. 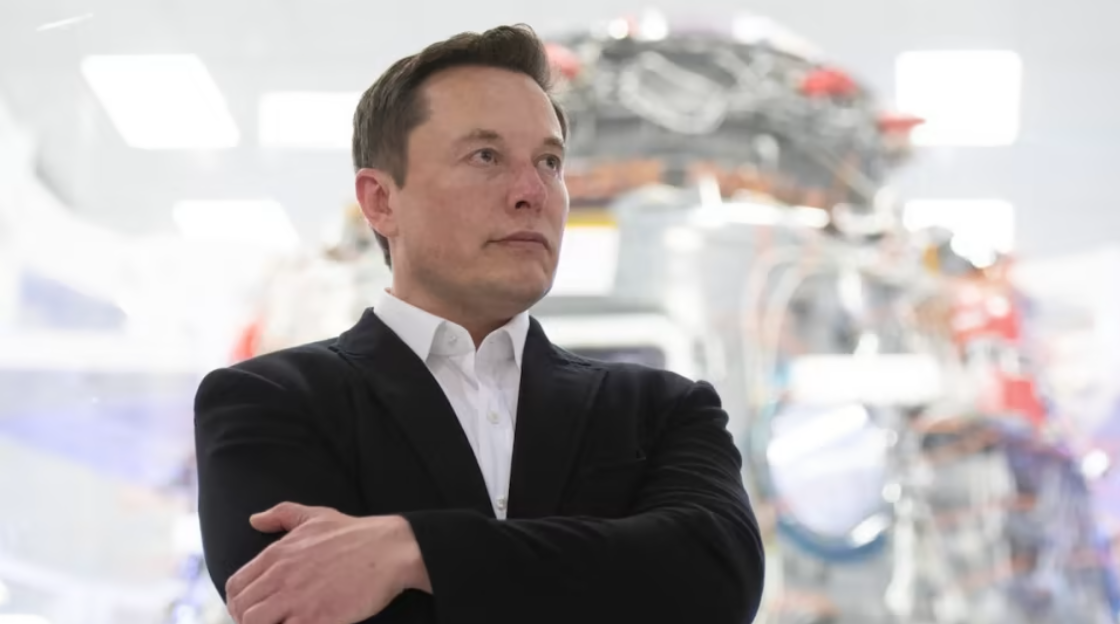 "This is all going to get fixed real fast," he said in comments recorded on May 31, but not released until late Wednesday.

One of Tesla's harshest critics thinks that the company is facing greater financial problems than most analysts realise.

"Why? A lot of their cash is locked up in China. They weren't profitable until they were in China; and, given China does not allow companies to repatriate dollars made there out of the country, and Tesla has a real problem." 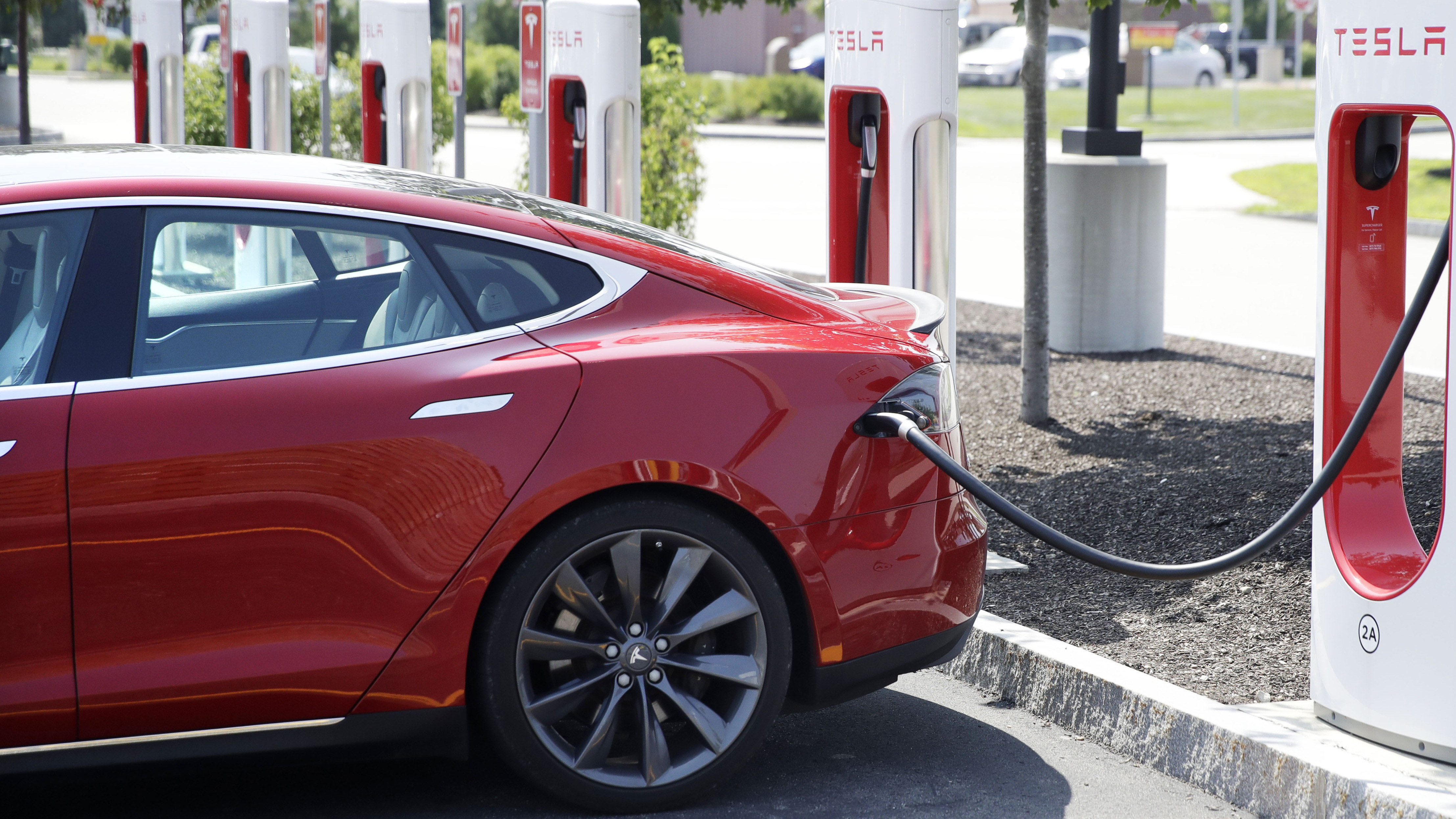 Johnson pointed to Tesla's decision to cut about 10 per cent of its salaried staff – even as it continues to hire hourly production workers – as another sign of trouble.

"Why do you think they are cutting people? That's a key tell-tell signal," he said.

READ MORE: Is it legal for businesses to have 'minimum spend' amounts on eftpos?

Tesla has been profitable since late 2018, after years of reporting almost nothing but losses. The company has been reporting increased quarterly profits compared to the previous period for the last two years.

That string of sequentially rising profits is apparently about to come to an end.

Tesla did have a 0.1 per cent dip in production of new vehicles in the first quarter compared to the fourth quarter.

But its year-over-year production was still up 69 per cent, and most other automakers worldwide scaled back production in the quarter from year-ago levels due to supply chain issues.

Automakers, including Tesla, are due to report second quarter sales figure early next month.

Shares of Tesla, which are down nearly a third since the start of the year, were down roughly 2 per cent in midday trading Thursday.