A brand new music festival will soon ring out across Adelaide's Park Lands.

Harvest Rock went from scrapped to saved in the space of just 12 hours after a controversial power play over the city council.

Council refused permission for organisers to shut down busy Bartels Road for the event at a meeting on Tuesday night.

Premier Peter Malinauskas labelled the move as "the wrong decision".

"Letters have already been signed to commence the process to declare the Harvest Rock festival a major event," the premier said.

Malinauskas used special government powers to close the road and allow the event to go ahead.

READ MORE: New questions over 'Into the Wild' adventurer's death 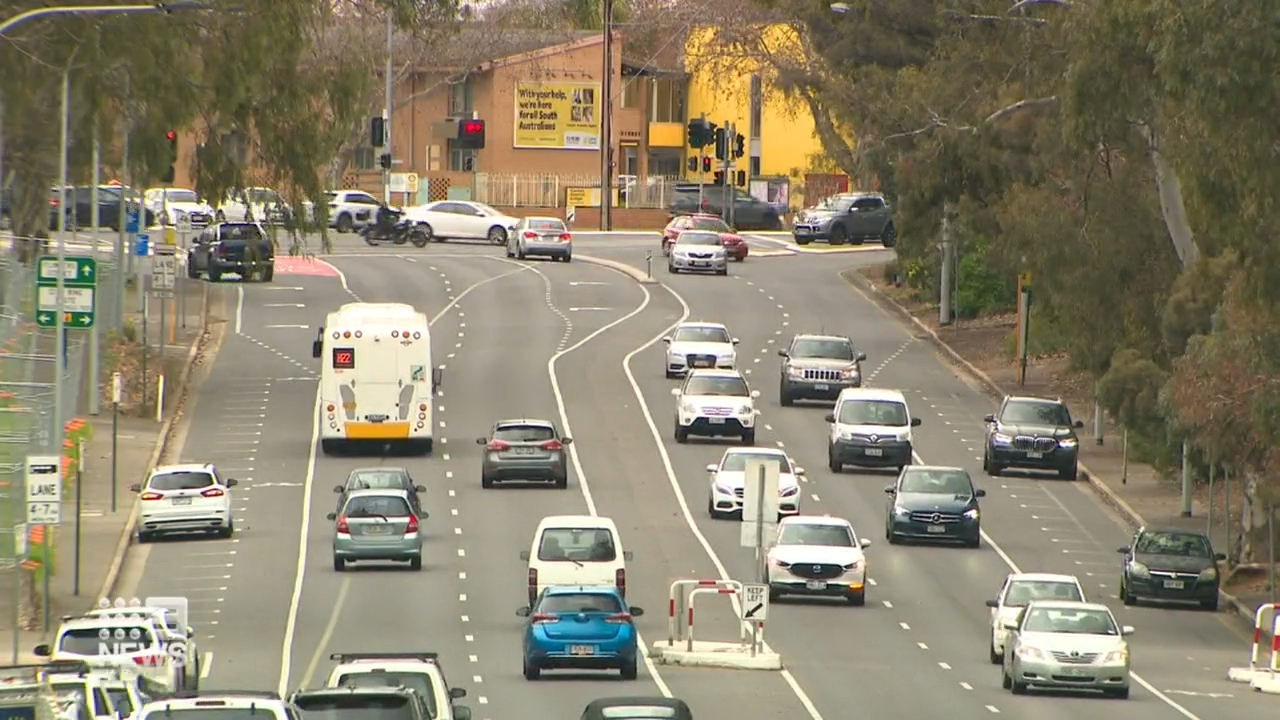 The event is expected to welcome 25,000 people a day, with 40 per cent of those predicted to be from interstate.

The turnout is expected to generate an estimated $10 million of economic activity within Adelaide's CBD.

Festival organisers said they have already spent $5 million on international and domestic acts. 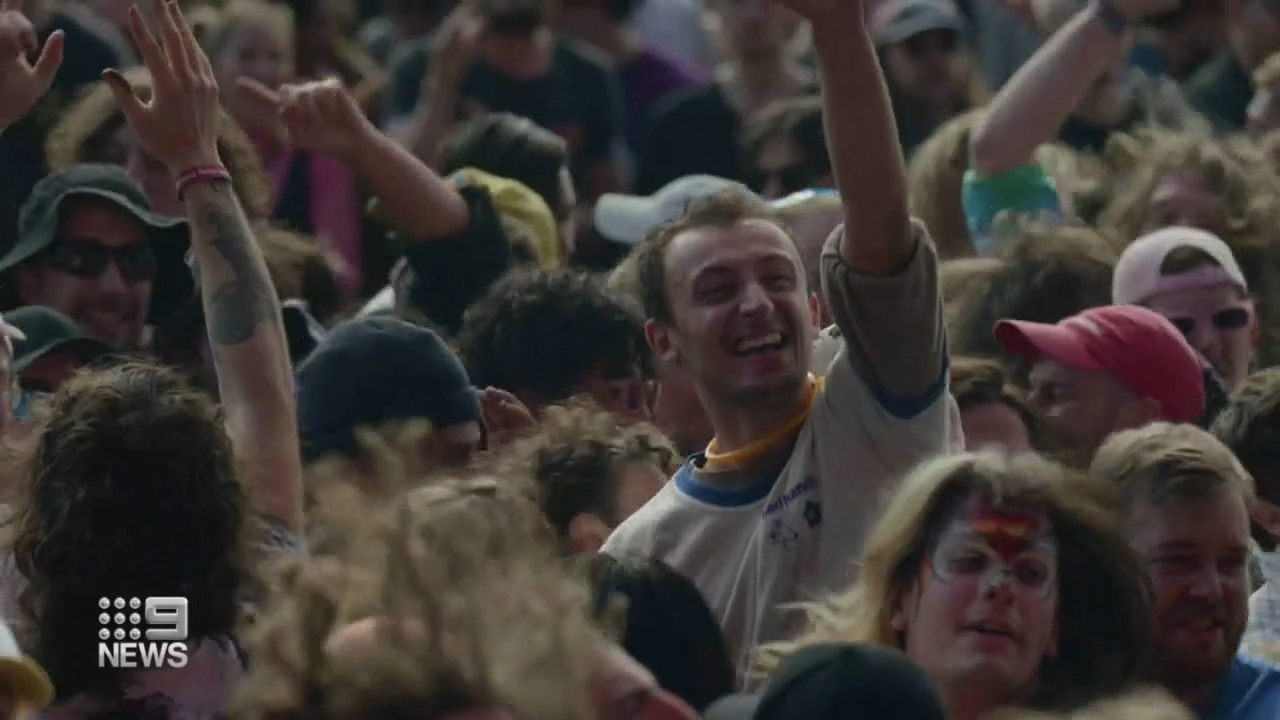 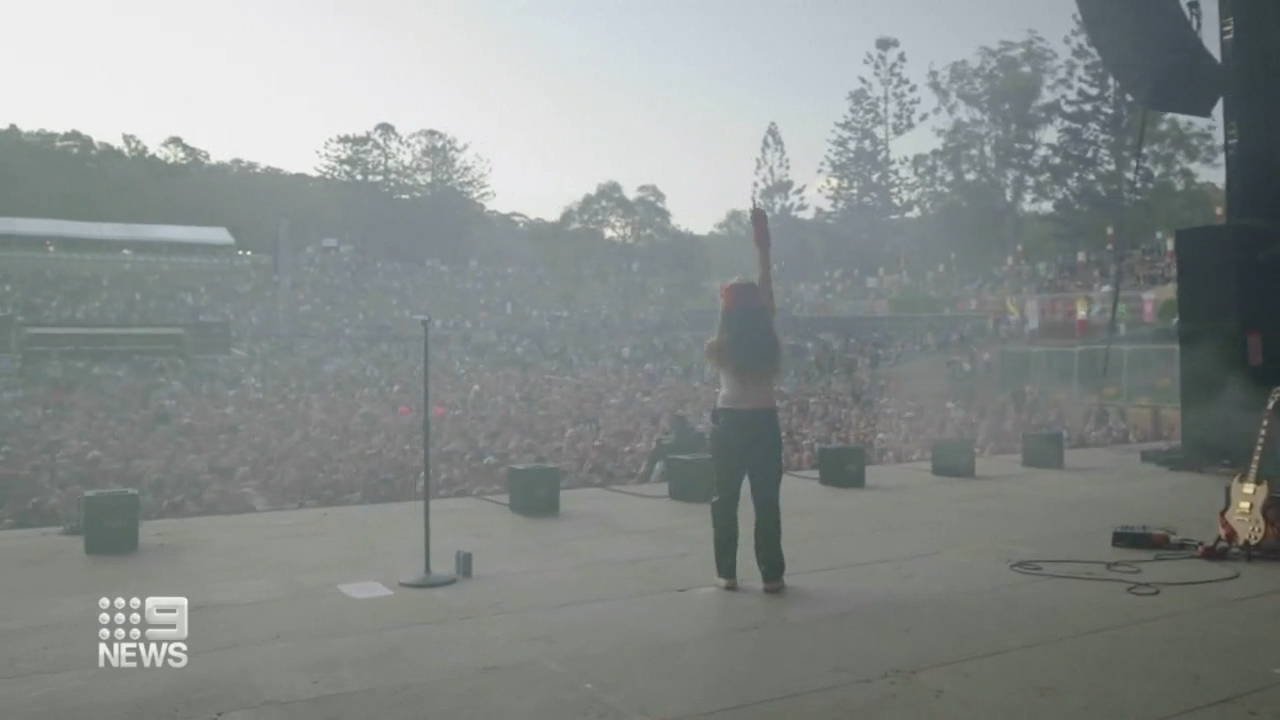 The council has denied its original decision damaged South Australia's image as the festival state.

"This one is about the road closure, not the event."

Bartels Road will need to be shut from November 18 to 22.

This will come a week before neighbouring Wakefield Road's shut for the Adelaide 500.

The Lord Mayor said the city can't afford it.

"We're going to have those roads closed for three weekends in the lead-up to Christmas," she said.

"There's a five-week trade, it is actually going to have an impact on retail."