A killer is on the run in Perth tonight after a man was found dead on the front lawn of a High Wycombe home.

CCTV shows his body being dragged onto the yard by mystery figures, who are still yet to be identified, but the clip could hold vital clues to a murder mystery.

At one stage two shadowy figures can be seen dragging something onto a front garden in Perth's east around 3.15am.

Police were called to the scene a short time later, discovering a man in his 20s dead at that spot at 3.20am.

"Investigators believe this man's injuries are the result of an assault and other people would have been involved in that assault – or a person," Detective Senior Sergeant Mike Fogel said.

"It's early in the investigation and we're trying to sift through a mountain of information." 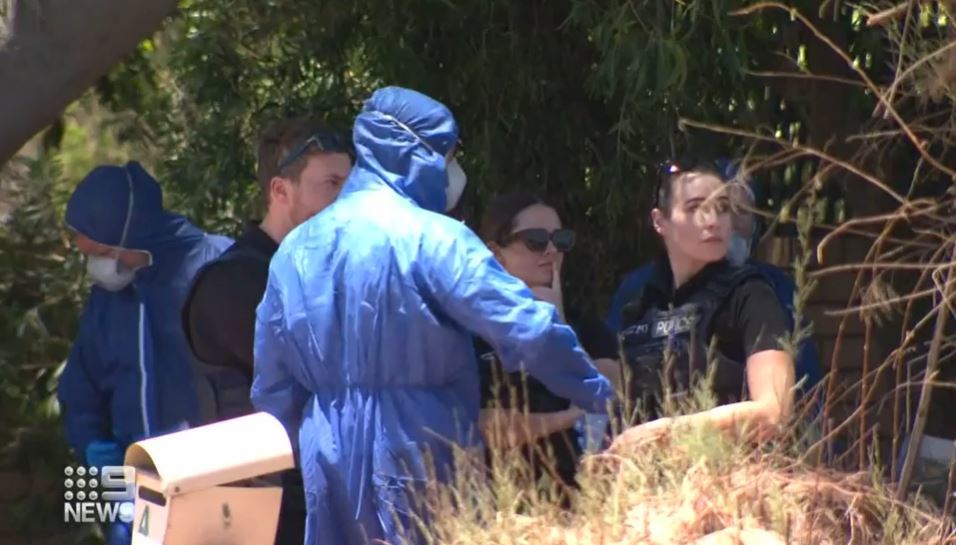 Homicide officers taped off several streets today as they began to piece together the man's final moments.

At 3.05am – a man wearing black is seen stumbling through a car park along Murray Drive and Kenneth Road. Around the same time emergency services are called from a phone booth on Kalamunda Road.

At 3.10am – a person wearing a white shirt runs to a neighbour's bin, placing an item inside.

At 3.14am – the man in black then returns, jumping a neighbour's fence. That's when something is dragged onto the grass around 3.15am.

At 3.16am – the man then flags down paramedics, leading them to the body.

Police want to know who called the ambulance.

"Obviously they know something because they called police and we'd like to speak to that person as a matter of urgency," Fogel said. 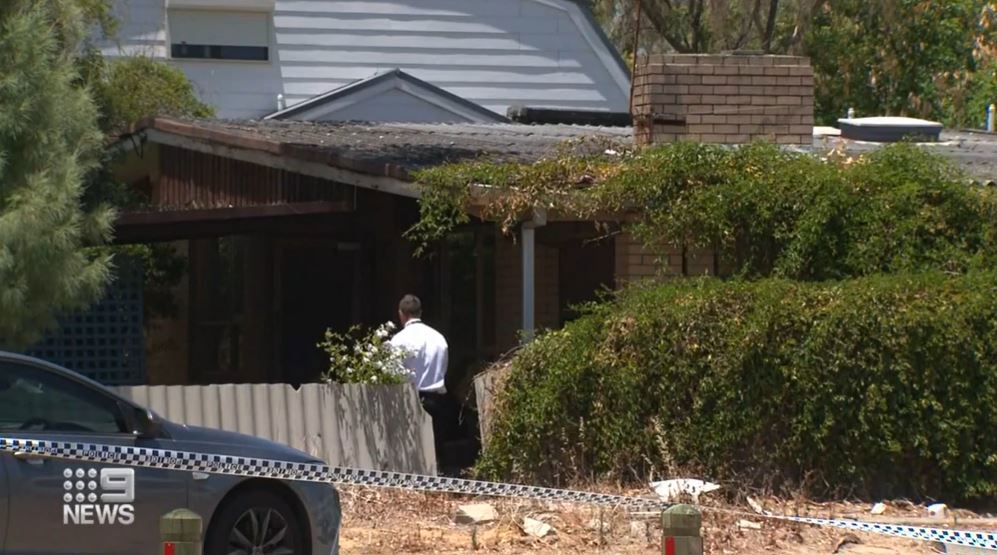 "I don't believe this is a random attack and therefore members of the community should not be concerned and should carry on with their normal business."

While police don't believe the wider community is at risk, they don't have anyone in custody yet.

Detectives say there is no connection to the house the body was dumped at as they continue to hunt for the man's killer or killers.