A Queensland mother has been forced to live apart from her three children after struggling to find rental accommodation for over a year.

Corinne Cook from the Gold Coast now lives in a 10-person tent with her partner, Dale Brown, while her children live with the mother's relatives.

"I get to see them whenever I want but it's just not the same," Cook said.

The mum said the family had been looking for a new home since the owner of their rental property decided to sell in June last year.

After several knock backs and rejected rental applications, the family was forced to move between the couches of friends and family and various caravan parks.

"Go to have a look at the house and there's 30 other people there," Cook said. 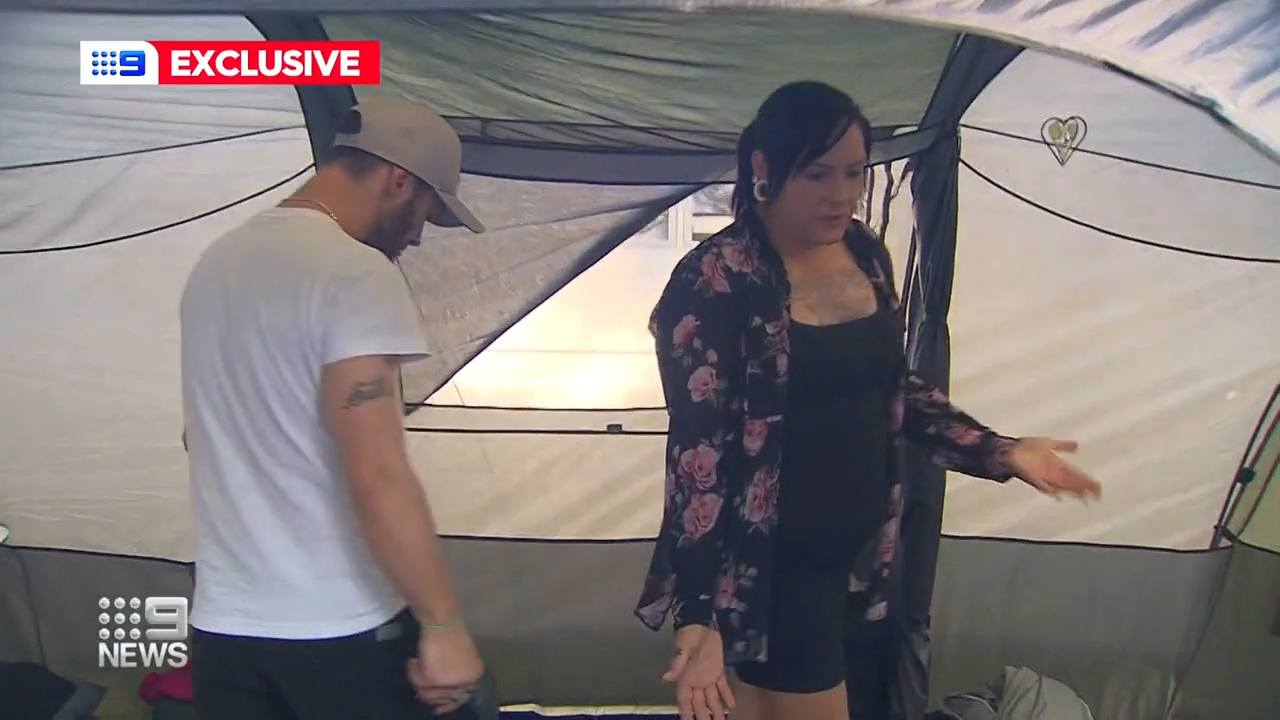 The Gold Coast has recorded the lowest rental availability in the country with just 0.4 per cent of properties available.

The coastal city's population is expected to grow by a further 145,000 over the next 10 years, putting more pressure on the strained rental market. 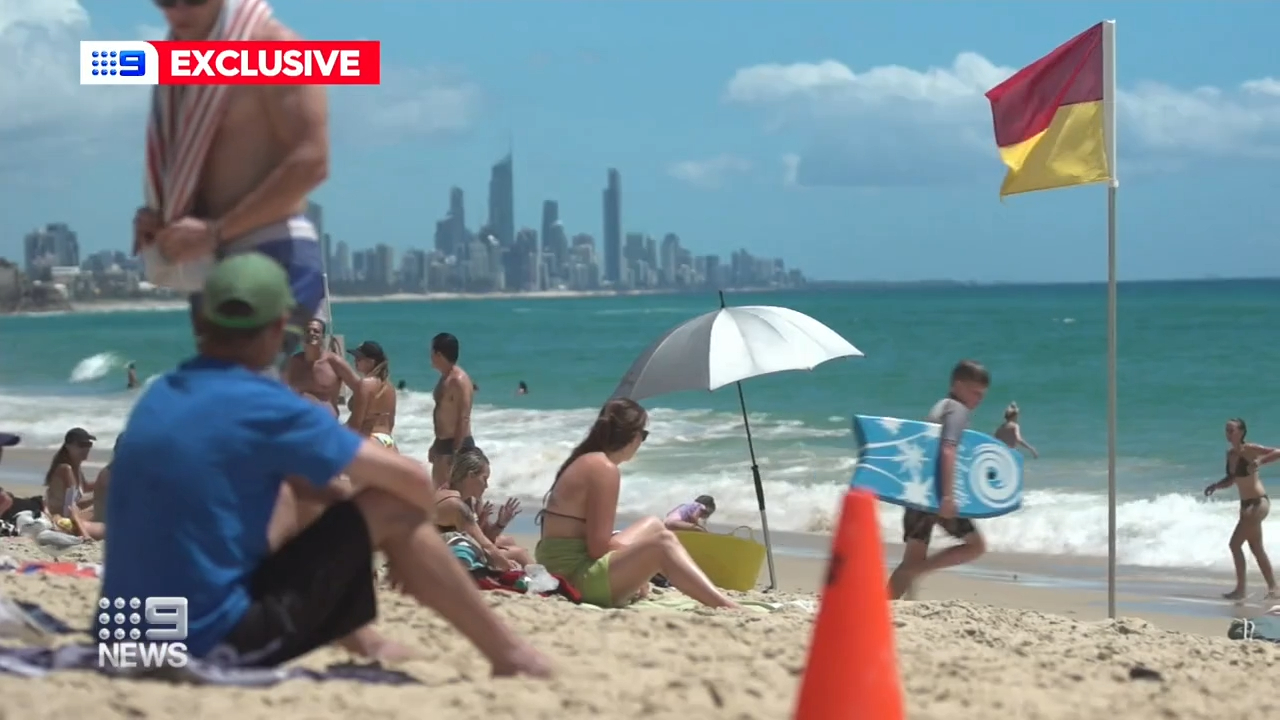 "There's been interstate migration a lot of Melbourne and Sydney people still migrating to the Gold Coast they still want to be within an hour of a capital city," he said.

Cook just hopes a more stable option can be found to provide a stable living option for her kids soon.

"It's probably the worst situation I've been in in my entire life," she said.

"And it hurts. It physically hurts."