More than $660,000 in cash, cocaine, ice and guns have been seized during NSW Police raids in Sydney's south-west.

Six people have been charged during the investigation into large-scale supply of drugs, mostly cocaine, in the city.

Strike Force Daniel investigators carried out seven search warrants at homes in Bankstown, Greenacre and Carramar from 6.30am yesterday. 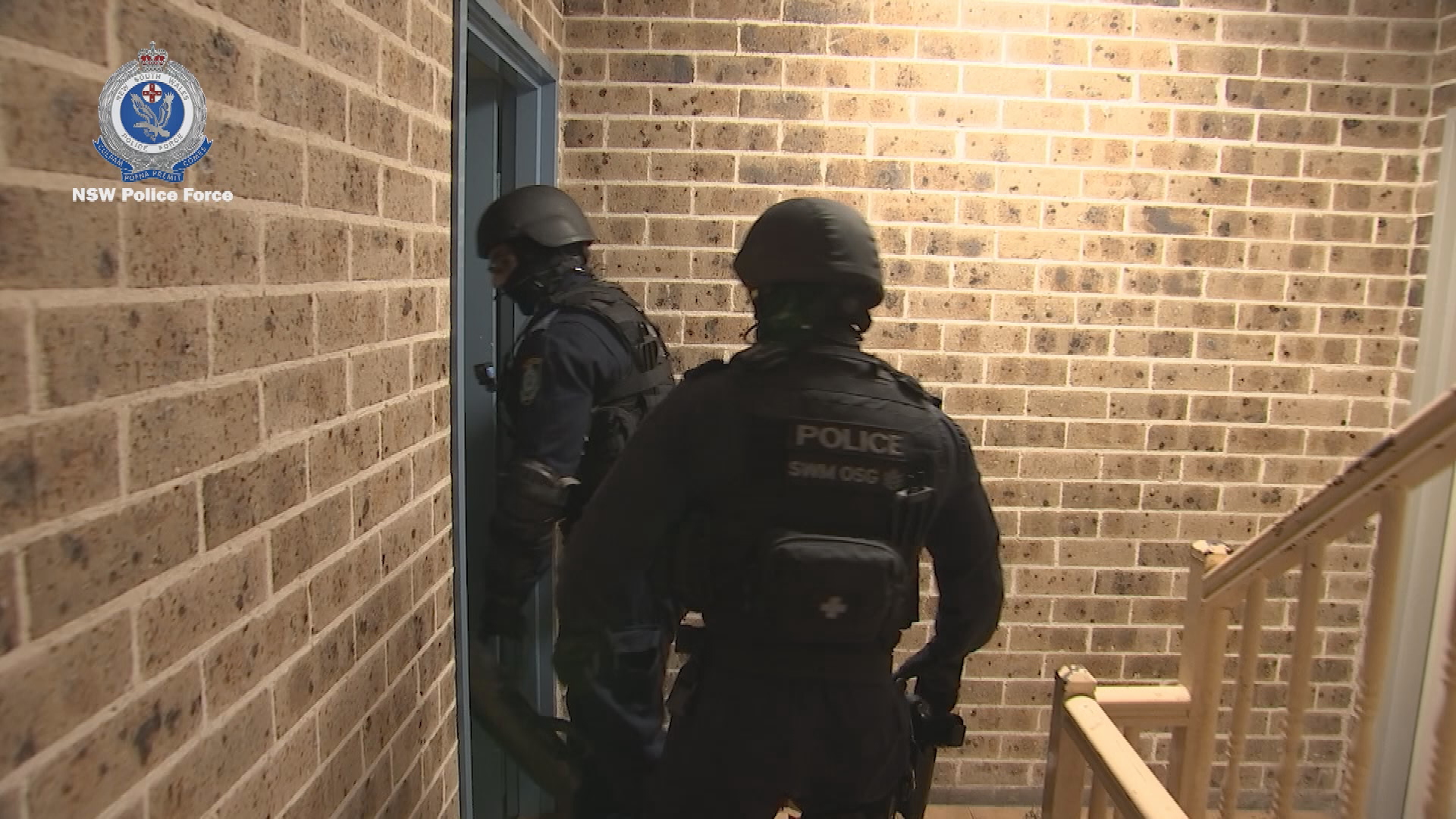 During the searches, police seized more than $660,000 in cash, four guns — including a revolver, sawn-off rifle and two semi-automatic pistols — five replica guns, a laser scope, mobile phones, a Toyota Corrola and more than 520 rounds of ammunition.

A large amount of drugs was also seized, including 425 grams of cocaine and 25 grams of ice, which has a combined street value estimated to be $250,000. 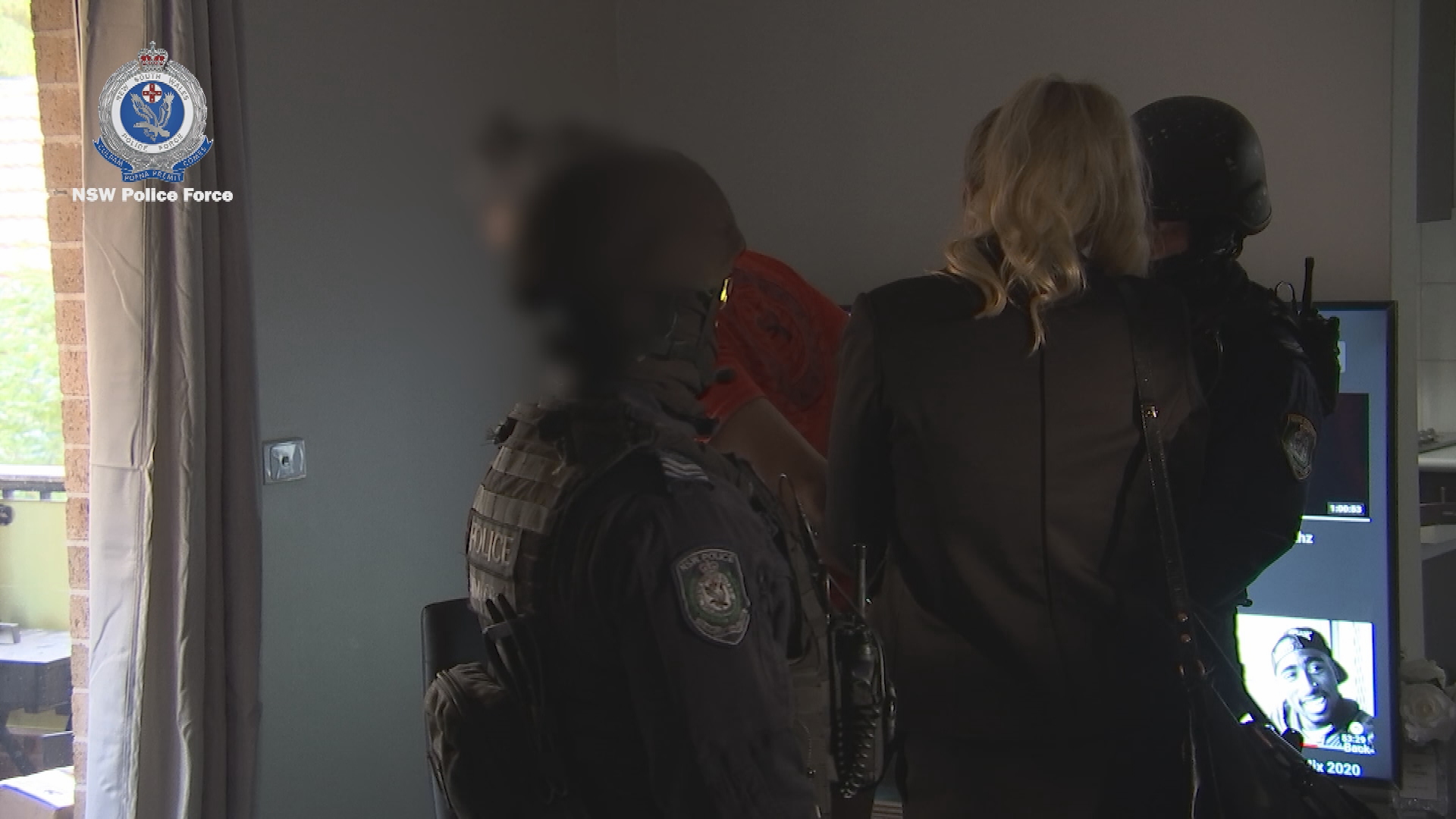 Six people — five men and a woman — were arrested during the operation and taken to Bankstown Police Station.

All six were charged with more than 75 offences between them. 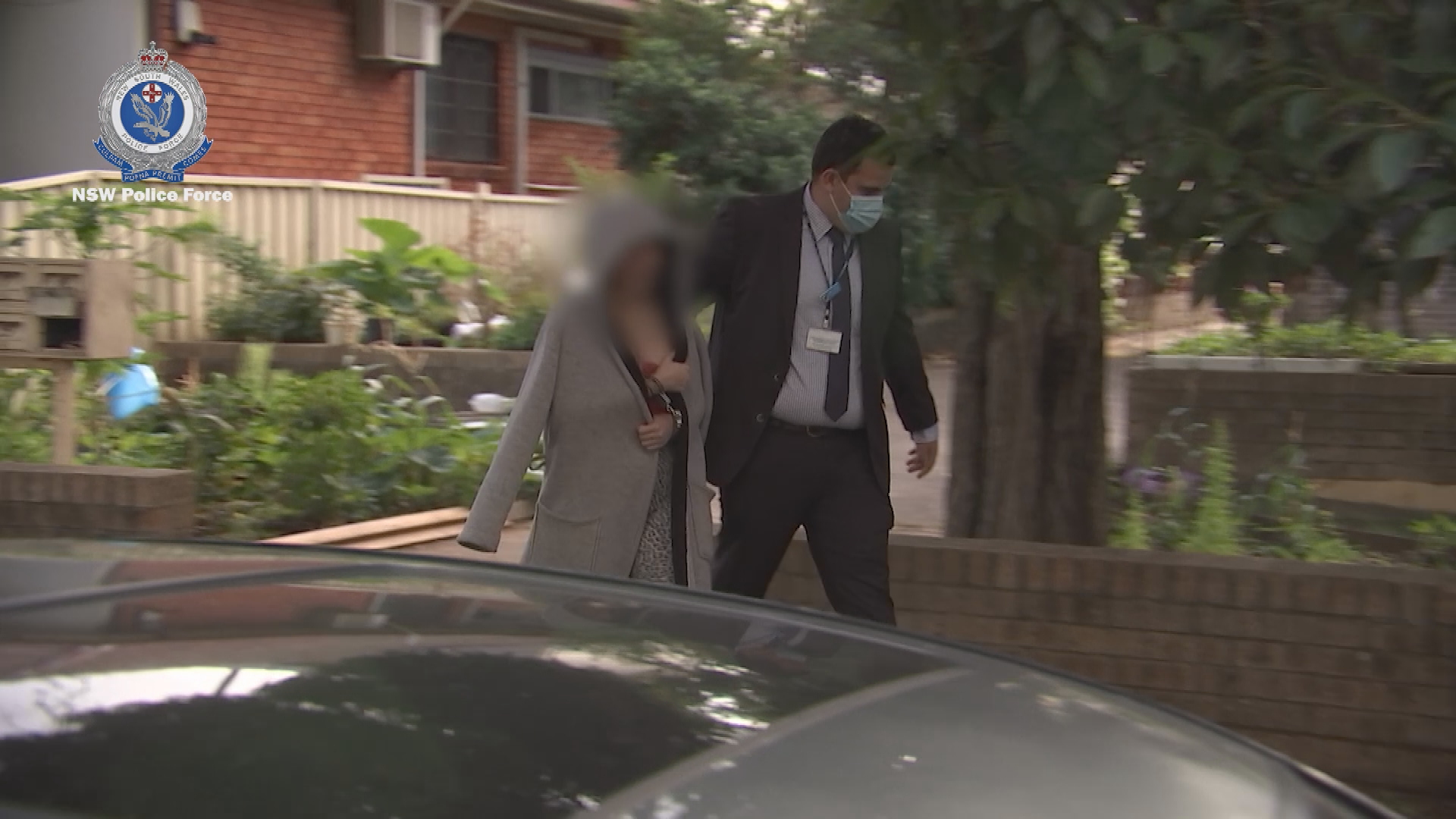 Four people, including three men and a woman, were refused bail and will appear at Bankstown Local Court today.

Two men were given strict conditional bail to appear at the same court in February.