Millions of Australians are missing a key way to manage their financial stress by not taking note of when their bills are due, new research has found.

One in eight Australians, or an estimated 2.4 million people, are suffering from 'bill blindness', according to a survey of 1100 respondents conducted by comparison site Finder, meaning they are often caught off guard when a bill arrives.

A third of respondents said they only had a vague idea of when their bills were coming, while 5 per cent said they did not want to know at all.

Men were almost twice as likely than women to be caught by surprise with a bill, at 15 per cent compared to 8 per cent.

Finder money expert Sarah Megginson said having blindspots in your finances could increase stress when a bill arrived.

"With the cost of living spiralling, households need to be managing their expenses carefully and the first step to do that is getting a clear picture of your overall budget," she said.

There were many easy steps people could take to get in control of their finances, Megginson said.

"You can call up your lender, utility companies and any other supplier and request a due date change so your bills line up with your pay day.

"You can also try to set up regular automatic payments to break down your big bills into smaller, more manageable fortnightly or monthly payments.

"I do this with my energy bill, council rates and even my car registration. For instance, instead of a one-off $500 energy bill, you could pay $167 a month." 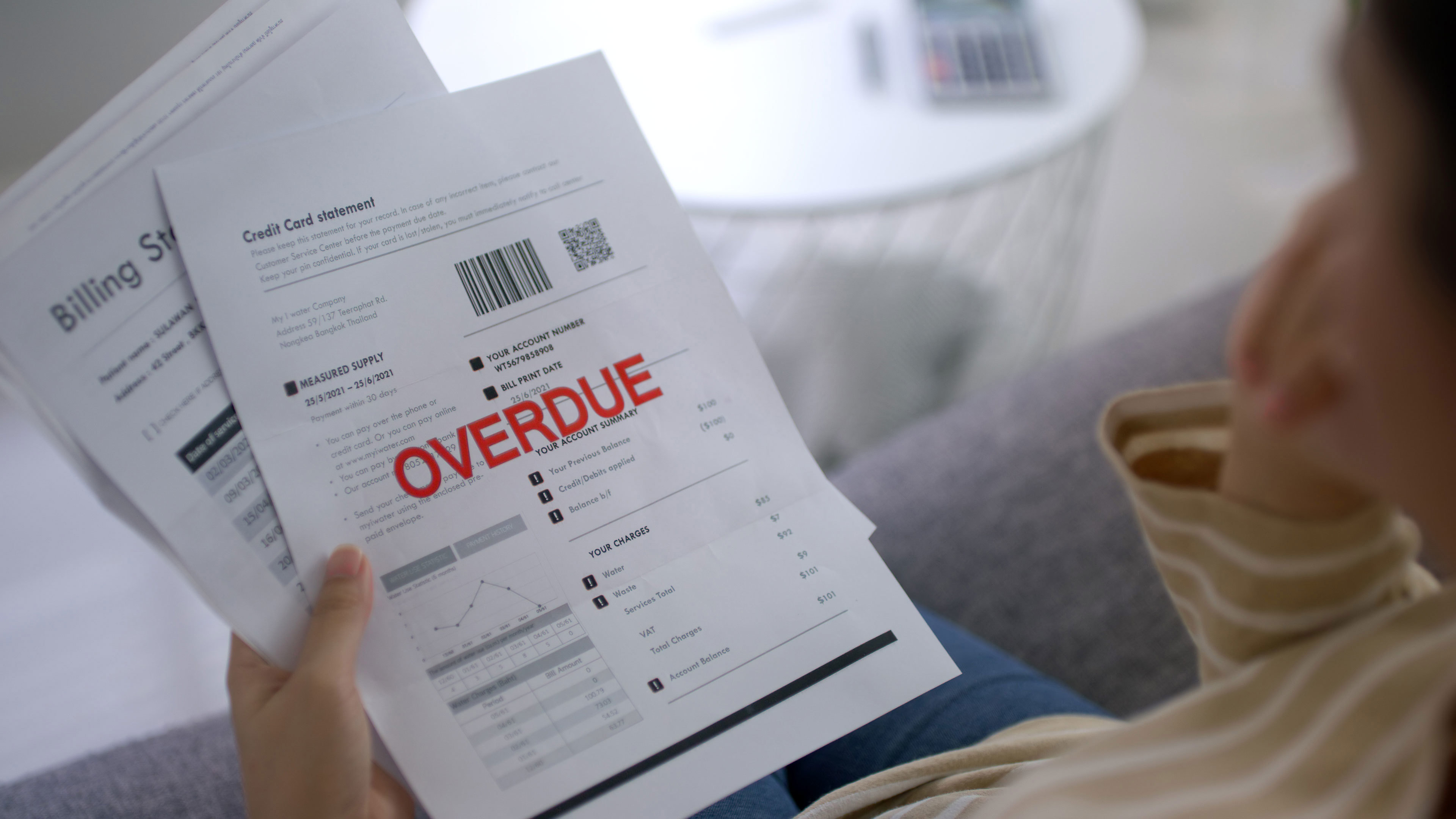 The Finder survey comes as Prime Minister Anthony Albanese said he was conscious of the pressure rising living costs were putting on Australians and hopeful the worst of the country's rising inflation had passed.

Many household budgets have been stretched﻿ by a perfect storm of challenging factors, including mortgage rate increases, spiking energy bills and a cost of living crisis.

Since 2020, inflation has jumped from 0.85 per cent to hit 7.3 per cent, escalating especially rapidly over the past 12 months.

Speaking on Today, ﻿Albanese said the federal treasury had modelled for inflation to peak "around about this time or in the first quarter of this year".

"We certainly hope that (inflation) has peaked," he said.

"The whole world has been impacted by the Russian invasion of Ukraine, and we are not immune to it."

Albanese did not explicitly say whether Australia would avoid slipping into a recession but said the national economy had "strong fundamentals".

In a bid to rein in rising inflation, the Reserve Bank hiked interest rates by three full percentage points between April and December last year.

The next Reserve Bank decision on interest rates is scheduled for ﻿February 7, where borrowers could face a ninth successive increase.

Australian identified as NZ drowning victim who tried to save child