The local pub has traditionally been seen as central to many Austr﻿alia Day celebrations. But as debate continues around the January 26 date, some publicans are now weighing up how to best mark the divisive day.

The team behind Sydney's Erskineville Hotel, also known as 'The Erko', say they will not be celebrating Australia Day out of respect for First Nations people.

"﻿We're obviously not having any flags.

Staff at the pub ﻿have also decided that extra money they make tomorrow for working on the public holiday will be donated to a local women's shelter.

The management behind Taylor Group, who runs Torquay Hotel, Barwon Head Hotel and Grovedale Hotel in south-west Victoria, have taken a similar standpoint with Australia day.

It has announced there will be no entertainment at any of the venues tomorrow because it "recognises that Aboriginal and Torres Strait Islander people consider Thursday, January 26th as a day of mourning rather than a day of celebration".

"With this in mind, we will not be running entertainment on this day. Our restaurants and bars will all be open for lunch and dinner as per usual," the group has shared on its Facebook pages.

READ MORE: ﻿What the weather will be like across on Australia Day in 2023

In Brisbane, The Plough Inn is continuing to host its annual 'Rib Eating Comp' accompanied by live music on January 26.

But the event is no longer being marketed around Australia Day, having moved away from a focus on Australia Day celebrations.

A spokesperson for the pub said the decision not to advertise Australia Day was due to a company-wide shift that took place in 2020.

But plenty of venues are still choosing to host Australia ﻿Day events.

One of them is the Mount Moriac Pub﻿ in south-west Victoria, where there will be live music, a petting zoo and a meat raffle.

Manager Ally Foot said celebrating the public holiday was something the pub did every year, with 2023 to be bigger because it marks the one-year anniversary of the outdoor area opening.

READ MORE: How Australia will mark January 26 across the country﻿ 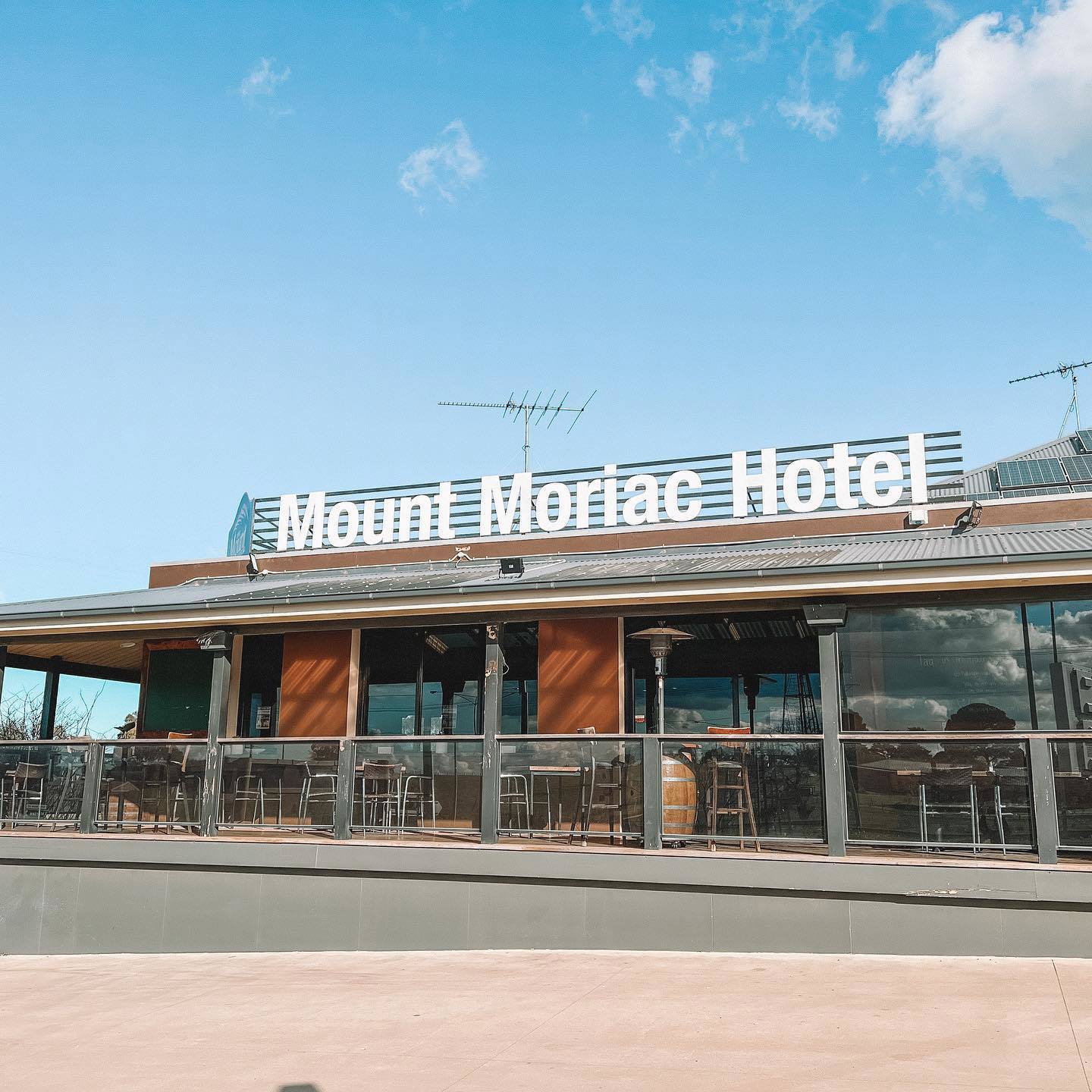 "We're just celebrating (Australia Day) because it's what we've always done. We enjoy putting events on﻿ and everyone enjoys it," she said.

"It's just something that most country pubs do."

Foot said the business advertising its plans for the day had been very well received.

"Everyone is really pumped."

Foot said she understood that celebrating Australia Day was not for everyone.﻿

"I think everyone is entitled to their own opinion﻿," she said.

"Those who choose to celebrate Australia Day are welcome to join us, if not, then they don't have to, but the option is there."