Long lines are expected to form throughout the day at Sydney Airport and Melbourne Airport as travellers leave the state for the long weekend.

9News reporter Sarah Stewart said earlier the processes for check in and security had changed at the airport to accommodate for the early queues.

Normally, travellers could check in and drop off their baggage before heading to security directly.

The airport instead directed travellers from check-in to go back outside and form a long queue to re-enter the airport and head through security.

Stewart said it caused confusion among travellers but has since returned to normal.

"We're just trying to find the security so, I don't know where we're going, got to go outside and the line is so long," a traveller told 9News.

"We now have to go back outside so we have to do the security check," another traveller said.

"But it doesn't happen automatically, you have to go back outside and join the queue." 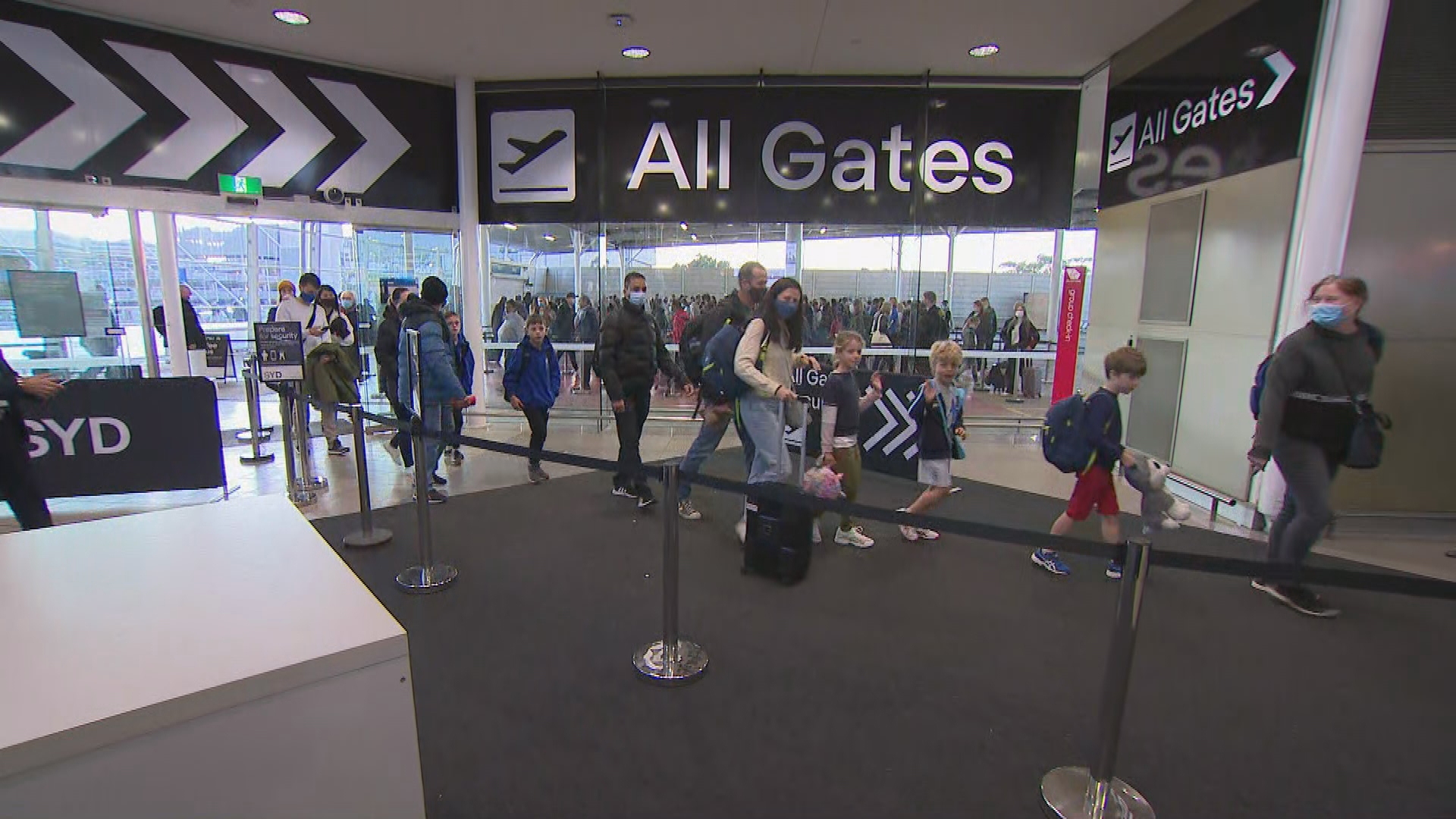 More than 60,000 people are set to travel through Sydney's domestic terminals today.

Meanwhile at Melbourne Airport the chaotic scenes yesterday have died down with more orderly and shorter lines today.

Around 68,000 people are set to travel through Melbourne's domestic terminals today. 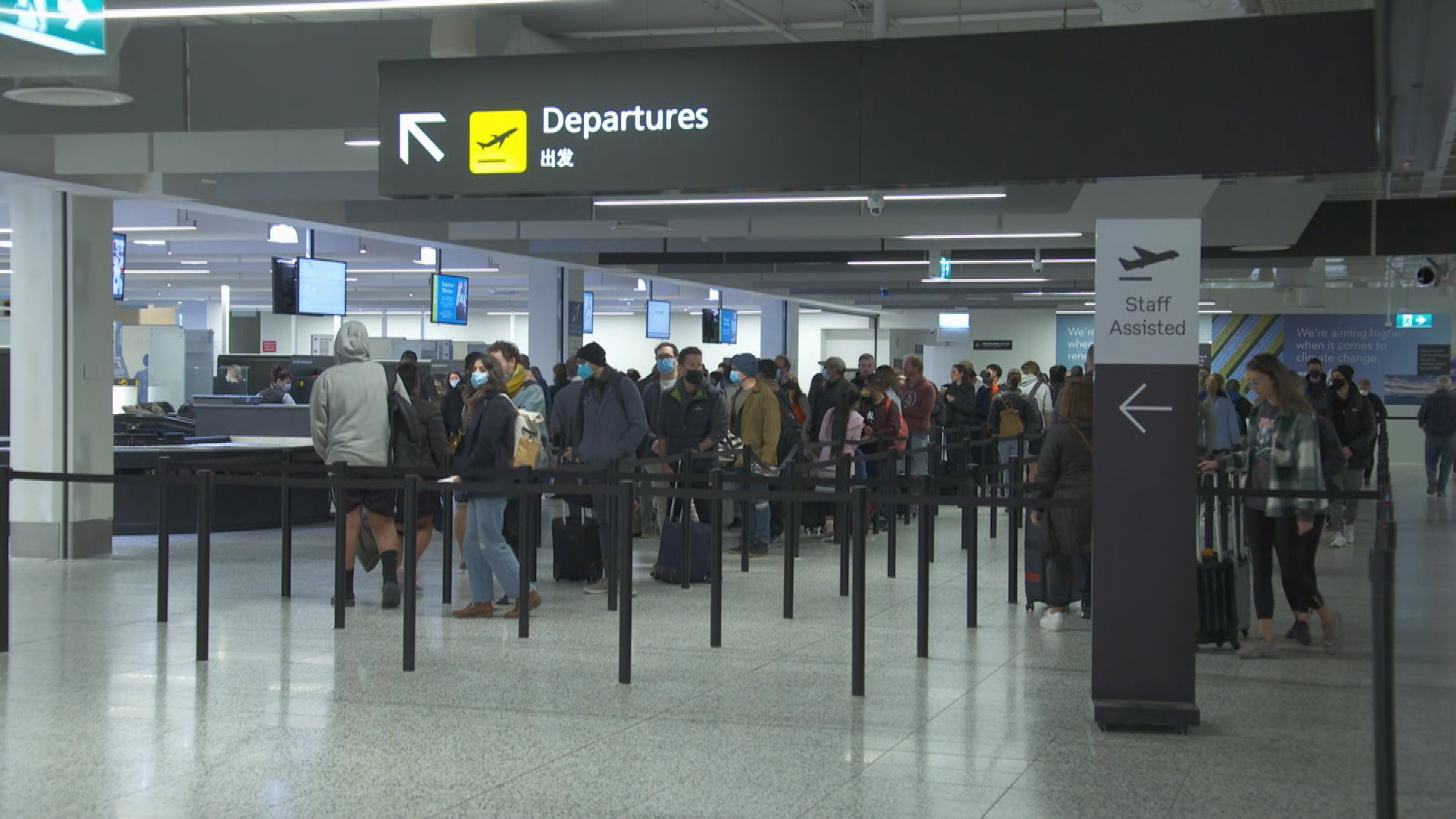 Travellers in Melbourne watched the long lines and chaos unfold yesterday and decided to get to the airport early today.

"We were here yesterday and our flight got cancelled so we came really early, watching the news yesterday thinking we had to be here early," a traveller said.

There are concerns long lines will form at Melbourne Airport around midday.