More classified documents have been uncovered by US President Joe Biden's lawyers in a second location, according to reports.

NBC News first reported another batch of sensitive documents were found, but the location has not been revealed, other than it was used by Biden when he was a private citizen.

The report also does not reveal when the other documents were found, or what they contained.

The discovery comes after 10 memos labelled "Top Secret" were found in a locked closet in an office Biden used from 2017 to 2019, in between leaving the Obama administration and getting elected president himself.

US laws require top administration officials including presidents and vice presidents to surrender all government documents to the National Archive after leaving office.

The White House, the Justice Department and the FBI have all declined to comment about the new discovery.

Already a US Attorney has been appointed by the Department of Justice to determine if Biden could face criminal charges over the documents.

Former president Donald Trump could also face criminal charges for mishandling sensitive documents, but the two cases are quite different. 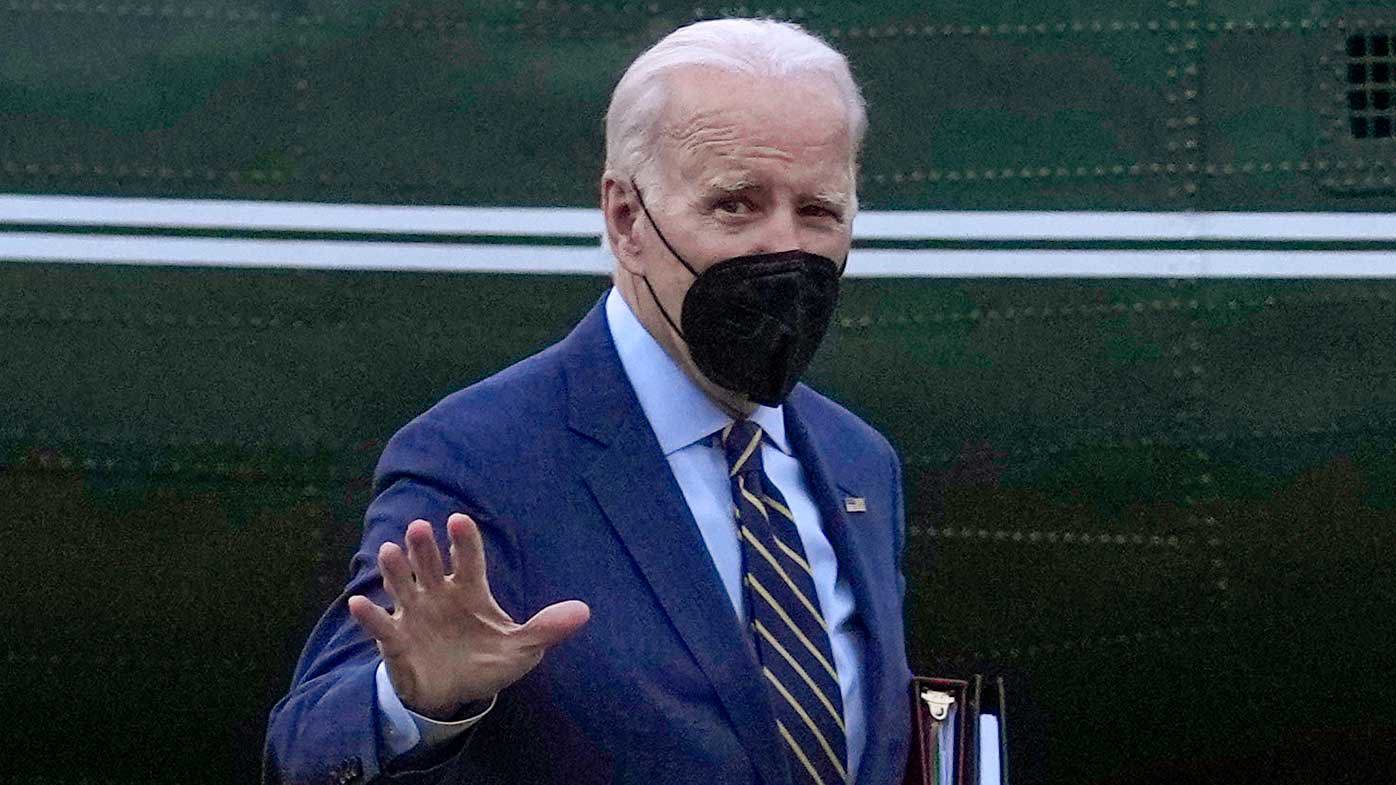 In Biden's case, his lawyers informed the National Archives as soon as they were found.

In Trump's case, the former president refused to return hundreds of classified documents and an FBI raid was needed to retrieve them.

The revelation of new documents comes hours after Comer announced an investigation into Biden's family's overseas business practices, and whether the president had any involvement in them.

Comer is also planning to question former Twitter executives who moved to censor a story written by the New York Post about Biden's son Hunter. 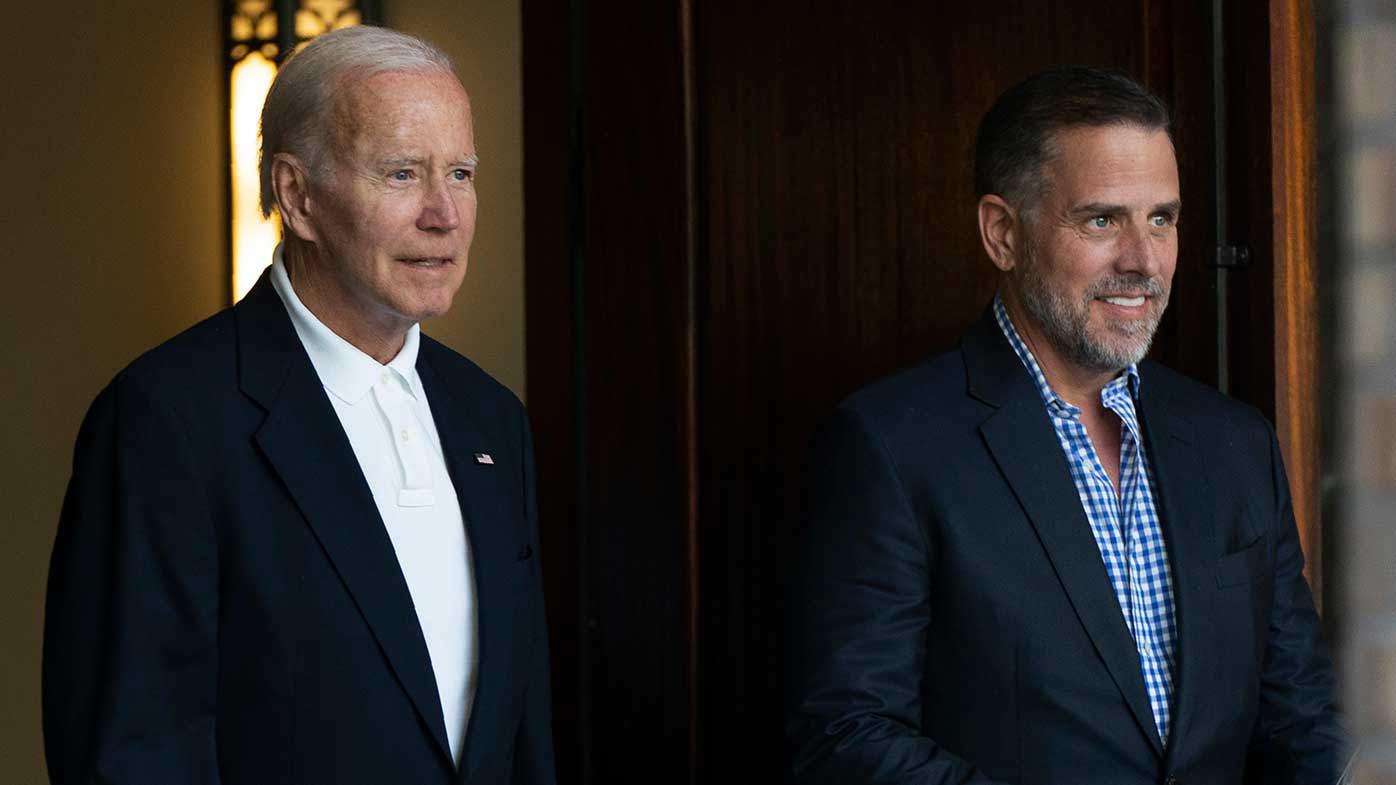 "For the past two years, the Biden Administration and Big Tech worked overtime to hide information about the Biden family's suspicious business schemes and Joe Biden's involvement," Comer said in a statement.

"For years, the Biden family peddled influence and access around the world for profit, often at the expense of our nation's interests.

"The American people must know the extent of Joe Biden's involvement in his family's shady business deals and if these deals threaten national security and his decision-making as president."

Hunter Biden has become a target of Republican attacks after his five-year stint as an executive of a Ukrainian gas company.