People in far north Queensland have been warned to prepare for heavy rain and damaging winds as monsoonal falls approach.

The Bureau of Meteorology said the storms were set to reach southern Cape York today, before moving across the Peninsula to reach the Coral Sea tomorrow morning.

Six-hourly rainfall totals between 100-140mm are likely, with isolated falls of up to 180mm along the coast.

Damaging winds are set to peak at about 110km/hr north of Kowanyama, extending across the northern Peninsular.

And even more destructive winds, topping at 125km/hr, could be driven by thunderstorms north of Cairns.

Brisbane is looking at a top of 27C, with possible showers.

There are flood warnings in place for multiple rivers in NSW, including the Namoi and the Warrego, after ongoing rain.

Sydney has seen minor showers, with a top of 25C today.

Bushfire advice remains in place for parts of Port Hedland, Margaret River, Victoria Plains, and the City of Swan in Western Australia, although as of yesterday the DFES has stated there is no threat to life and homes.

READ MORE: What does 2022 hold for the future of cryptocurrency? 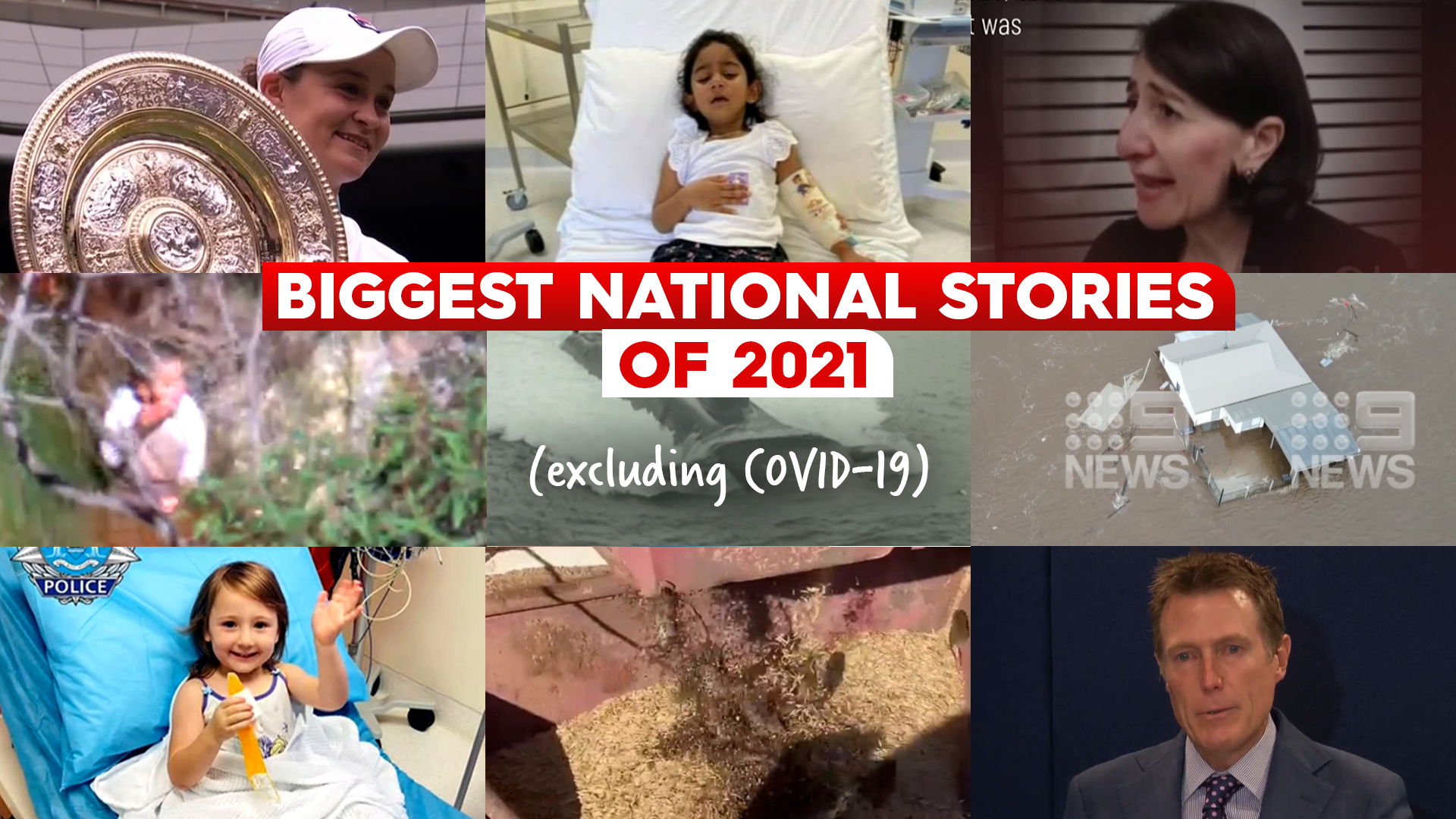 Temperatures remain high in Perth with a top of 38C for today.

There's rain in Darwin with the possibility of a storm, and a top of 33C.

In Canberra the day is fine with a maximum of 25C forecast.

Stay up to date with weather warnings at the BoM website.

The nefarious reason Hollywood became the centre of movie-making