A﻿s the setting sun slips below the horizon three words ring out over the churning ocean: "There he is".

The shrieks of joy, immortalised in a now-viral TikTok video, were uttered by a Florida family desperately searching for their son, who had been lost at sea.

﻿Dylan Gartenmayer, 21, was free-diving near Key West on Thursday with two friends, when the powerful Gulf Stream current swept him out into the deep.

Gartenmayer later revealed he wanted "one last dive" as his friends watched on the boat above; that's when disaster struck.

He was diving to a depth of 10-metres when the current briefly dragged him to about 45-metres, forcing him to hold his breath for two minutes.

When he surfaced, he was﻿ more than a kilometre from the boat.

Bobbing in the ocean, the 21-year-old was left to fend for himself for several hours.

Gartenmayer said once he surfaced, he swam about a kilometre-and-a-half, aided by bamboo he found drifting in the water.

He found a channel marker and could see the Coast Guard in the distance, searching for him by land and sea.

Thinking fast he tied two of the mooring buoys together to form a makeshift raft, but that formed another risk.

It started attracting bait, which in turn attracted the attention of reef sharks.

"I just seen a reef shark swam past me," Gartenmayer said on video uploaded to social media.

"I had a bunch of bait start blowing up around, I could see mackerel skyrocketing.

"I was watching the sun drop pretty quickly".

He didn't know it then, but his family had mobilised their own search, using the boat he had been swept away from.

"We had the coordinates that were given to us, but he obviously wasn't on those," his mother Tabitha told NBC 6.

"Joel (a friend) looks to the right and he sees the buoys." 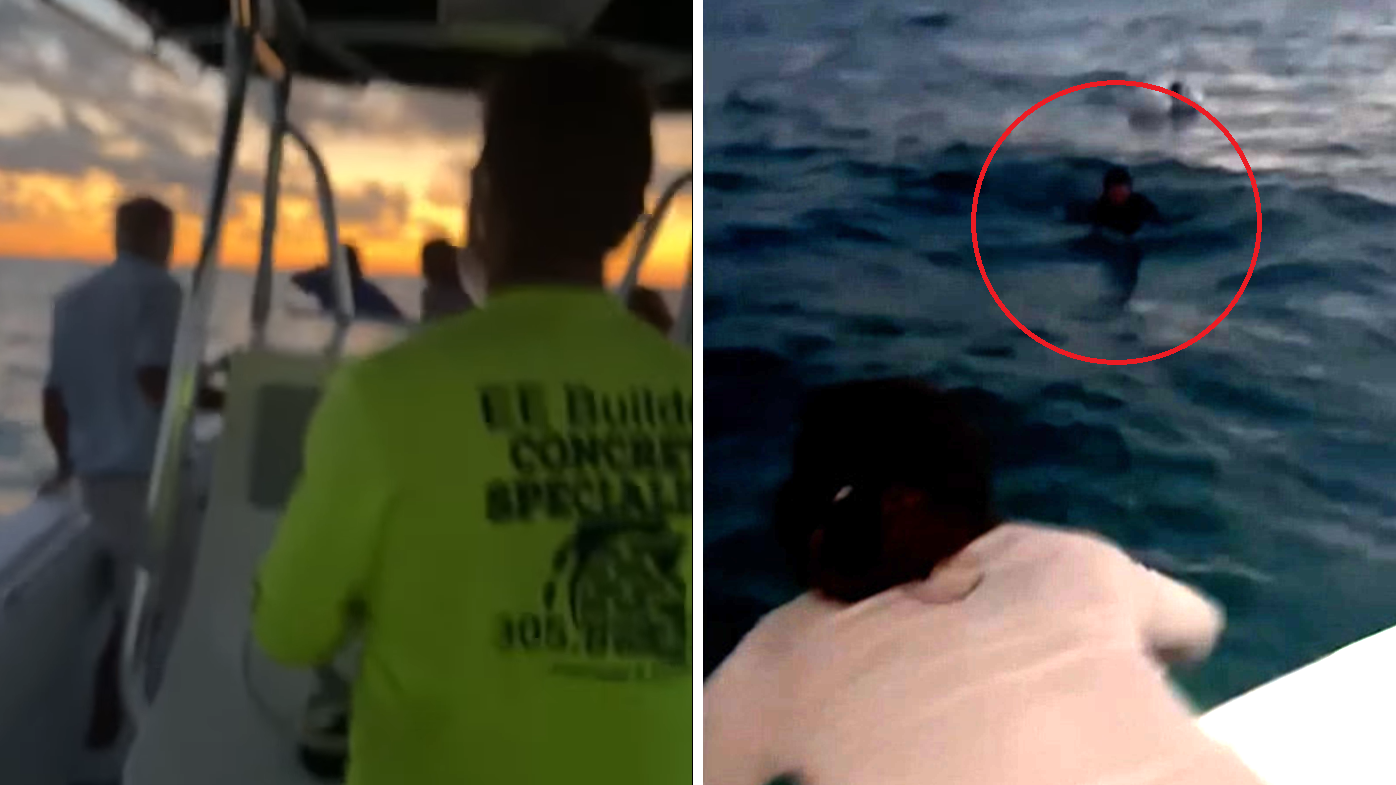 Gartenmayer was so focused on the Coast Guard, who was conducting "grid searches" in the distance, he didn't realise his family and friends had come to the rescue.

"I was facing to the west looking at the Coast Guard, and I could hear a boat humming up behind me," Gartenmayer said. 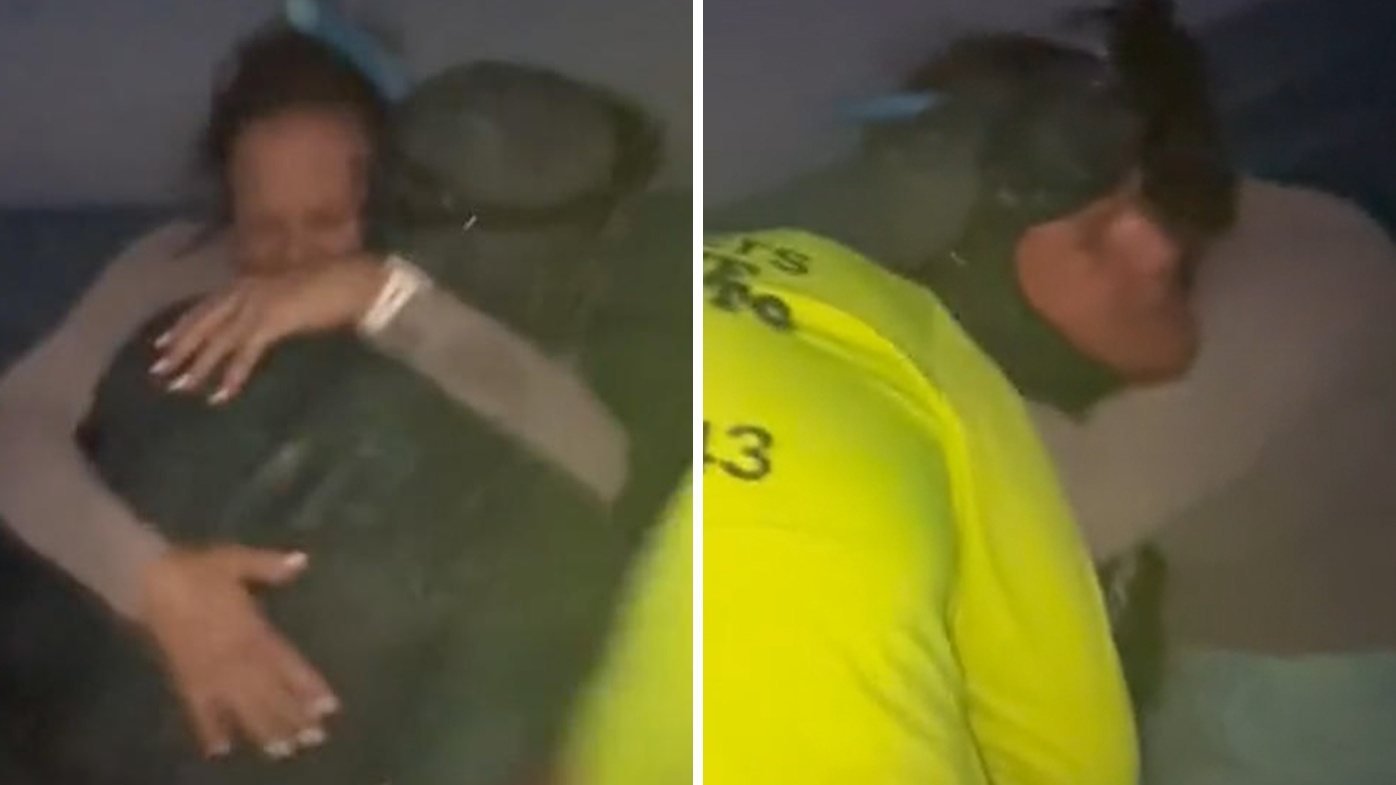 The Coast Guard credited Gartenmayer's act of tying the mooring balls together with saving his life.

"Sunset, weather conditions and Dylan's outfit were playing against us in this case, but his foresight to lash mooring balls together to make him a bigger target in the water was smart," Search and Rescue Mission Coordinator, Lieutenant Commander Elizabeth Tatum said.

As for ﻿Gartenmayer the incident hasn't turned him off the ocean, and he's planning a dive in the near future.