A teenager has been caught allegedly ferrying drugs around a Melbourne suburb while riding a homemade motorised vehicle complete with an Esky, traffic sign and two shovels.

Police said the 17-year-old boy was seen riding the Esky around his home suburb of Carrum Downs, in Melbourne's south-east, in the area near Lyrebird Drive on Saturday.

After several calls to police from concerned neighbours, the police helicopter unit helped police track down the unroadworthy vehicle on the ground.

Inside the Esky, police allege they found what they have called a "mobile marijuana unit", including drugs, electric scales and a bong.

The teenager is being dealt with police.

People have taken to Facebook to share that they saw the teen driving the unusual contraption around. 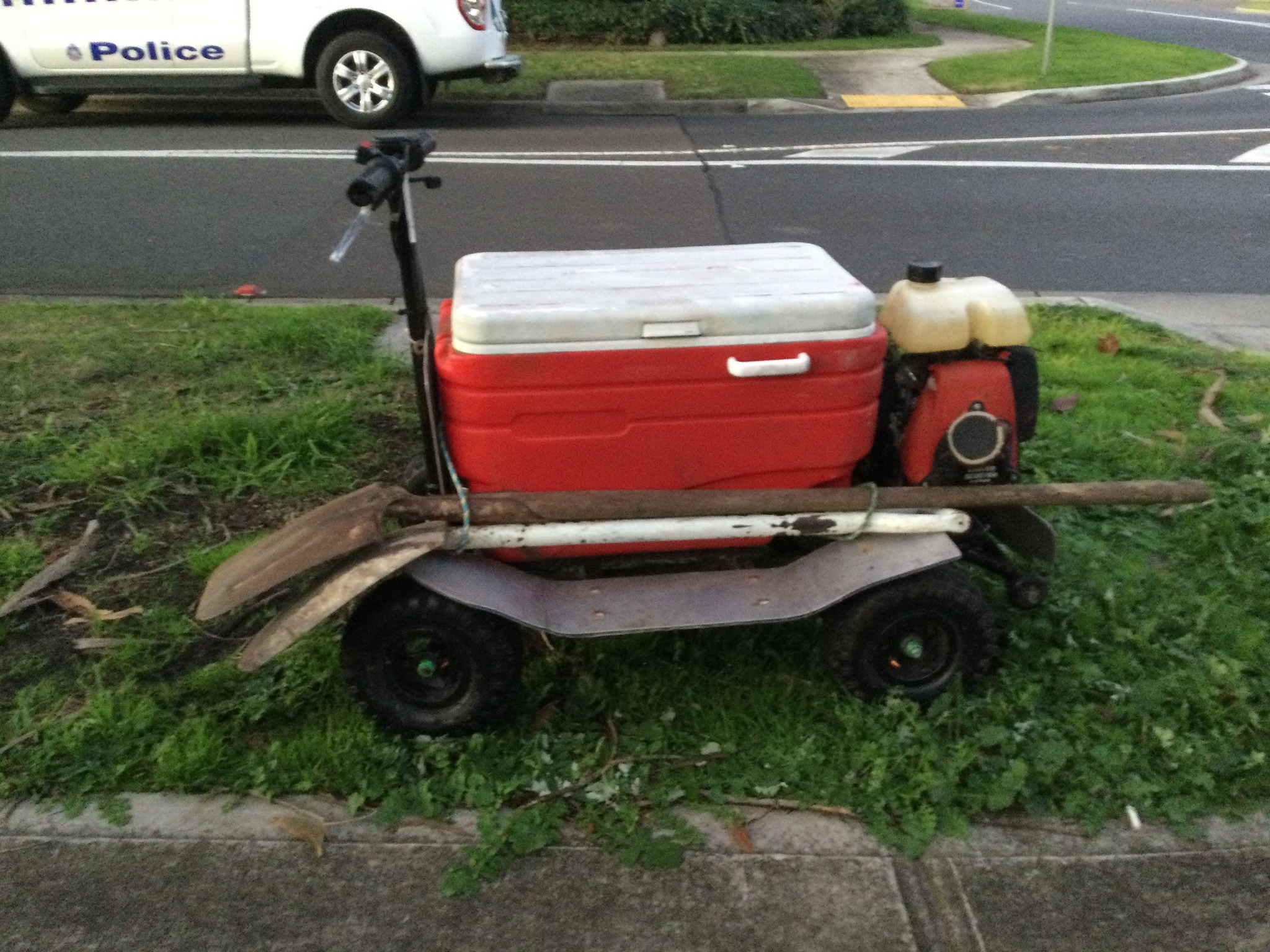 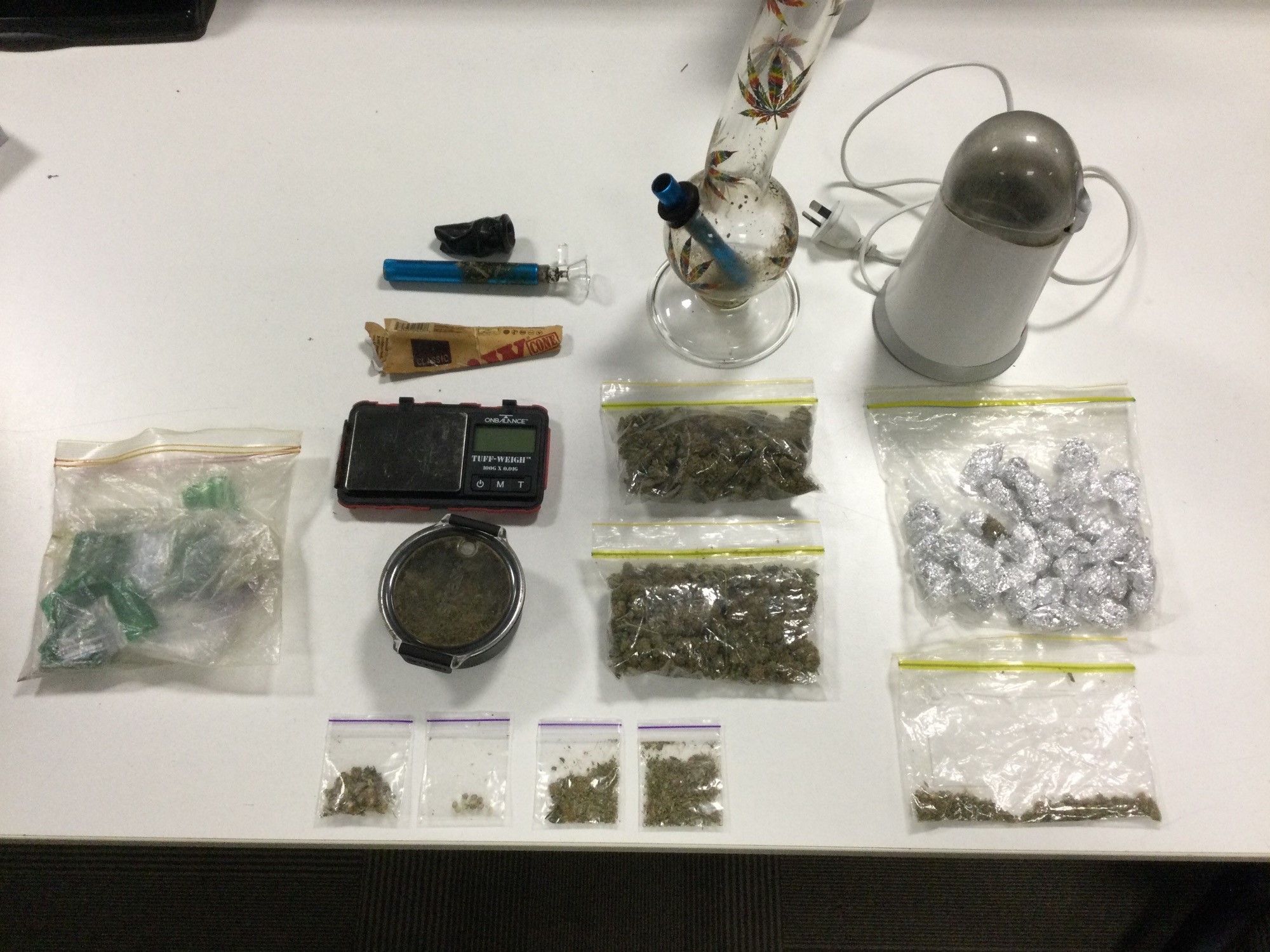 Others have commented on the boy's creativity.

"You couldn't make this up," someone wrote.

"Not going to lie, a part of me would be a little impressed," someone else commented.