It's known as one of the bloodiest battles in history, but surprisingly very few human remains have been unearthed from the Battle of Waterloo.

An estimated 48,000 men lost their lives as Napoleon's French army was defeated by a force of British, Dutch and German troops in the United Kingdom of the Netherlands, on Sunday, June 18, 1815.

The decisive battle marked the end of the decades-long Napoleonic Wars and crushed French attempts to dominate Europe.

A new study released today, on the 207th anniversary of the battle, says it's probable the bones of fallen Waterloo militaries were sold as fertiliser.

And some would have profited from this – grinding down fallen soldiers' bones into bone-meal, an effective fertiliser, and selling it to the British Isles. 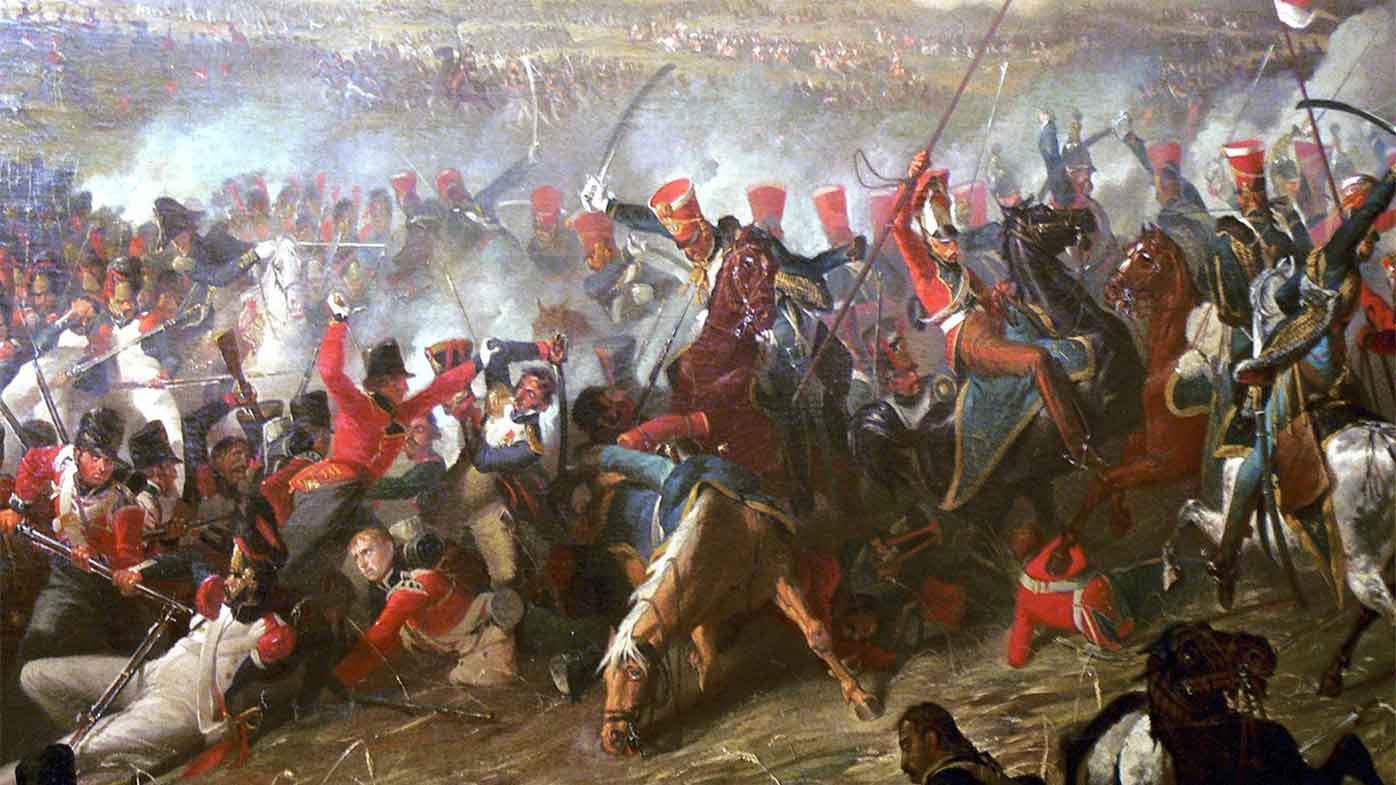 "Many came to steal the belongings of the dead, some even stole teeth to make into dentures, while others came to simply observe what had happened," Pollard, from the University of Glasgow Centre for War Studies and Conflict Archaeology, explained.

"At least three newspaper articles from the 1820s onwards reference the importing of human bones from European battlefields for the purpose of producing fertiliser.

"It's likely that an agent of a purveyor of bones would arrive at the battlefield with high expectations of securing their prize.

"Primary targets would be mass graves, as they would have enough bodies in them to merit the effort of digging".

As part of the study, researchers poured over data, newly-found battlefield descriptions and drawings from people who visited the site in the days following Napoleon's defeat.

Together the visitor accounts describe the exact locations of three mass graves containing up to 13,000 bodies.

One such account included memoirs and letters from a Scottish merchant living in Brussels called James Ker. He wrote that men died in his arms.

Pollard will help lead an "ambitious", several years-long geophysical survey of the battleground, to solve the mystery of what happened to fallen soldiers.

"The next stage is to head back out to Waterloo, to attempt to plot grave sites resulting from the analysis of early visitor accounts reported here," he said.

"If human remains have been removed on the scale proposed then there should be, at least in some cases, archaeological evidence of the pits from which they were taken".