Michael J. Fox will be honoured by the Academy of Motion Pictures Arts and Sciences for his contributions to film and his efforts to help cure Parkinson's disease.

The actor is set to receive an honorary Oscar at this year's Governors Awards, along with songwriter Diane Warren, and directors Euzhan Palcy and Australian Peter Weir, the Academy announced on Wednesday.

The Academy's board of governors selected the honourees for their "indelible contributions to cinema and the world at large".

Fox, who founded the Michael J. Fox Foundation for Parkinson's Research in 2000 and was diagnosed with the disease in 1991, will receive the Academy's Jean Hersholt Humanitarian Award.

"Fox's tireless advocacy of research on Parkinson's disease alongside his boundless optimism exemplifies the impact of one person in changing the future for millions," Academy President David Rubin said in a statement.

Fox, who rose to fame as Alex P. Keaton on Family Ties and numerous other TV series, is also known for his work as Marty McFly in the Back to the Future franchise. 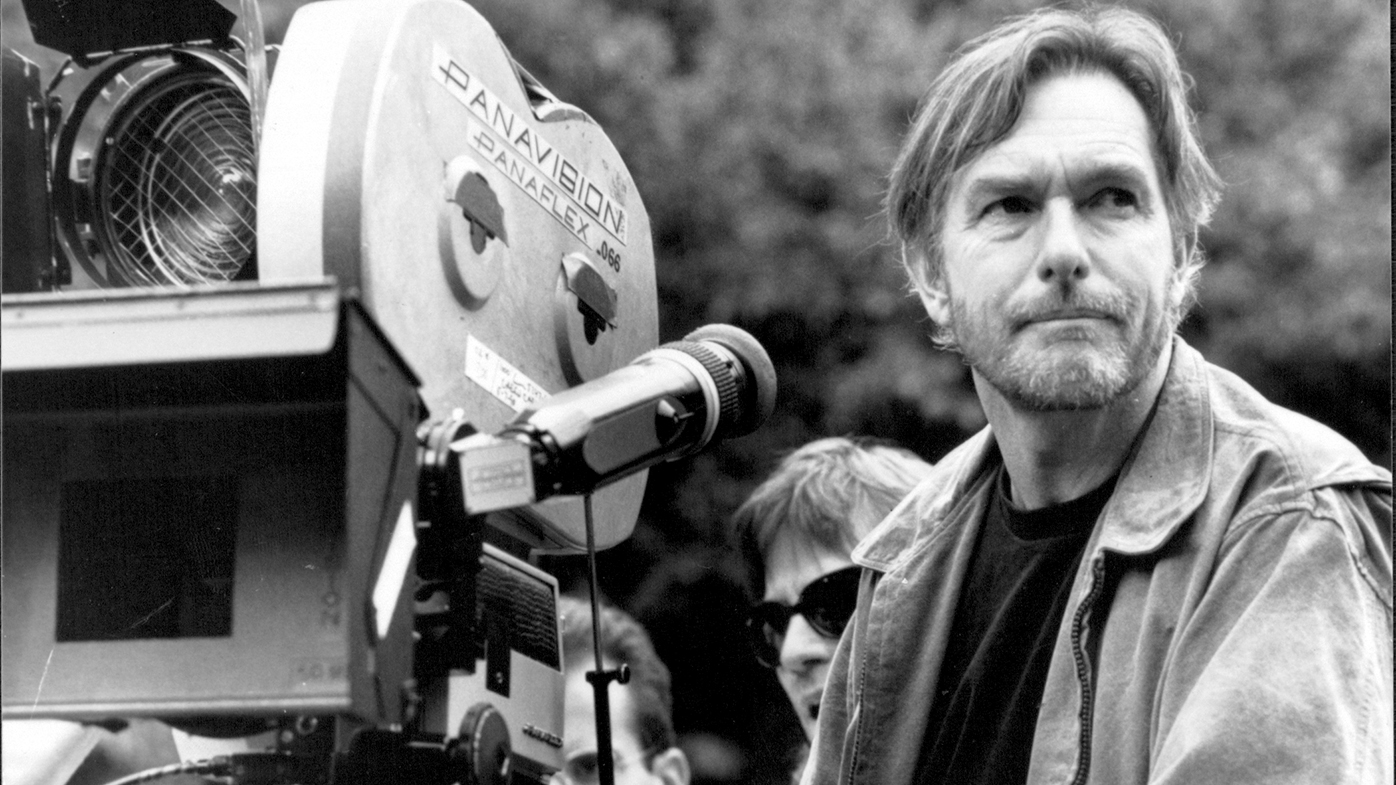 He has won five Emmy Awards, four Golden Globes, a Grammy and two Screen Actors Guild Awards, but he has never been nominated for an Oscar.

The awards will be presented at the Academy's Governors Awards in Los Angeles on November 19.