Melbourne is set to overtake Sydney as the country's biggest city within a decade, according to new data from the federal government's Centre for Population.

The government's annual Population Statement, set to be released tomorrow, shows Melbourne's population will surpass Sydney's by 2031-32, despite the Victorian capital suffering a sharp pandemic-induced exodus.

Before the pandemic, the Victorian capital had been on track to take the lead from Sydney in 2026, but Melbourne's rolling COVID-19 lockdowns led to a 1.6 percent fall in population and set things back.

Victoria would claim a disproportionately large 34 per cent share of Australia's annual average overseas migration intake over the next decade, the report said.

A steady "natural increase" due to births exceeding deaths is expected to swell Melbourne's population by an average of 1901 people a week for the next decade.

Sydney's population is also expected to continue to grow, but more slowly at 1.2 percent per year.

New South Wales will remain the most populous state, however, with 9.1 million people by 2032-33, compared to Victoria's 7.8 million. 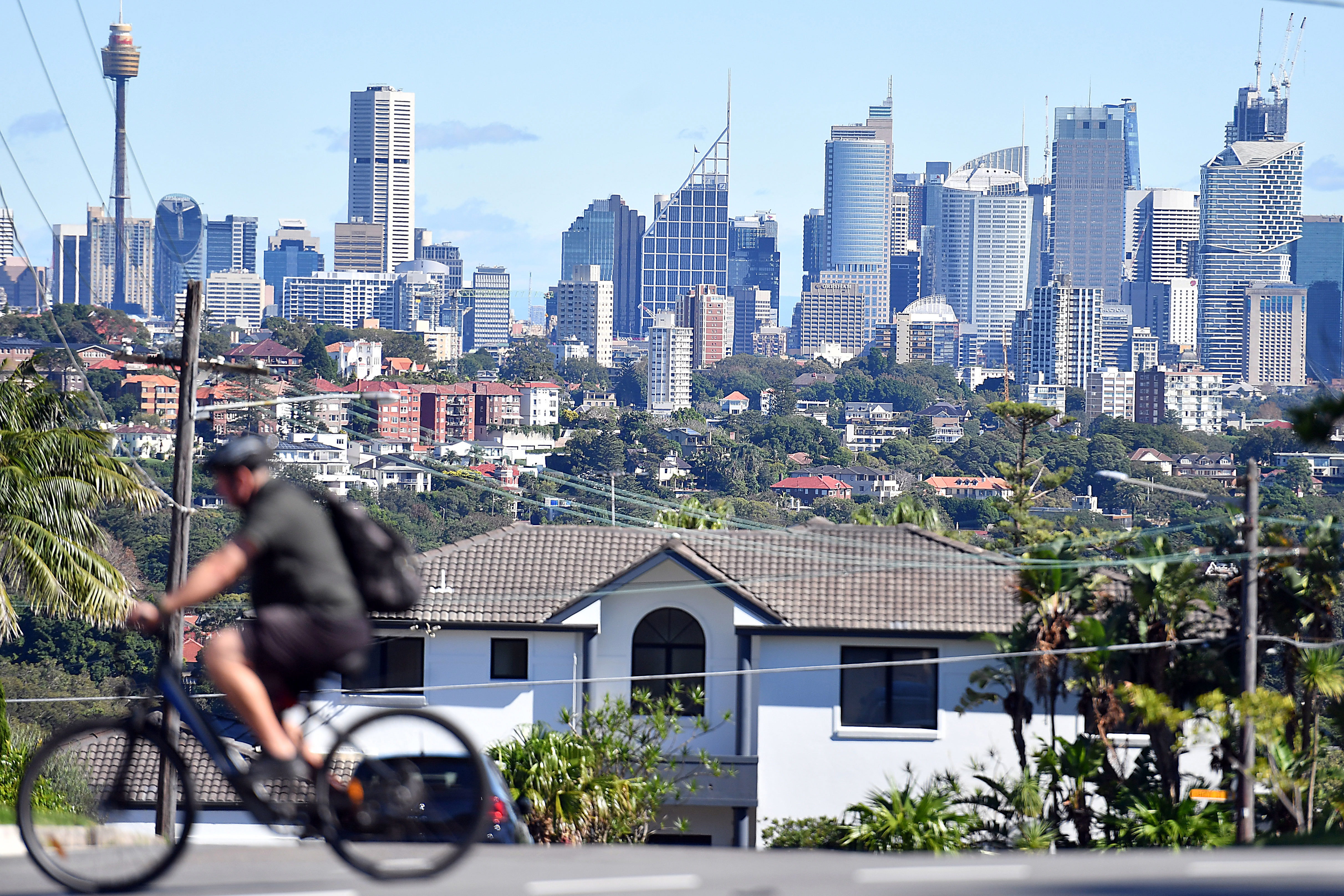 It won't be the first time Sydney has lost the title as the most populous city, demographer Mark McCrindle noted on his website.

"As a result of the Gold Rush and until the 1890's, Melbourne was Australia's largest city," he wrote.

Meanwhile, Queensland is expected to continue to add large numbers to its population, continuing a trend seen in the pandemic when 40,000 moved to the state.

The Sunshine state's population is expected to grow by another million by 2032-33.

Australia's fertility rates have rebounded since they sunk to record lows during the pandemic.

Australia's most popular car retains its crown in 2022