It's the highest produce prices Dominic Marino has seen in 30 years.

His business Marino Bro's, a produce company located in Melbourne's northern suburbs, is one of many businesses currently navigating through a difficult produce season.

Prices are becoming so high that many businesses wouldn't survive faced with lower margins and higher costs.

For Marino Bros, the rise in inflation has been just another blow.

"The sad thing now is we are experiencing more pain in the past six months than the past two years during COVID-19," he said.

"Being in this game for 30 years, I have never experienced the pain of trying to buy vegetables like this.

"The highest bidder that will now pay for the veggies and it's sad to say."

Based in Melbourne, Marino Bro's is a family owned wholesaler business that supplies fruit and vegetables for hotels, hospitals, fruit shops, restaurants and food outlets across Melbourne. 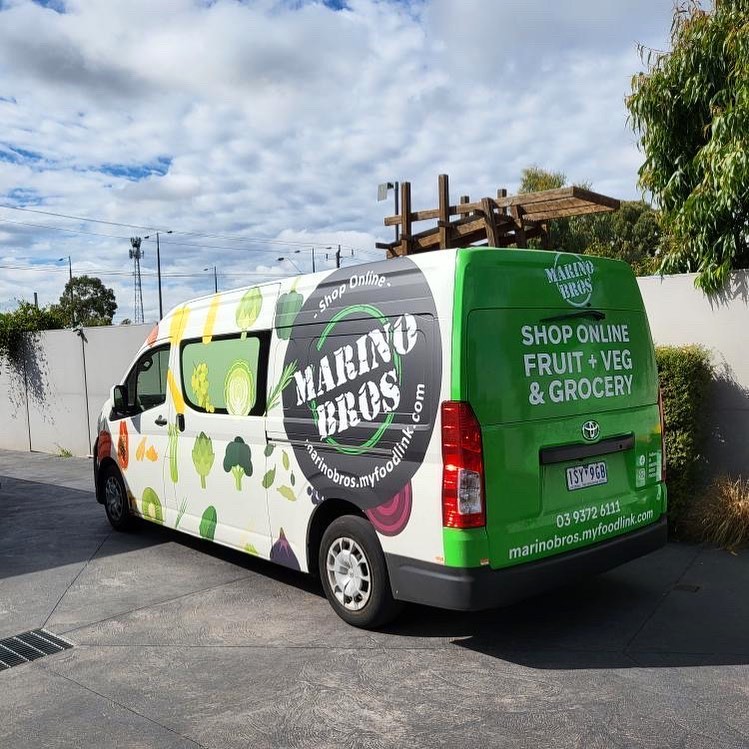 They also pack fresh produce boxes and have an online shop.

Marino says the high prices are being influenced by a number of factors including Victoria's unusual weather patterns and Queensland's floods.

He anticipates that the high prices for products will continue over the coming weeks.

"I think it will be going for another three to four weeks and I don't think there will be much relief for the broccoli and lettuce," he said.

"It's tough and I have never seen this and I don't like to say that. There are lots of empty shelves."

It's a similar story for Melbourne produce business The Flying Zucchinis, which opened its online store at the beginning of the first lockdown in 2020. 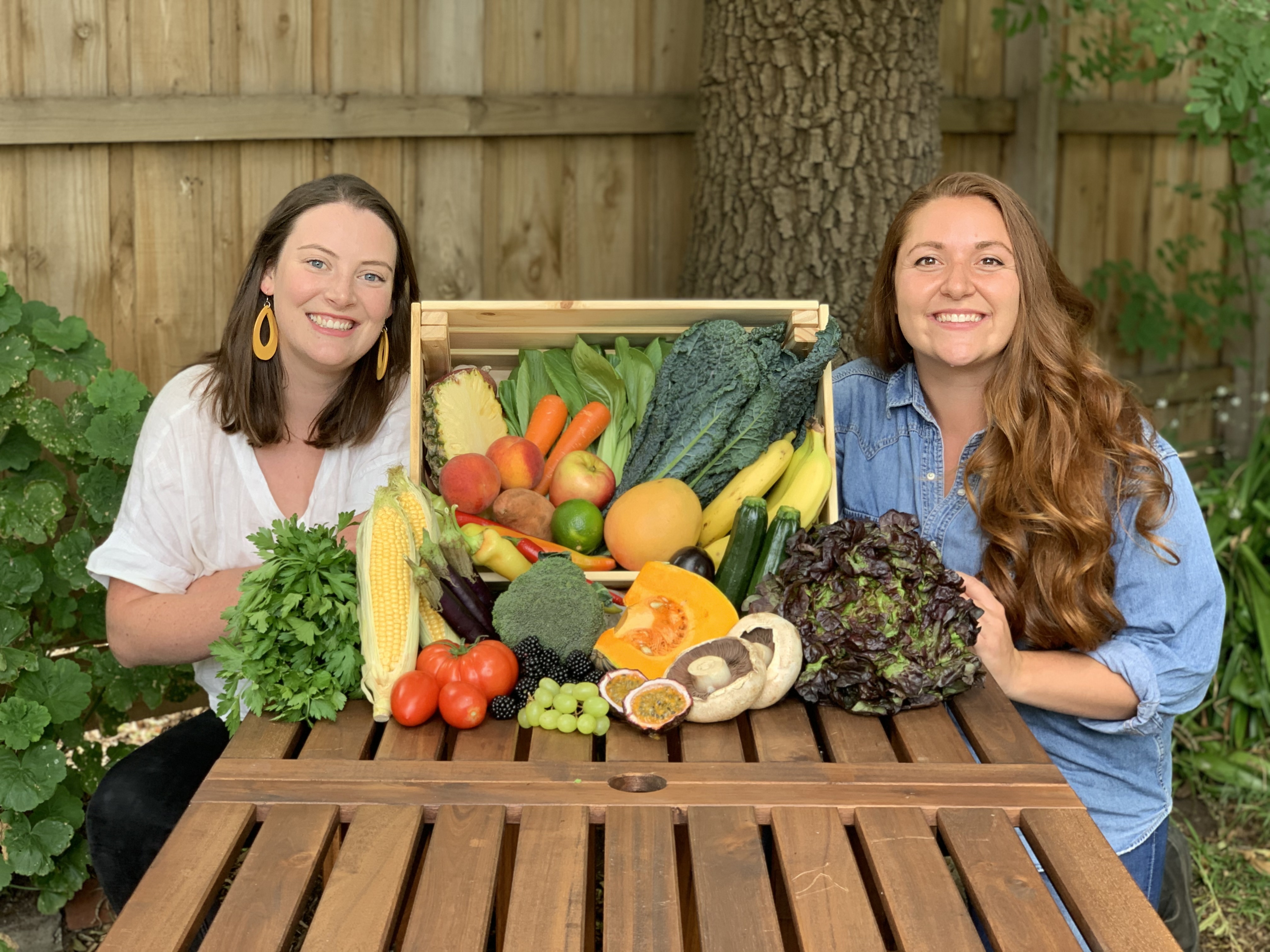 Business partner Caity Meyer says it hasn't been an easy ride and says she hasn't seen inflation like this before.

"We've certainly faced many more unpredictable challenges this year. Navigating this price hike has felt like the steepest mountain we've climbed yet," she said.

Meyer said their produce boxes are now costing them 25 per cent more to pack, then this time last year.

She said iceberg lettuce wasn't the only fresh produce that has climbed in price.

Last winter, the business paid $16 for a box of local broccoli. This winter, that same box costs $60.

"My business partner and I spend twice as long planning our boxes each week, just to have it fall apart at 4am when we reach the markets and realise that prices have hiked again in the six hours that we were asleep," Meyer said.

"This isn't a sustainable position for a small business to sit in.

"We predict that prices will level out again soon, but we'll be taking a good hard look at our operations if they don't." 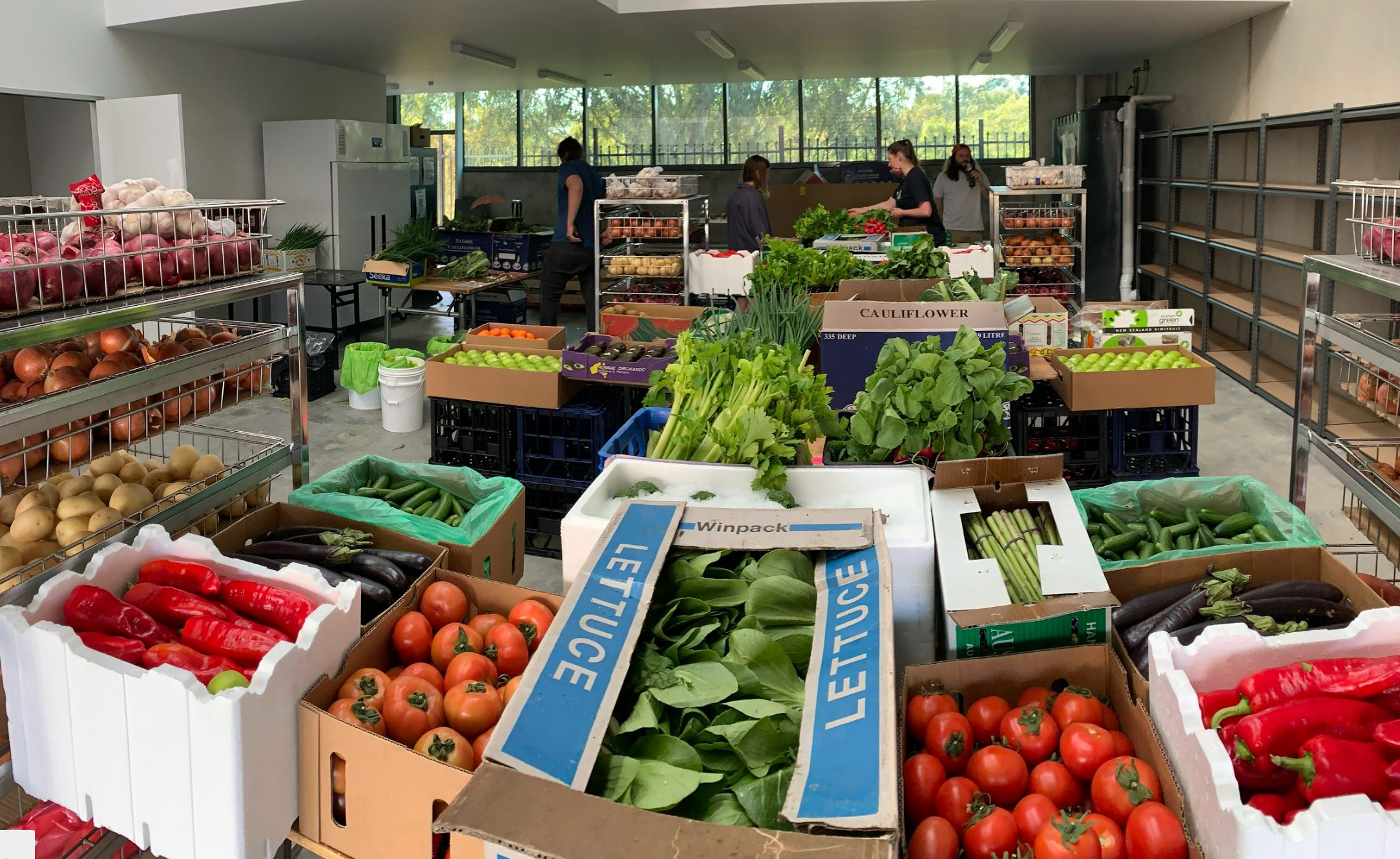 One way the business has been attempting to pivot around the inflated prices, Meyer said, was to substitute for cheaper alternatives.

This week, they launched the 'Inflation Buster' box, a no-frills box packed with staple produce for a lower price point.

She said they would continue to be seeking cheaper prices and alternatives, however worried about the rising cost of staples.

"We have been pivoting our operations and making the most of other lines of produce," she said.

"The prices of staples rising though, has been very challenging."