A group of teenagers are on the run after breaking into a Melbourne mosque, causing thousands of dollars worth of damage.

Police say a number of youths gained access to a mosque in Langwarrin at 1.50am on Sunday.

It's alleged the teens rode bicycles through the main prayer room of the Leisureland Drive mosque before they forced open a locked door.

READ MORE: Logies 2022: All the glamour from the red carpet

In just minutes, CCTV shows the offenders allegedly damaging a ladder, a window, and a badminton court.

Imam Wadood Janud was downstairs with his young children when he heard the disturbance and called police.

"The first thing I could find was the hockey stick. I came out and I banged it on the fence loudly couple of times," he said.

"I actually saw them, you know, run out of the building."

The offenders fled before police arrived. 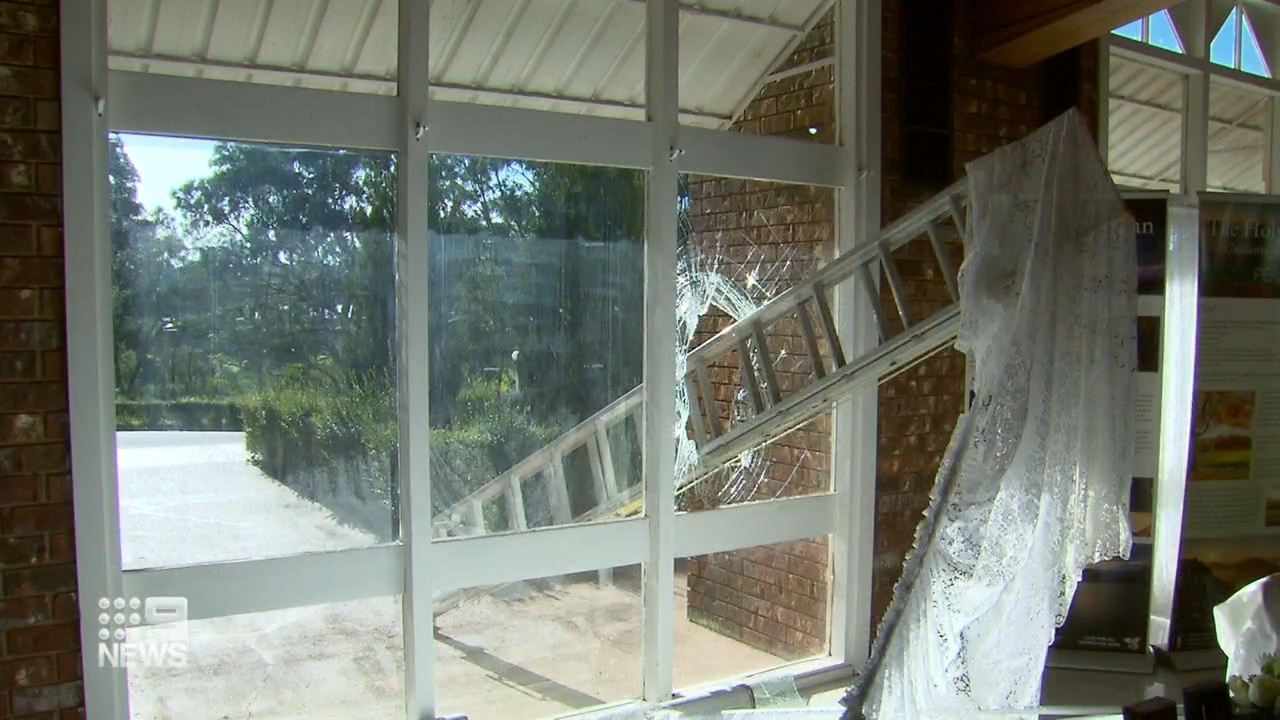 The teens jumped two security fences to get inside the centre, a home to hundreds in Ahmadiyya Muslim Community.

It's not the first time the mosque has been targeted. There have been other incidents of vandalism and threats, and an elderly man was attacked in 2015.

But the damage of this latest break-in will have a lasting impact, Janud said.

"Most of the members of our community that have escaped persecution from different parts of the world, and they gathered here so that they can live their life, you know, peacefully," he said.

Police said roving patrols and a search of the area failed to find those involved, however they have received information regarding the incident and the investigation is ongoing.

Police are appealing for the people involved to come forward. Anyone with information should contact Crime Stoppers on 1800 333 000.

All the glamour from the Logies red carpet