A Melbourne company has come up with an innovative idea to solve Australia's housing crisis by constructing entire homes through 3D printing.

Fortex Technical Director Jake Hartman said the process is like a 3D desktop printer but on a much larger scale and can construct a home in a more efficient time period.

"We are able to produce concrete onsite, pump it onsite and deliver the wall system to a house onsite," he said. 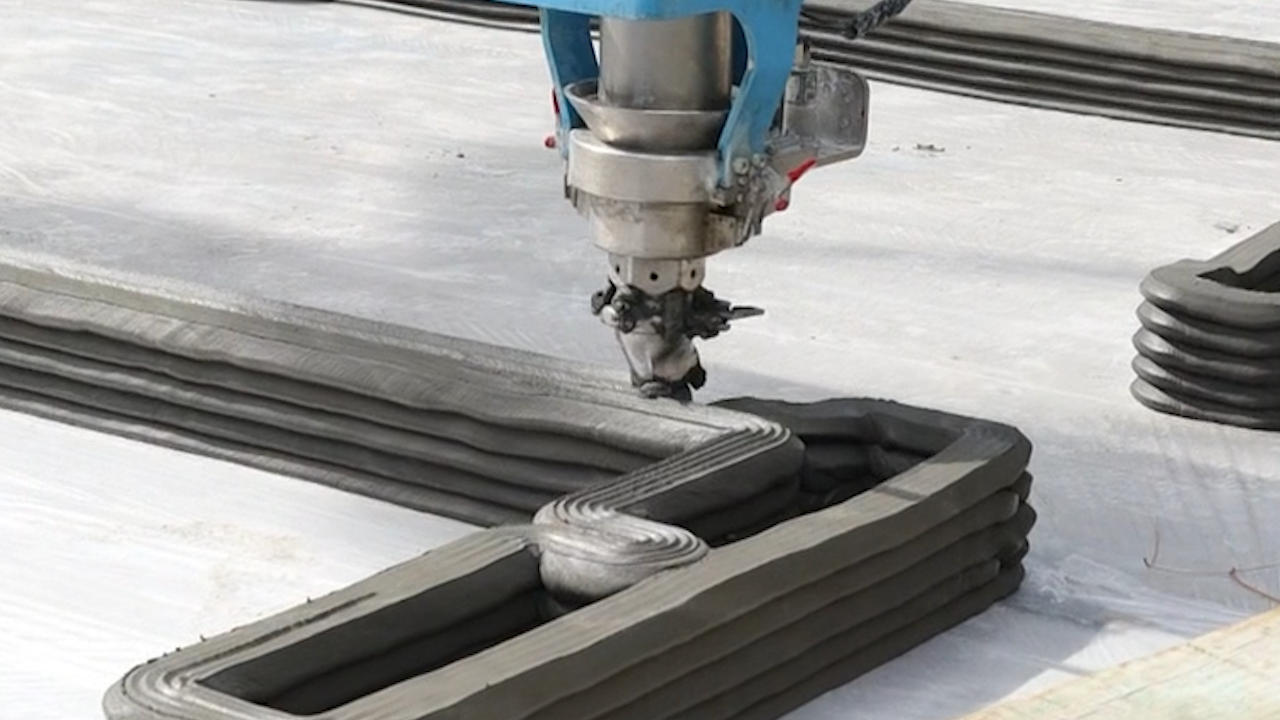 It is a concrete-based printer but can use locally based resources to build the homes.

CEO David Lederer said the system is best suited to a flat surface to build on but can construct up to 12-metre homes.

"It is a modular-based system from small homes to 12 metres wide and three storeys and 50 metres deep before you have to move the printer, so basically infinite in-depth," Lederer said.

Hartman added it gives more "design freedom" to architects due to the ease of building different shaped homes like curved walls.

"The design freedom it will give architects and designers will bring about a whole new way and lifestyle as a result of the different shapes and forms we will be able to see in residential construction," Hartman said. 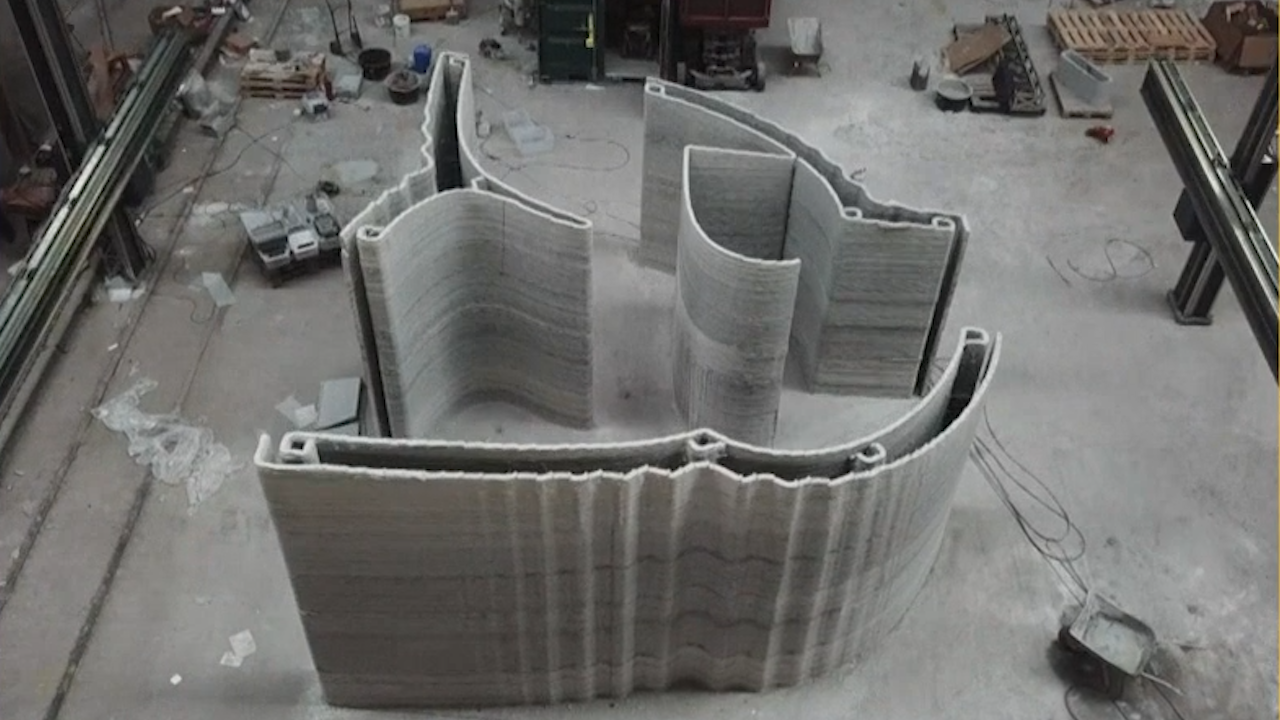 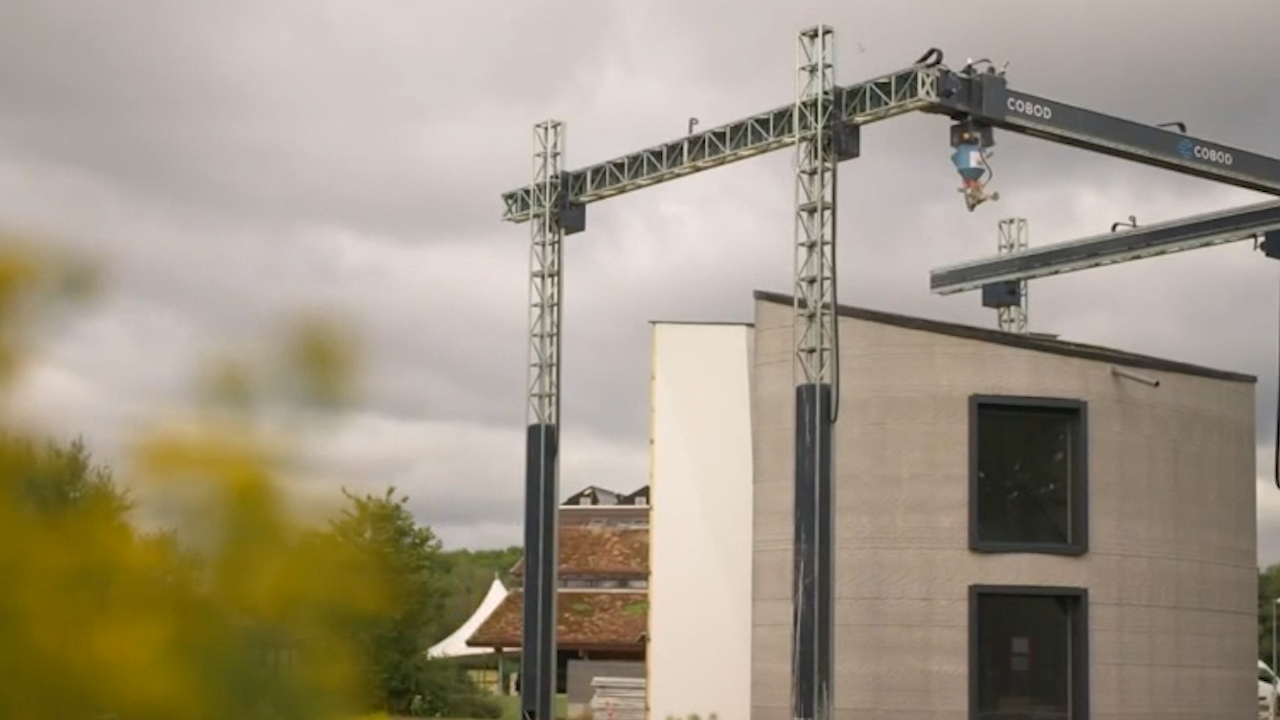 Fortex spruiked they could build a 210 square metre single-storey home in just 40 hours with two days of setting up the printer prior to construction.

The company said the technology would not put tradies out of business as workers are still required to operate the printing system.

It comes as the construction industry is under extensive pressure due to material and worker shortages and high demand after COVID-19 lockdowns shut down the sector.