DNA analysis has pinpointed a new point of origin for the Black Death that killed more than half of the population Europe in the 14th century.

The Black Death, caused by the bacterium Yersinia pestis, swept across Eurasia between AD 1346 and 1353 and is estimated to have cost the lives of up to 60 per cent of the population.

Despite extensive research the geographic origin of the devastating plague remains uncertain, with suggested potential sources ranging from western Eurasia to eastern Asia.

A study newly published in the journal Nature has now suggested Lake Issyk-Kul in modern-day Kyrgyzstan could be where the pandemic began.

Archaeological evidence from the nearby cemeteries of Kara-Djigach and Burana, located in the Chu Valley, identified a disproportionally high number of burials between 1338 and 1339.

A number of the tombstones noted the cause of death as "pestilence".

The study authors translated and analysed surviving data about the excavations and combined this with ancient DNA analysis of seven individuals buried at the sites. 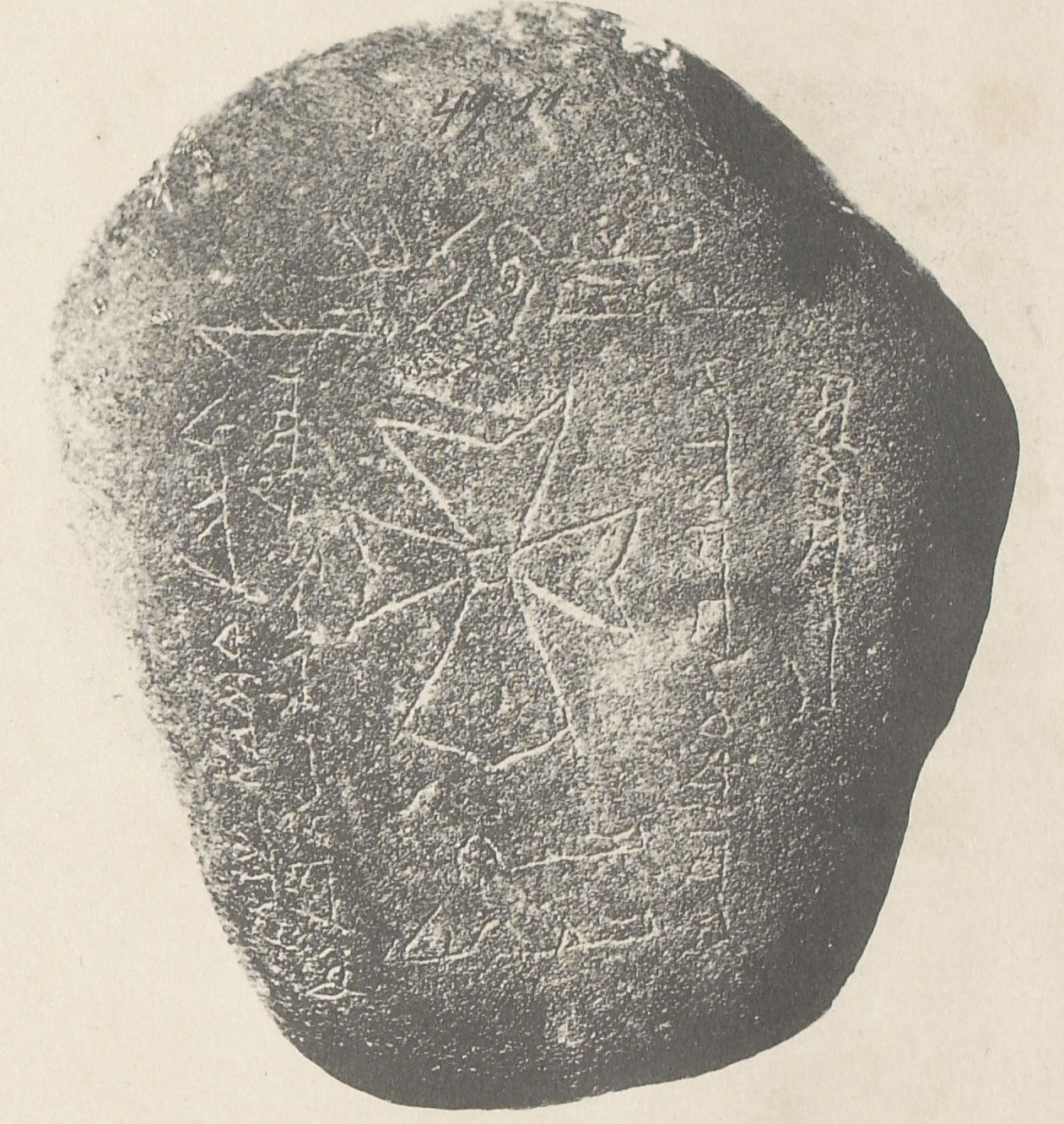 They found traces of the plague bacterium in three of the DNA samples and suggest that it played a role in the pandemic.

The authors suggested the Y pestis genomes represented a single strain and are the most recent common ancestor of a diversification event commonly associated with the pandemic's origins.

Comparison with current Y. pestis strains in the region indicate that the ancient strain had a local origin.

And other evidence suggests the region would have been well-placed to see the disease spread.

Citing historical data and artefacts, including tombstone inscriptions and coin hoards, the authors propose that the area had diverse communities that relied on trade with regions across Eurasia.

The plague is thought to have come to Europe via trade ships in the Mediterranean.

Originally blamed on rats, the plague is understood now to have been transmitted via flea bites.

The deadly danger lurking for civilians even after Russian soldiers leave