Medicare is facing its biggest overhaul in 40 years, which could see funding opened to nurses and paramedics.

An upcoming report from the government's Strengthening Medicare Taskforce recommends changing the current funding model, moving from subsidising GP consultations alone to wrapping in care provided by nurses and paramedics.

Health minister Mark Butler said the current system is no longer fit for purpose and flagged changes in the May budget.

"Patients are facing difficulty finding bulk billing doctors and out of pocket fees are on the rise.

"Doing more of the same isn't going to deliver the quality of healthcare that Australians deserve. We do need to look at reform," Butler said. 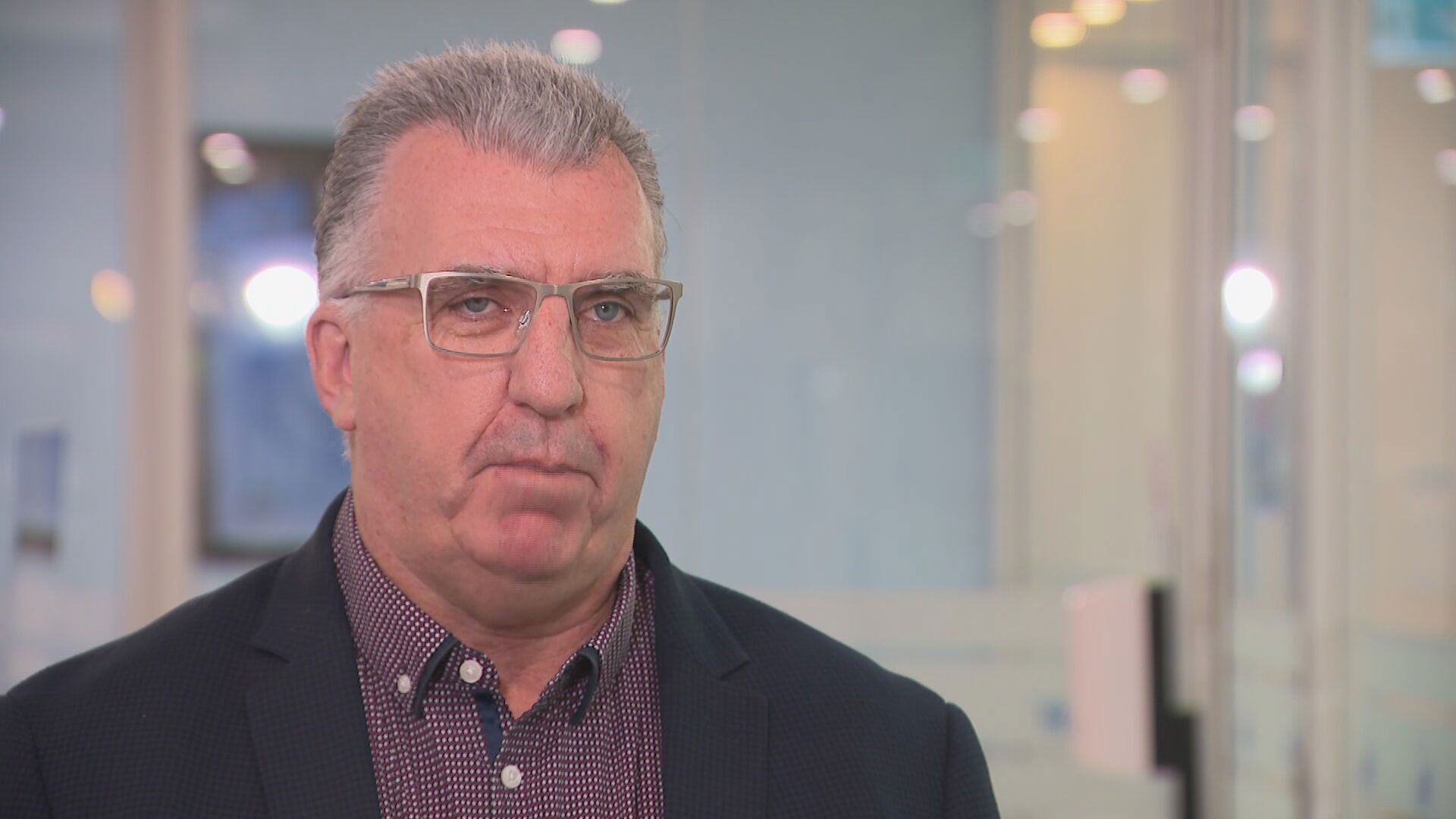 "If we do not take this opportunity to expand engagement, we will start to see universal healthcare disappear."﻿

Shadow health minister Anne Rushton said she is "very supportive of actions that enable Australians to get easier access to primary care". 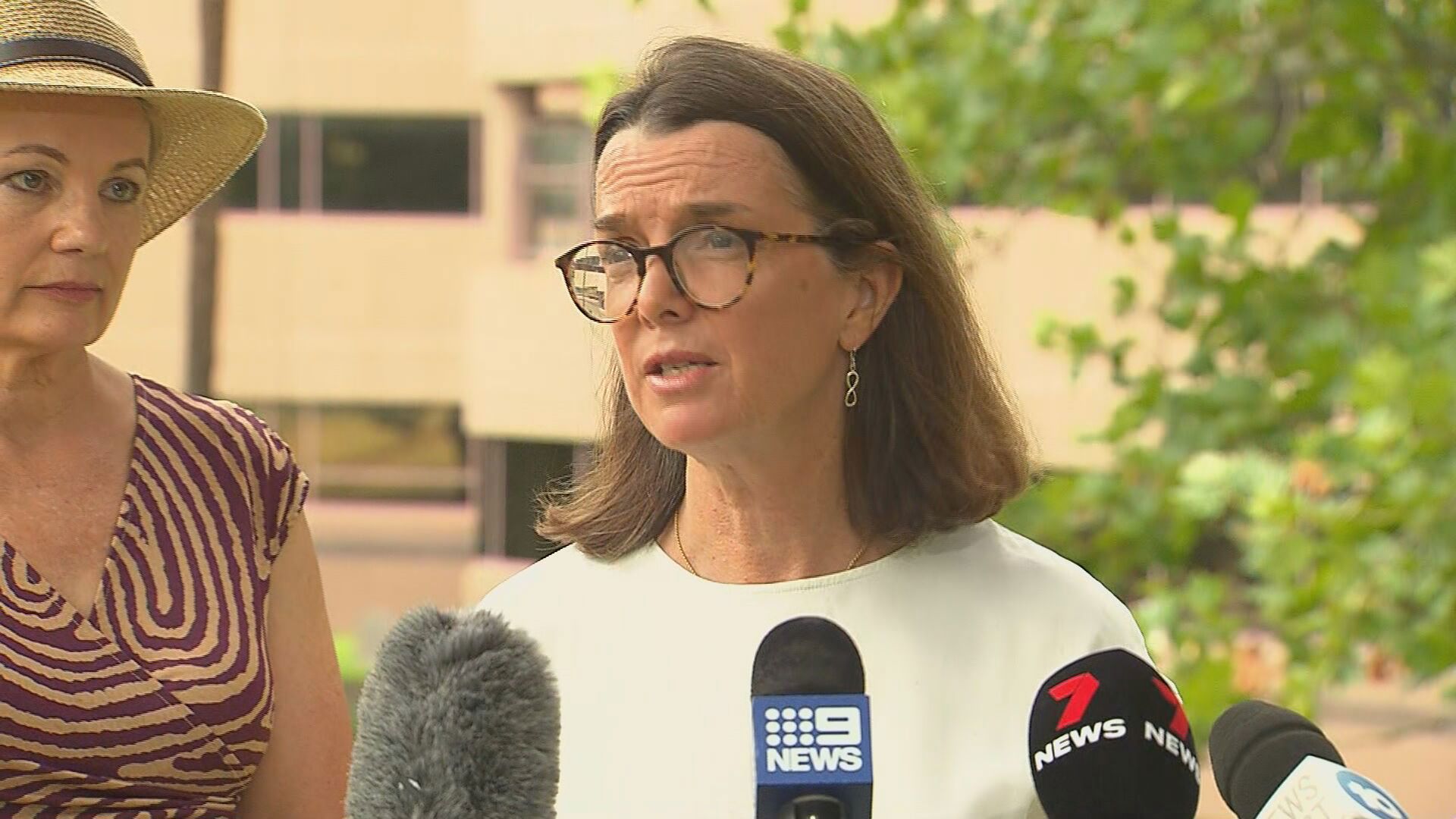 Some general practitioners are willing to support the solution provided it comes with greater investment.

"The Medicare rebate has not kept up with the cost of delivering care," Royal Australian College of General Practitioners president Dr Nicole Higgins said.

The final report on Medicare's future will be handed to government within weeks.

How the daughter of Queensland cop killers lives with their crime