Medical centre reception staff are leaving the industry after copping abuse from patients frustrated by long waits for appointments.

One clinic in Melbourne's south-west is in its third wave of replacement staff.

The Altona North Medical Group has lost more than 30 receptionists in two years, including three this week.

"(This week,) it started getting very aggressive from the patient, he started yelling at me, abusing me," she said.

"It got to the point where I had to get the manager and they were not happy with the situation."

Hussey said receptionists wanted to help patients and other people.

"It's not fair and there is only so much we can do. 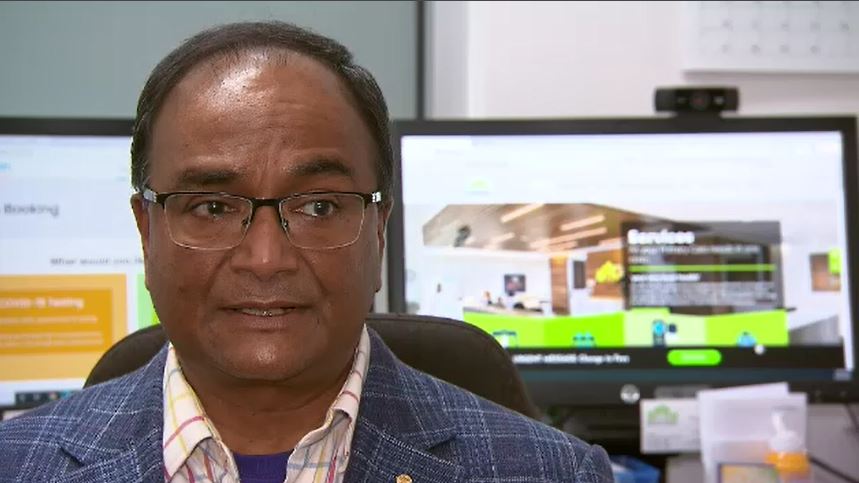 "One the threat was, if something goes wrong with my parents, I'll come and torch the practice," he said.

"But we can't deal with everybody every time immediately, and I think people need to cut us some slack.