The outcome of a potential Taiwan conflict between China and the USA would be devastating for both superpowers, a think-tank war game has predicted.

Last week, as China began extensive naval and air drills in the Taiwan Strait, a 'what-if' war game examined how a hypothetical Chinese invasion in 2026 and subsequent US response would unfold.

A group of retired US generals, admirals and former Pentagon officials took part in the war-gaming exercise, organised by the Centre for Strategic and International Studies (CSIS) in Washington DC.

READ MORE: China 'ready to use all necessary means' to reunify Taiwan

While the assembled experts came from a US national security background, they found the cost of a US-Taiwan victory, if there is one, would be massive, the Bloomberg news agency reports.

"The results are showing that under most – though not all – scenarios, Taiwan can repel an invasion," Mark Cancian, a senior adviser at the CSIS, said.

"However, the cost will be very high to the Taiwanese infrastructure and economy and to US forces in the Pacific."

The experts' war gaming ran through various scenarios during a potential Taiwan Strait conflict. But they were based around the US coming to Taiwan's defence after China invades the self-ruling island to force reunification with the mainland.

It also hypothesizes a far-from-guaranteed assumption that Japan allows expanded rights to use US bases in its territory, but without deploying Japanese forces in the direct defence of Taiwan.

READ MORE: China 'ready to use all necessary means' to reunify Taiwan with 'motherland'

The scenarios did not involve nuclear weapons and were based around participating countries using weapons they currently have or plan to deploy by 2026.

From 18 of the 22 rounds of the war games played to date, Chinese missiles sink a large part of the US and Japanese surface fleet and destroy "hundreds of aircraft on the ground," Cancian said.

Cancian says the initial heavy American losses are due to the superpower not being able to destroy Chinese targets before it moves US forces closer to the combat zone.

Results showed the loss of up to 900 fighter/attack planes during a four-week war – about half of the aircraft flown by the US Air Force and Navy.

EXPLAINED: What is the One-China policy and why does it matter? 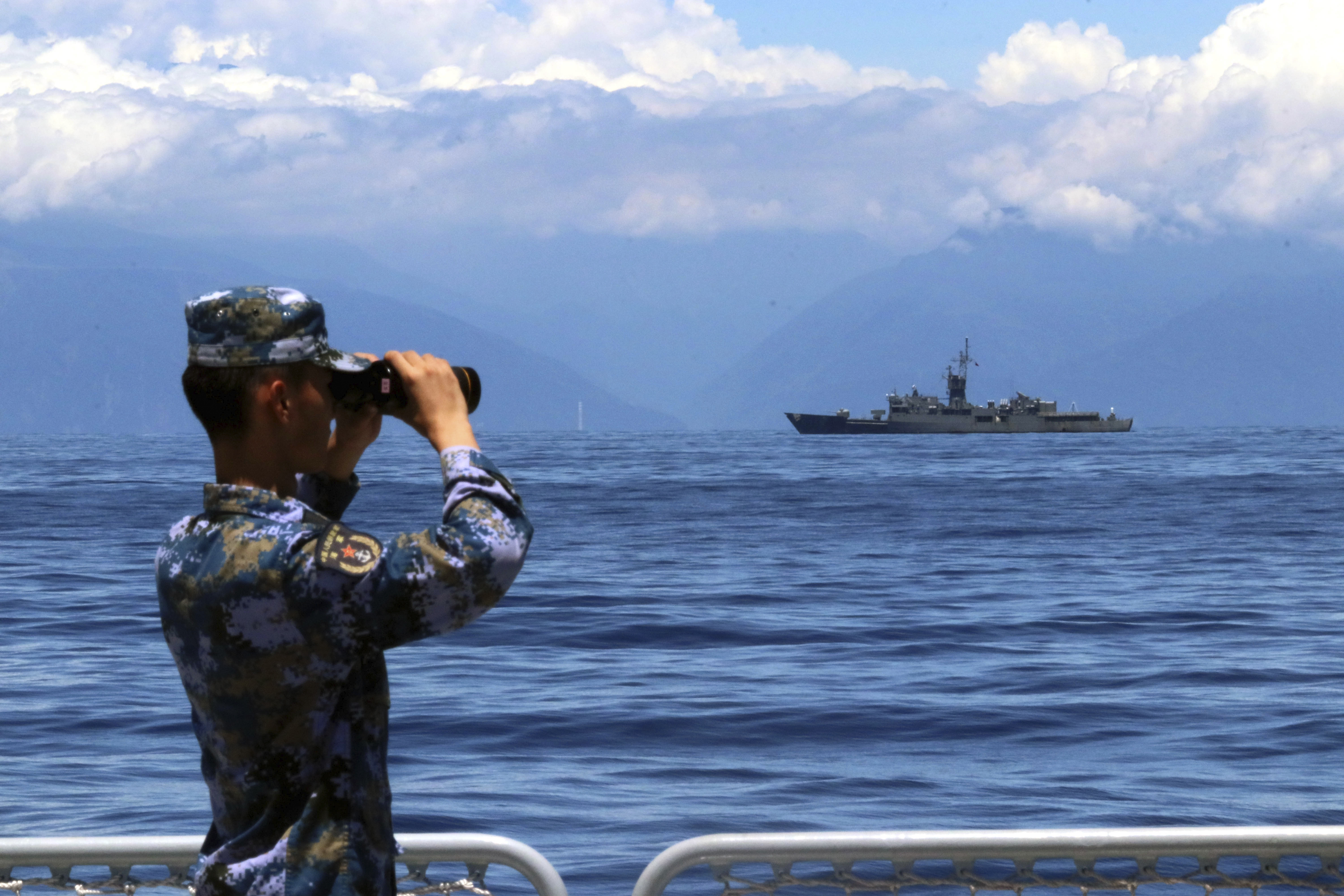 Cancian said the Chinese missile force would be "devastating" and surface ships would prove easy targets.

But despite suffering heavy losses, American forces dropped bombs on ports in China and destroyed the Chinese ships near Taiwan's east coast.

China's armada of amphibious ships needed to carry soldiers and equipment across the Taiwan Strait were also attacked by the US military.

"Probably the biggest (takeaway) is, under most assumptions, the United States and Taiwan can conduct a successful defence of the island. That's different from many people's impressions," Cancian told The Wall Street Journal.

The CSIS war games will continue until next month. The results will be publicly released in December.

EXPLAINED: What is behind the China-Taiwan dispute?