A small group of residents say they have fallen through the cracks of the system after a faulty high-rise building was evacuated and those living there never moved back in.

Tuesday marks three years since 130 residents of the Mascot Towers in Sydney's south were evicted after major cracks were discovered in the building.

Most of those affected have been receiving some assistance from the state government, however apartment owners not living in the tower at the time say they've been left behind.

"It's like we're stuck. We've fallen through the cracks and nobody can help," Anthony Najafian told 9News.

When residents including his tenants were forced to leave, Najafian thought it would just be temporary, but that was three years ago.

He and his wife bought the apartment in 2010 but a few years later and after welcoming their first child, they purchased another place to live and rented out the Mascot unit.

While owners who lived in the building will continue to receive rental assistance of up to $400 a night until June 30 next year – around ten mum and dad investors have received no financial help at all. 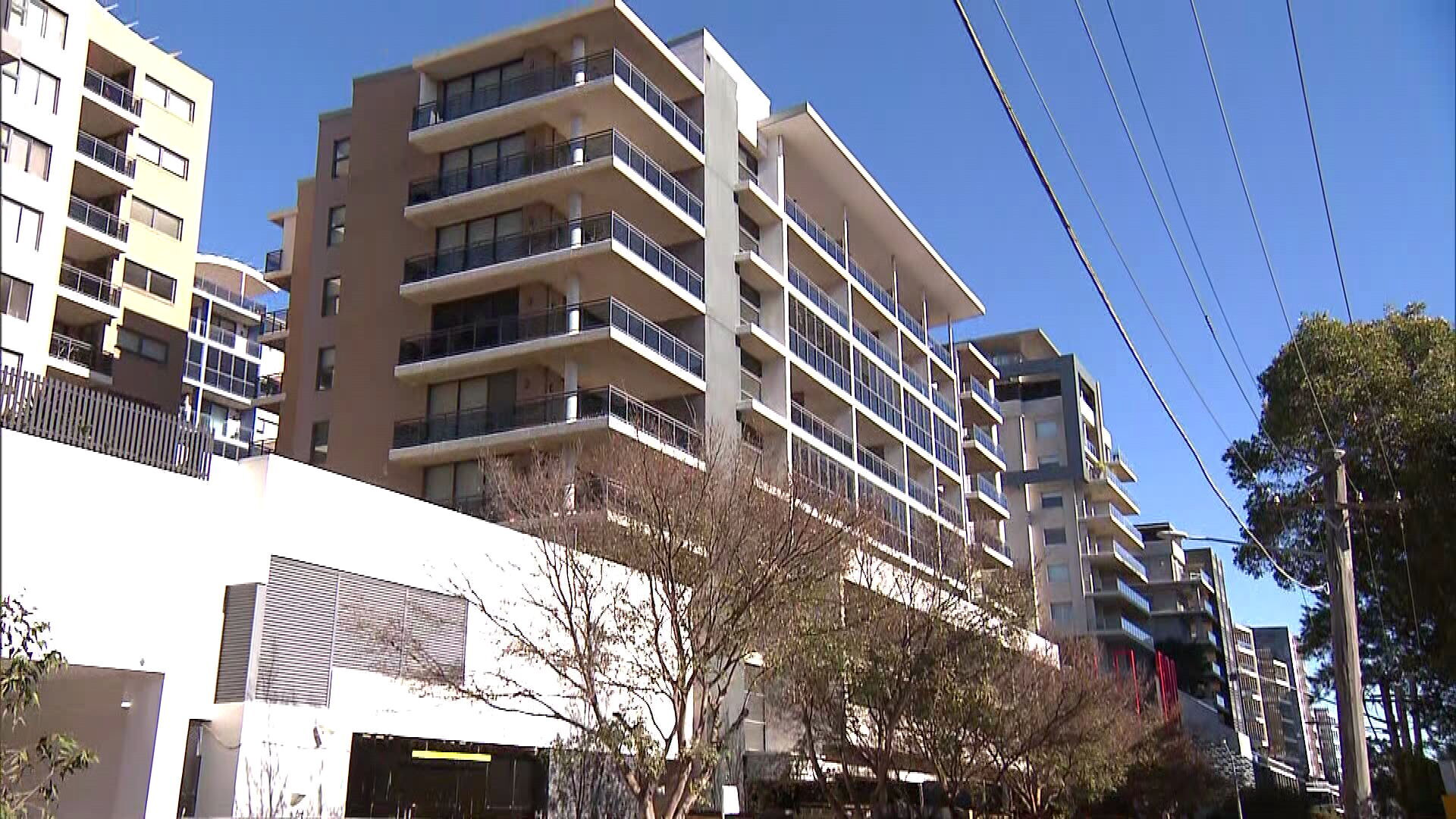 "Every day that you wake up, you're not sure if it's real. But you then quickly realise that I have purchased a property that no longer exists," Najafian said.

"We felt it was safe, we felt we were protected. I just would have never imagined that my apartment would just completely disappear.

"This was not caused by us. This was caused by the system that was in place for dodgy developers and engineers to thrive and operate." 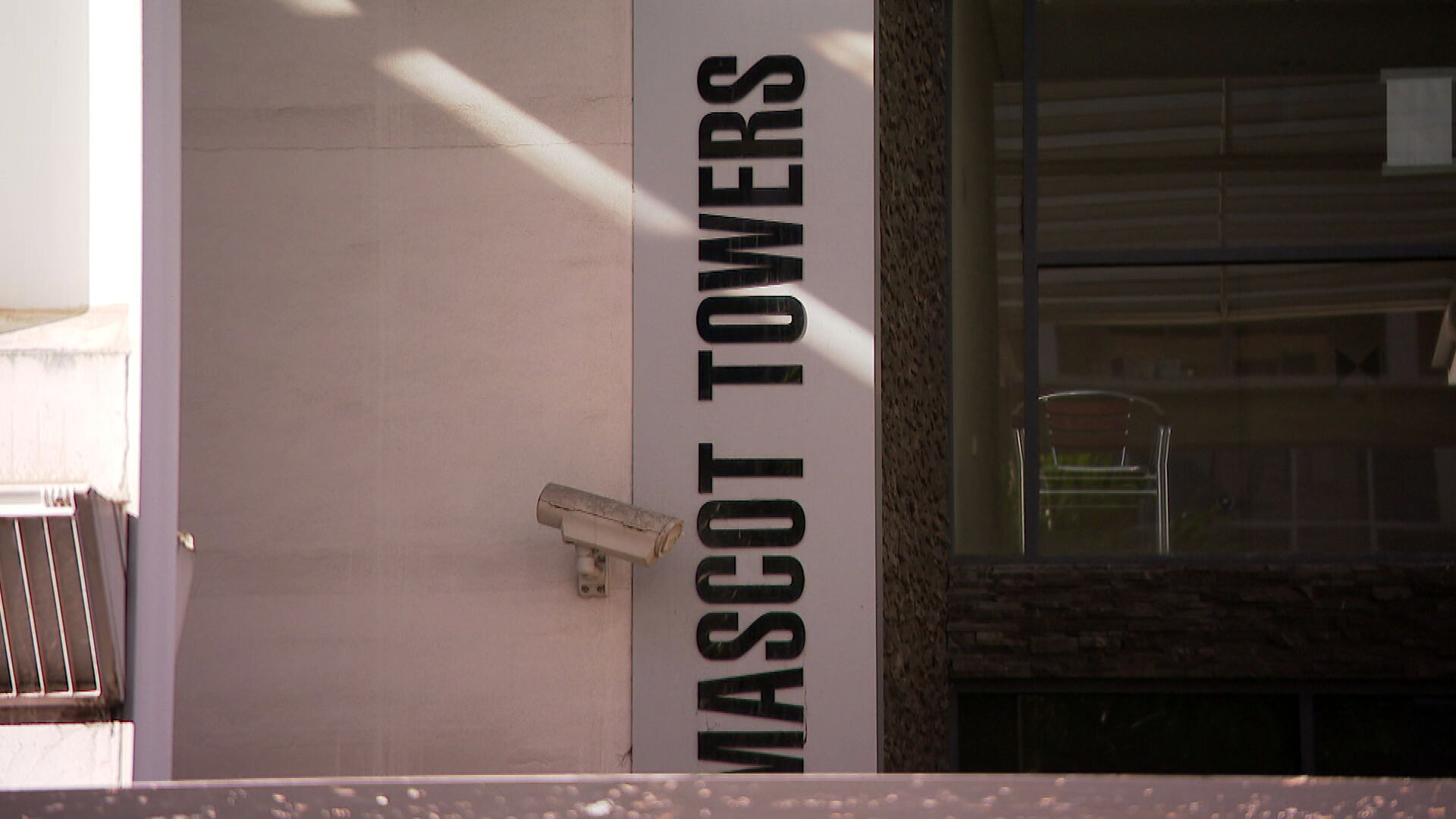 With two mortgages, a million dollars of growing debt, a single income and creditors chasing, the future for Najafian and his family is uncertain at best.

In a statement to 9News, Fair Trading Minister Eleni Petinos failed to acknowledge their plight, instead referring to the assistance given to owner occupiers.

"We hardly find any reasons to smile these days. We're just waking up one day hoping that it ends as quickly as possible so we can progress. But… there's no end in sight for us," Najafian said.