A man was allegedly knocked unconscious and spat on by a stranger as he waited for a train at Flinders Street Station in Melbourne CBD.

The 40-year-old man was left with serious head injuries after the incident occurred about 9.25pm on Saturday, June 11.

Police say the Chirnside Park man was waiting for a train on platform three when two men, who he did not know, walked towards him.

The Chirnside Park man allegedly then got involved in an argument with one of the other men.

That man then allegedly punched the Chirnside Park man in the head, knocking him unconscious.

The attacker allegedly then spat on the unconscious man and left the scene.

He and his friend were last seen walking towards Elizabeth Street.

The Chirnside Park man was taken to hospital with serious head injuries.

Police are trying to track down the attacker, who is believed to be Pacific Islander in appearance, aged in his mid-20s to mid-30s. 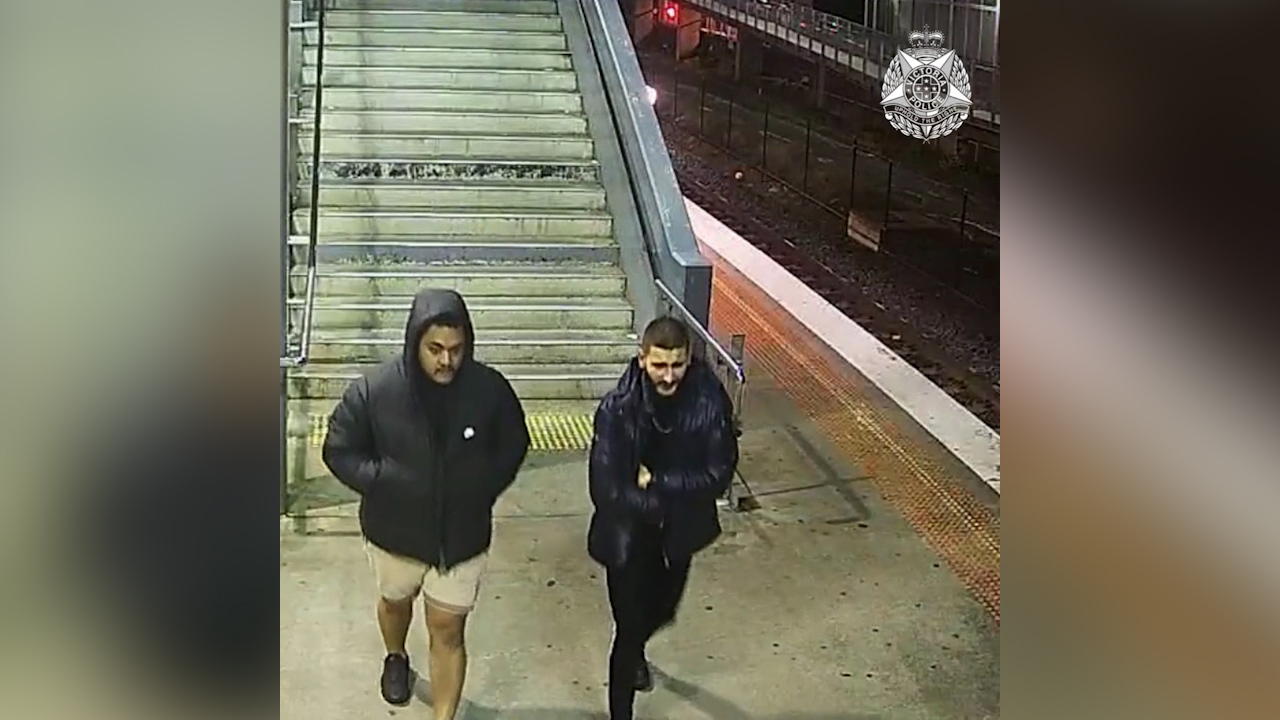 He also had a moustache and an under-cut hair cut with a braided ponytail.

He was wearing a black Nike puffer jacket with a black t-shirt, khaki shorts and black runners.

The man he was with is believed to be Middle Eastern in appearance.

He had a short dark beard and shaved head and was wearing a blue puffer jacket and black tracksuit pants with a white stripe.

Anyone who witnessed the incident or has information is urged to contact police.