Man left in coma after restaurant explosion in Sydney's west A man is fighting for life after an explosion at a restaurant in Sydney's west.

Around 10pm yesterday an explosion occurred in the bar at the On Sunset Lebanese restaurant on River Road in Parramatta.

A 23-year-old staff member was standing near the blast and suffered severe burns to his arms, face and chest and has been left in a coma.

The explosion occurred while the restaurant was full of customers.

The man was helped by colleagues who held him under the automatic water sprinklers until paramedics arrived.

"This patient was in significant pain when we arrived after having suffered burns to around 30 per cent of his body," NSW Ambulance Inspector Brian Parsell said.

"Burns that involve the head, neck and chest have the potential to threaten a patient's airway so it was crucial that we transport the patient to the hospital in a timely manner.

'We were able to stabilise the patient and placed him into an induced coma at the scene before transporting him to Concord Hospital for further care." 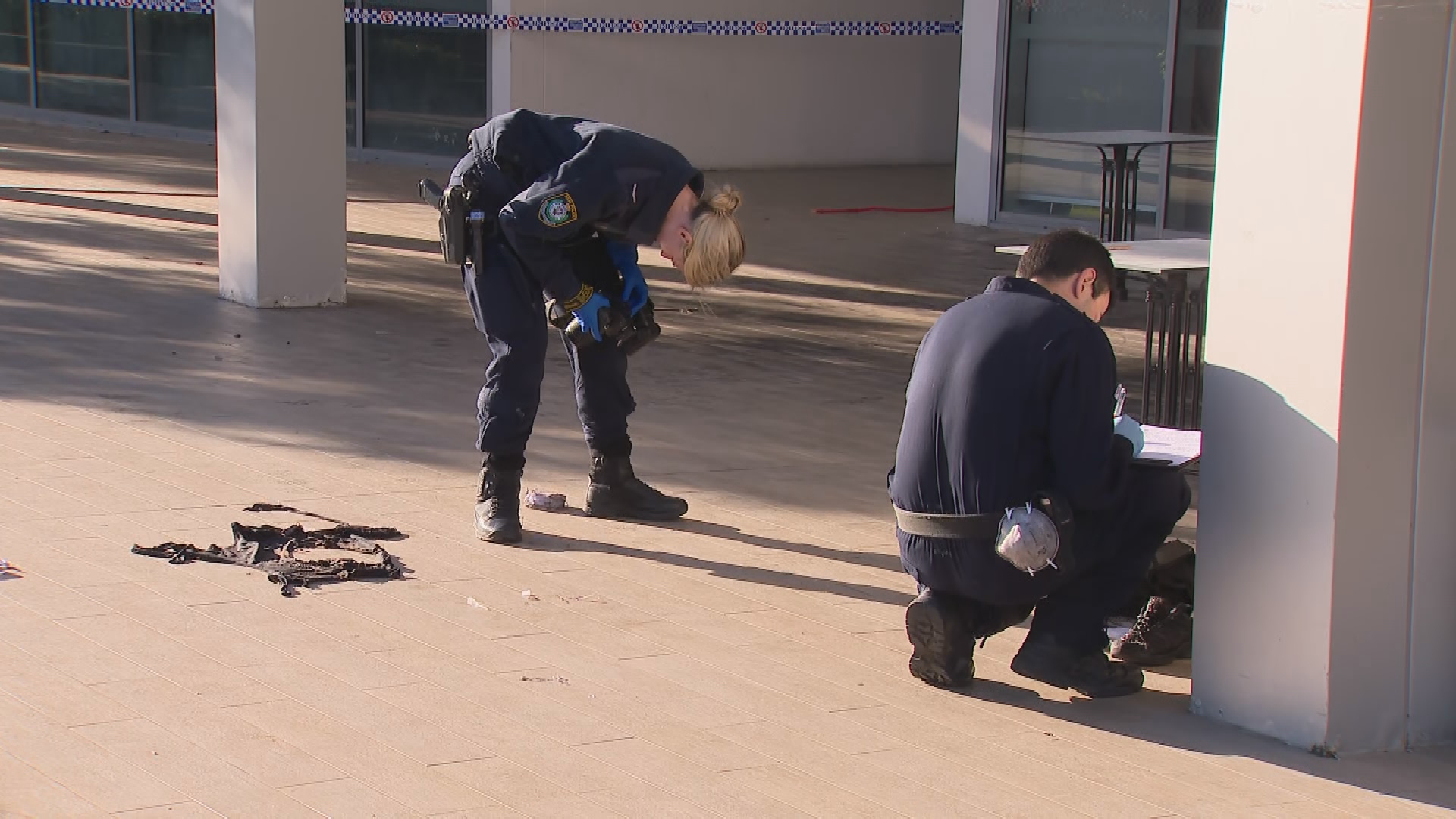 Fire investigators and forensic police have attended the restaurant to investigate the incident.

The cause of the explosion is believed to be a cleaning agent that was poured over the floor which ignited when a dishwasher was turned on.

Safework NSW will investigate the business and its cleaning practices.

Why you shouldn't take these 'energy pills' for men