The man jailed for stabbing a teenager on the NSW Central Coast dozens of times as she walked home from school has been granted parole.

Tania Burgess was aged 15 when she was murdered in the frenzied attack in 2005. Her parents, Mandy and Chris, ran to help their daughter but she died in their arms.

They have been pushing to have the identity of her killer, known only as "DL", made public. It was protected as he was under the age of 18 at the time of the murder.

The killer, who has now spent more of his life inside jail than out of it, will have to abide by 15 conditions and will be monitored around the clock by an electronic anklet.

Tania' mum spoke to 2GB' Ben Fordham yesterday ahead of the parole decision.

"It's hard to think Tania's killer will be out there and could put another family through what we have been through," she said. 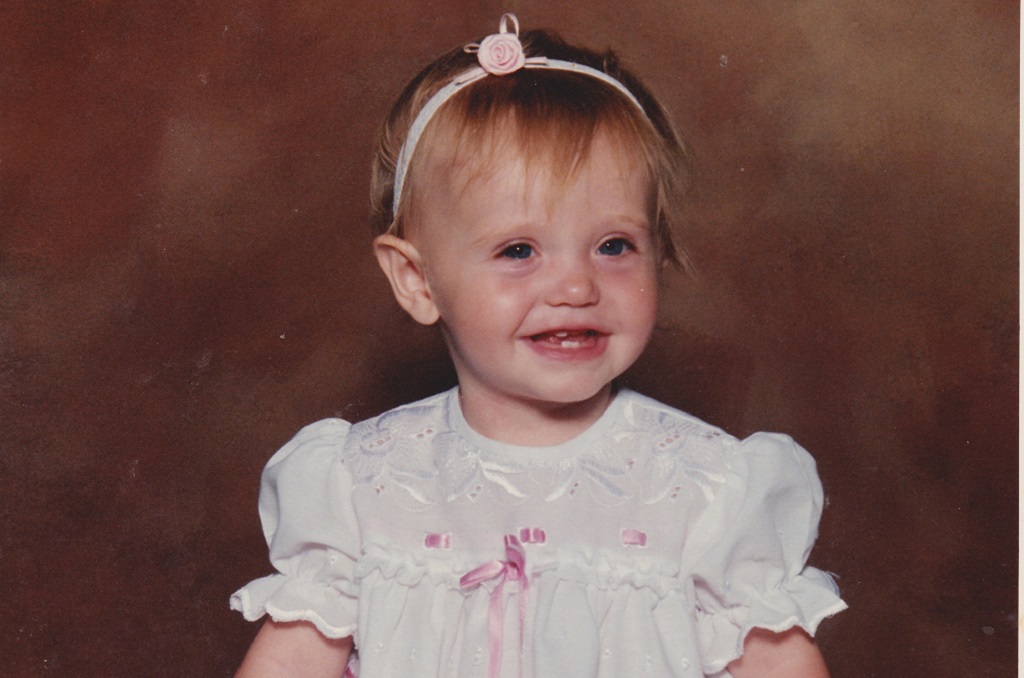