A man has been found dead in the second level of a house in the NSW Blue Mountains after a fire.

The blaze broke out at the property on Whitton Street in Katoomba about 5am and emergency services found the home well alight.

Fire crews cut their way into the burning home and cleared the ground floor, Fire and Rescue NSW said.

The man's body was discovered on the second floor. He has been formally identified as Jim Hennessy, originally from Ireland.

The 74-year-old had lived in the area for decades and used to run the local corner shop. Locals described him as "a really nice guy" who "liked a beer".

"He loved his garden, he had a lovely garden," his neighbour Victoria said. 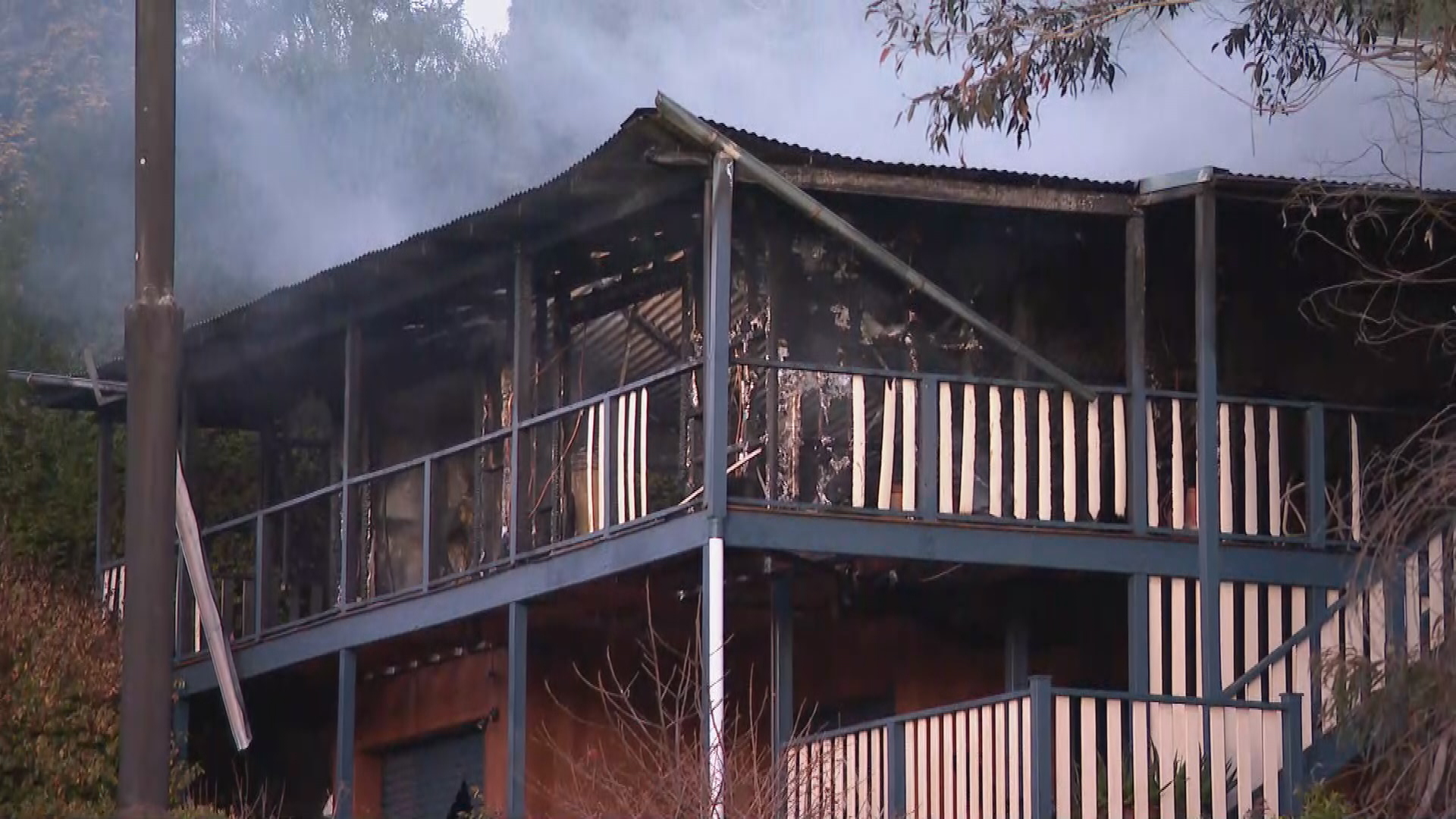 The Fire Investigation Unit is working to determine how the blaze started.

NSW Police have established a crime scene and anyone with information is urged to contact them.