A man has been fatally stabbed at a detention centre in Western Australia.

A 32-year-old man was found with serious injuries at Yongah Hill detention centre around 11.45pm yesterday.

He was taken to Northam Hospital, where he later died.

A fire was also put out at the scene.

The Refugee Action Coalition reported the victim was a Turkish man who was stabbed during an altercation with another detainee.

It's understood the man had been held at the detention centre for around three years but had recently signed an agreement to return to Turkey.

Two men have been taken into police custody to help with inquiries. 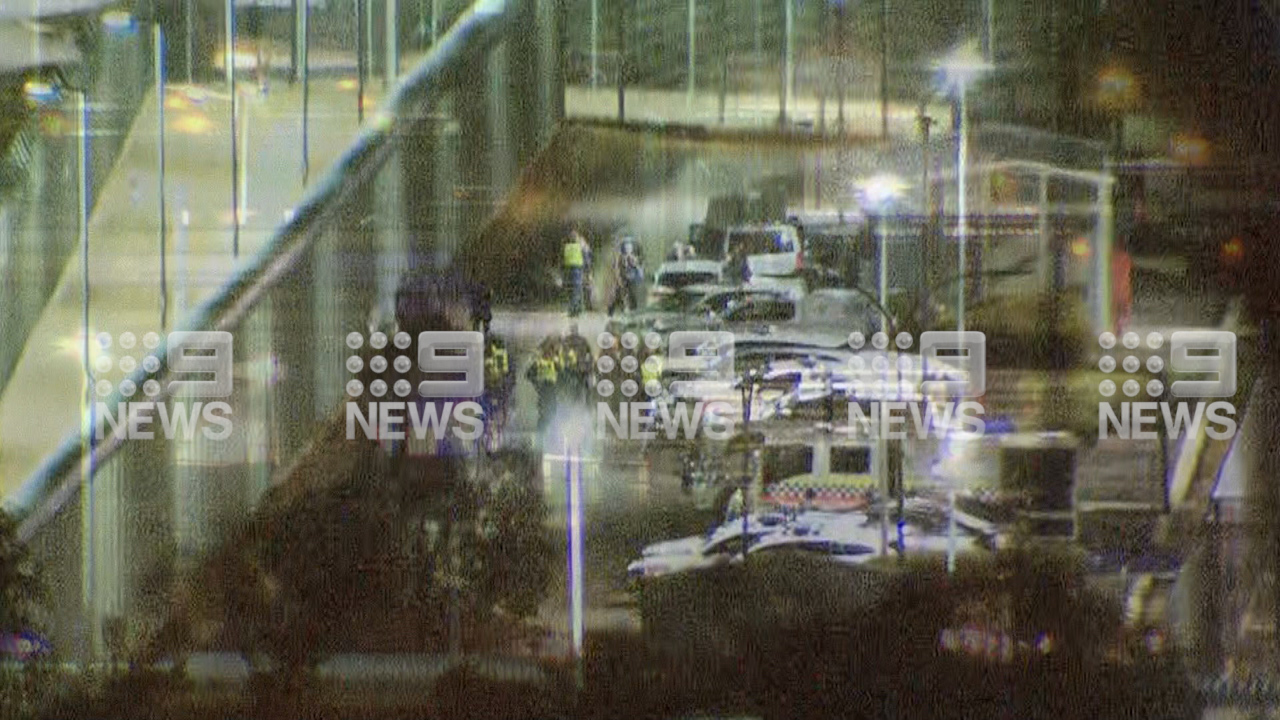 Homicide detectives are investigating the incident.

The Refugee Action Coalition said it's the second stabbing incident at the detention centre in two days.